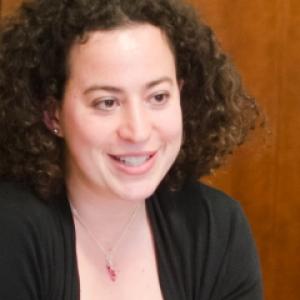 "#metoo and the Failure to Warn Others"

Abstract: “The complicated feeling I have about Harvey is how bad I feel about all the women that were attacked after I was.  I am one of the reasons that a young girl would walk into his room alone, the way I did.”  — Uma Thurman, interviewed by the New York Times, February 3, 2018  What is the significance of Thurman’s failure to warn the many women who were attacked by Harvey Weinstein after she was?  What complicated feeling does she have?  What complicated feeling should she have?  Do victims who fail to warn others thereby wrong the future victims?  What duties do victims have to warn others?  I will argue that sexual assault wrongs victims in an underappreciated way, by imposing duties to warn others on them and by thrusting them into moral relationships with future victims that are burdensome and that indeed make certain complicated feelings warranted and appropriate.  Thurman is right — she was one of the reasons that young girls fell victim to Weinstein — and she is right to have complicated feelings about it.