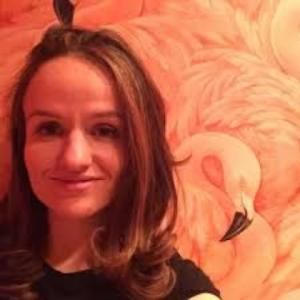 Title:  Physicalism as a Nomic Thesis

Abstract: One hallmark of a physicalist universe is that every mental, normative, or abstract fact depends in the right way on physical facts. I argue that we cannot just look at how facts involving nonphysical phenomena depend upon physical facts to determine whether a world is physicalist. Instead, we must determine which counterfactuals are supported at a world to determine whether that world is physicalist. This is surprising because we can have a world in which nonphysical facts depend in the right way on physical facts but support nonphysicalist counterfactuals. If a world supports nonphysicalist, or “ghostly”, counterfactuals in my sense, then the world should be nonphysicalist. I describe two cases that are inspired by ones found in the literature on Humeanism vs. Non-Humeanism about laws of nature. I suggest that there is an important parallel between the discussion of laws of nature and the characterizations of physicalism. Characterizations of physicalism, such as Grounding Physicalism, cannot accommodate the cases because they fail to capture certain features found in Non-Humean laws of nature. The solution is to modify our characterization of physicalism so that it is a nomic thesis—and one that is similar in form and character to a Non-Humean law of nature. This will involve both denying that statements of physicalism should take the form of universal generalizations and denying that physicalism holds wholly in virtue of the Humean mosaic and the patterns of dependence relations obtaining therein.