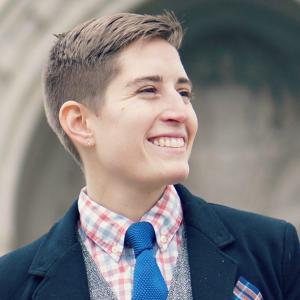 Abstract: Patriarchy and white supremacy are social systems that produce distinct forms of injustice, like gender injustice and racial injustice. But intersectional theory highlights that these forms of injustice are often inseparable, as in phenomena like misogynoir. What does this mean for the metaphysics of unjust systems? In this talk, I'll attempt to answer this question. I'll begin by arguing that intersectional injustice is caused by mereological overlap of unjust systems--e.g., when part of the causal structure constituting patriarchy is also part of the causal structure constituting white supremacy. This view, though, raises a worry: what if these systems share all of their material parts? In that case, one might think, we can no longer individuate unjust systems. Not so, I'll argue. Just as we can distinguish between statues and lumps of clay in terms of essential qualitative properties, we can do the same with unjust systems--namely, by appealing to their ideological properties.