The University of Massachusetts Amherst hosted a discussion on the challenges and progress in post-apartheid South Africa on Thursday, Oct. 2, 2008. 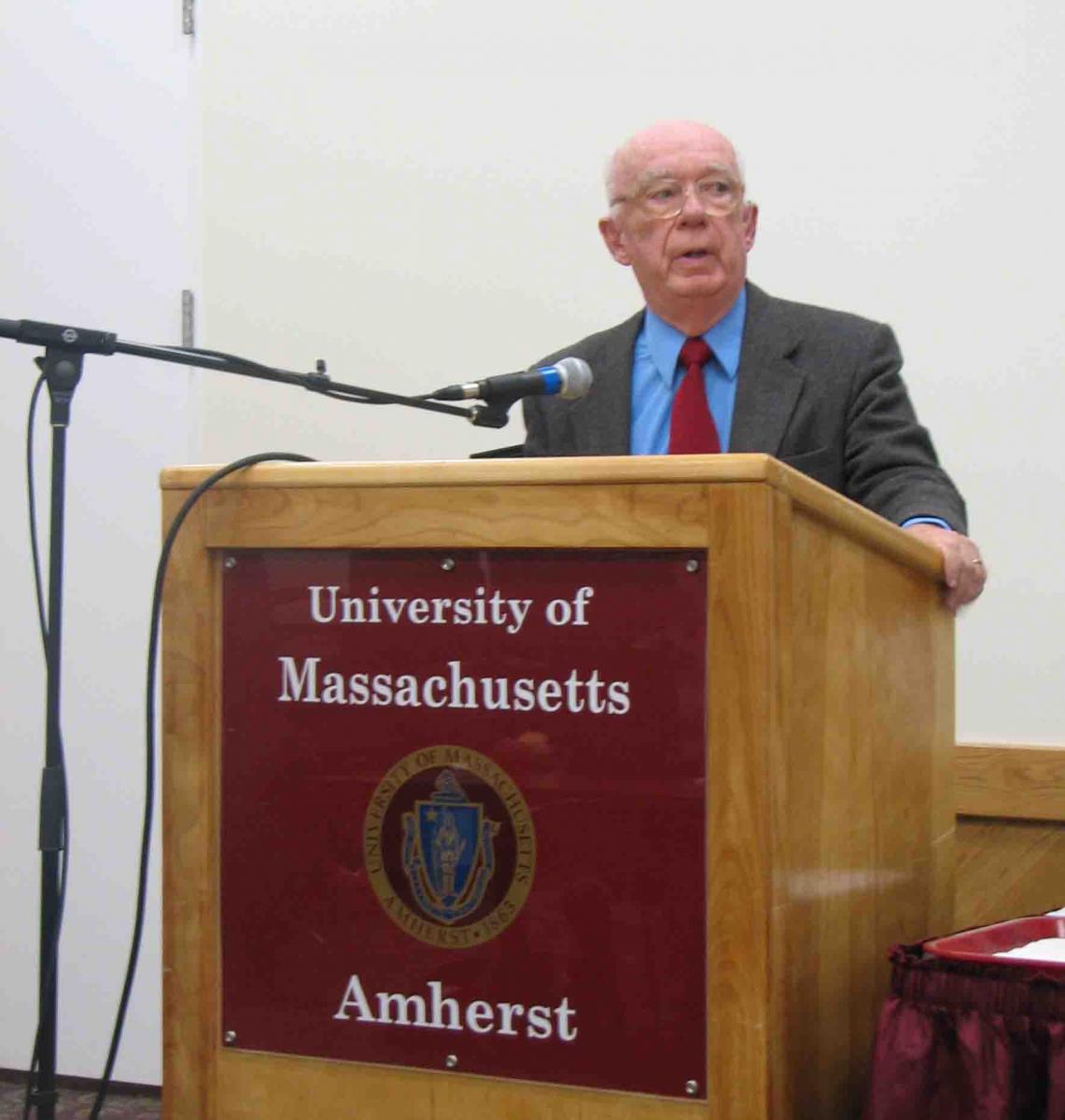 Pettigrew has been at the forefront of research on race relations during the last half century and has worked with the U.S. Commission on Civil Rights (1966-1971) and National Task Force on Desegregation (1977-1979).  He first conducted studies of South Africans’ racial attitudes in 1956, after which he was banned from the country and only invited to return in 2006. 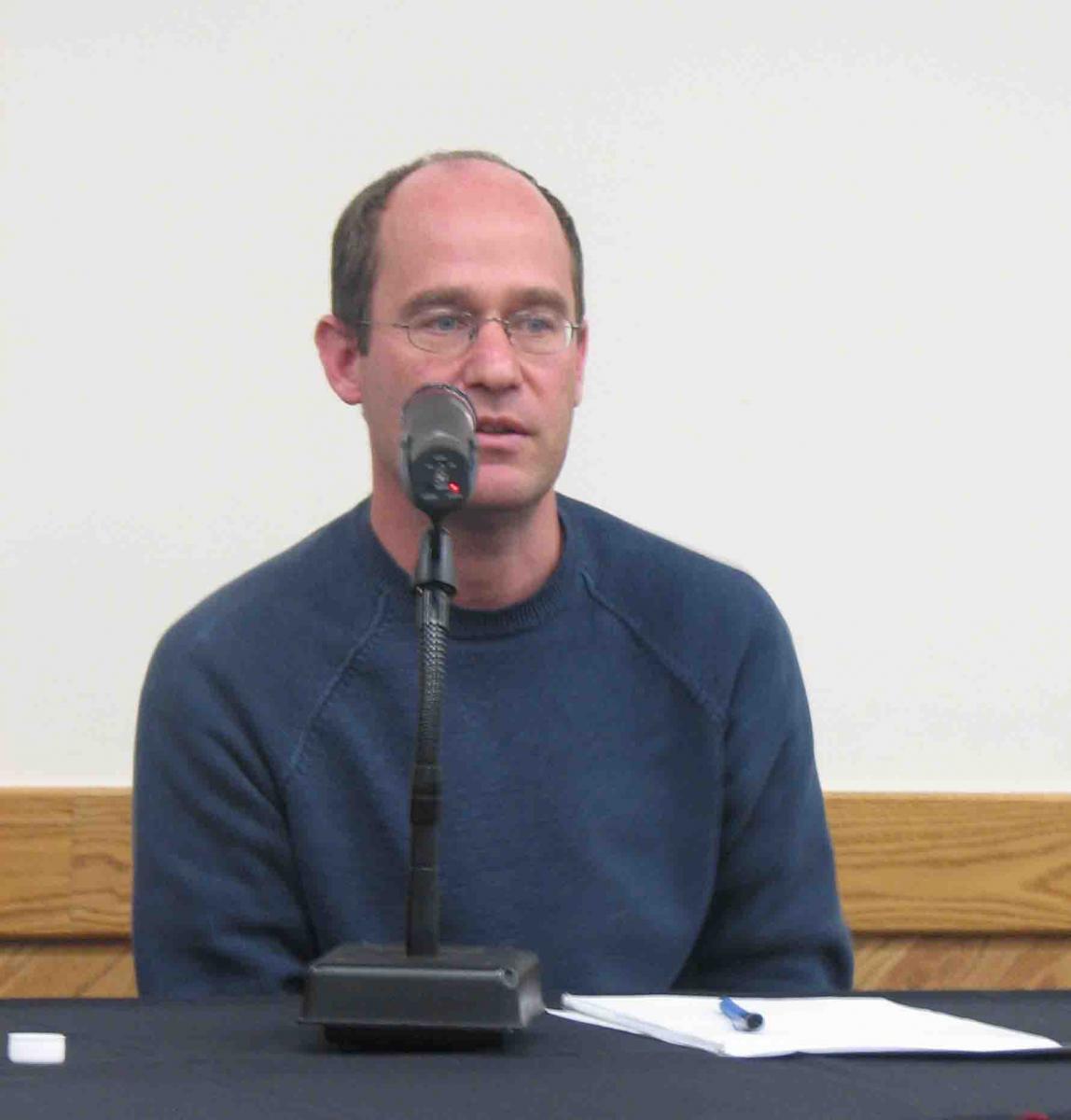 Heintz worked as an economist at the National Labour and Economic Development Institute in Johannesburg (1996-1998), a policy think tank affiliated with the South African labor movement. He has also consulted for employment-oriented projects in Ghana and South Africa, sponsored by the International Labor Organization and the United Nations Development Program. 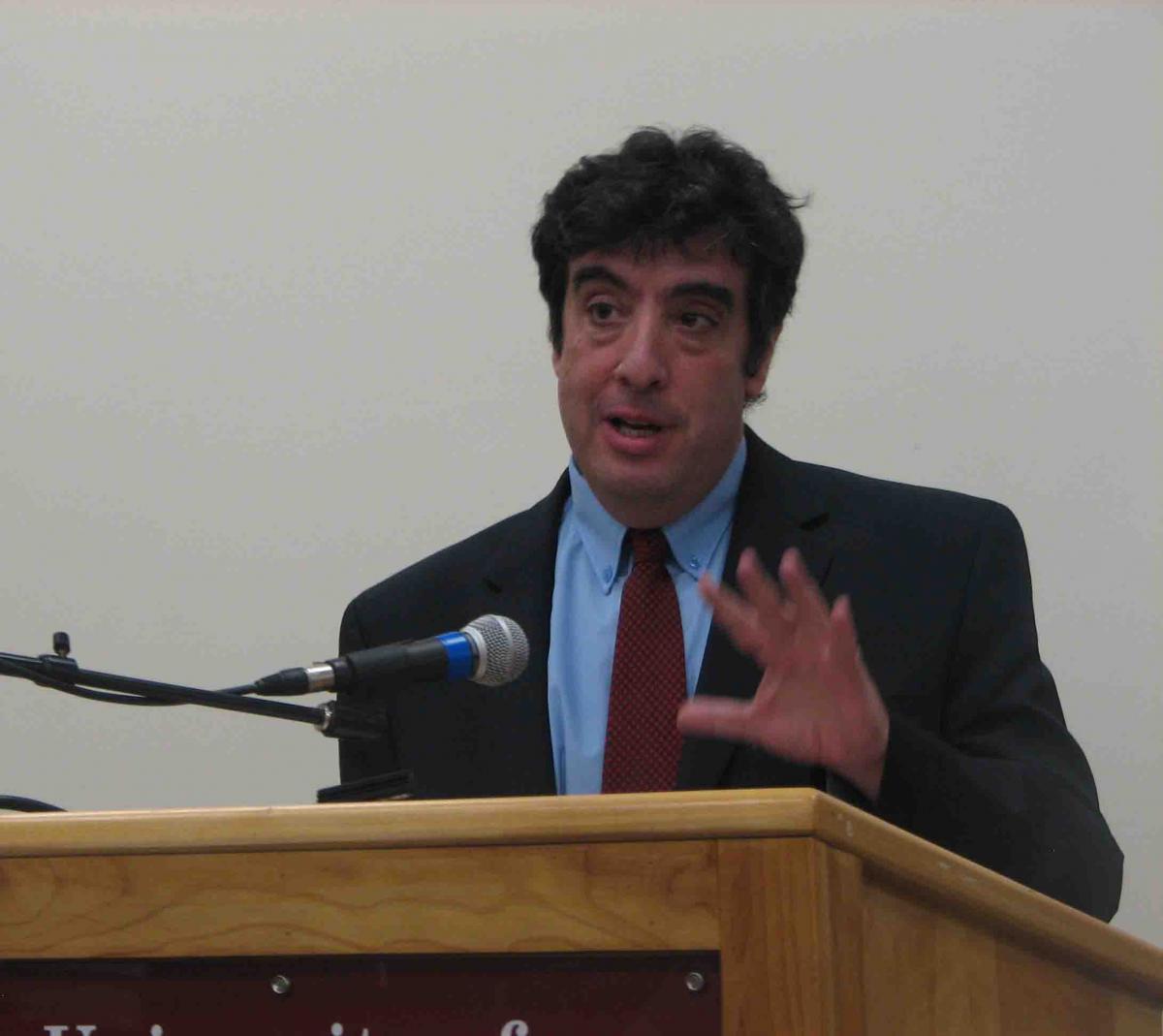 As Senior Professor of Law at the University of the Western Cape (1990-2008), Sarkin served as the National Chairperson of the NGO Human Rights Committee of South Africa (1994-1998) and was Director of the organization's advocacy project.  He has published 12 books and over 100 journal articles and book chapters in the areas of human rights and transitional justice. 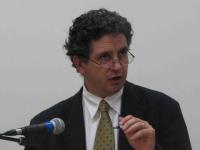 Simpson was Executive Director of the Centre for the Study of Violence and Reconciliation in Johannesburg (1995-2005). He worked to transform criminal justice institutions in South Africa and draft the National Crime Prevention Strategy adopted by the South African Cabinet in 1996. He currently directs programs on prosecutions, reparations, truth-seeking, and peace and justice. 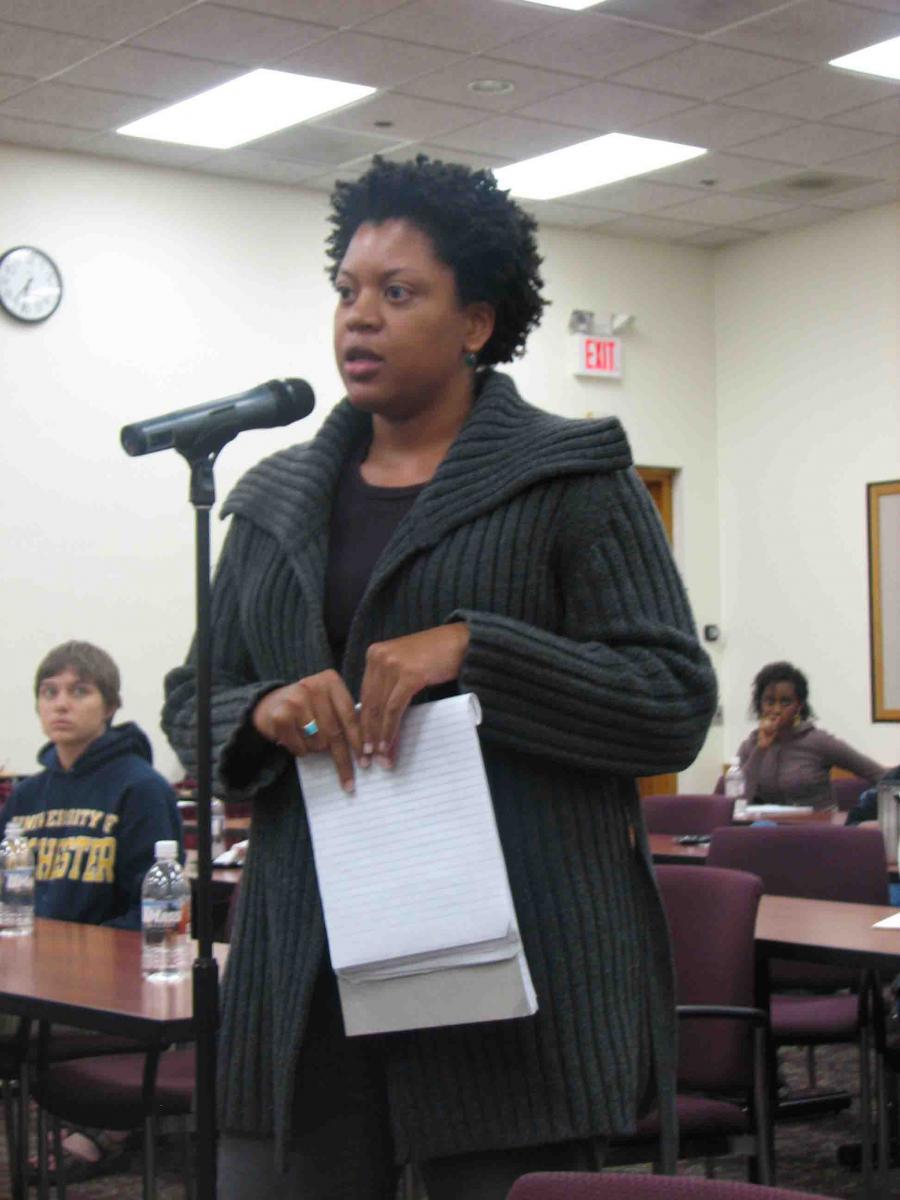 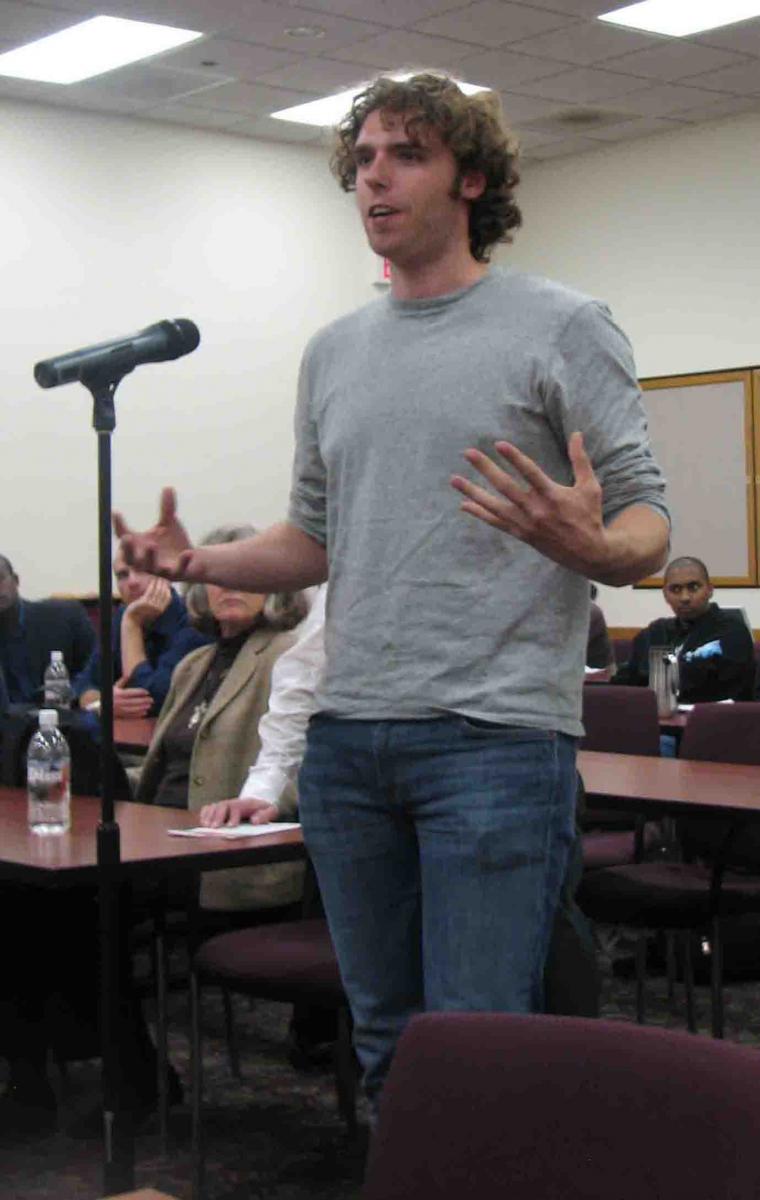 This event was co-sponsored by the Psychology of Peace and Violence Program, College of Social and Behavioral Sciences, Political Economy Research Institute, National Center for Technology and Dispute Resolution, Five College African Studies Council and African Scholars Program, and the Departments of Psychology, Sociology, Legal Studies, and Political Science.

Click here for the Racial Conflict and Transformation in South Africa: A Multi-Disciplinary Exploration of Challenges and Progress Panel Poster.