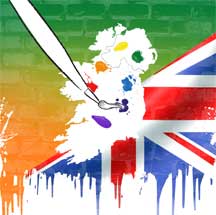 On Monday, April 28, 2008 at 6:00 p.m. at the UMass Campus Center, an historic event took place with the unveiling of a mural from Belfast, Northern Ireland/North of Ireland, commemorating the tenth anniversary of the Good Friday Agreement. 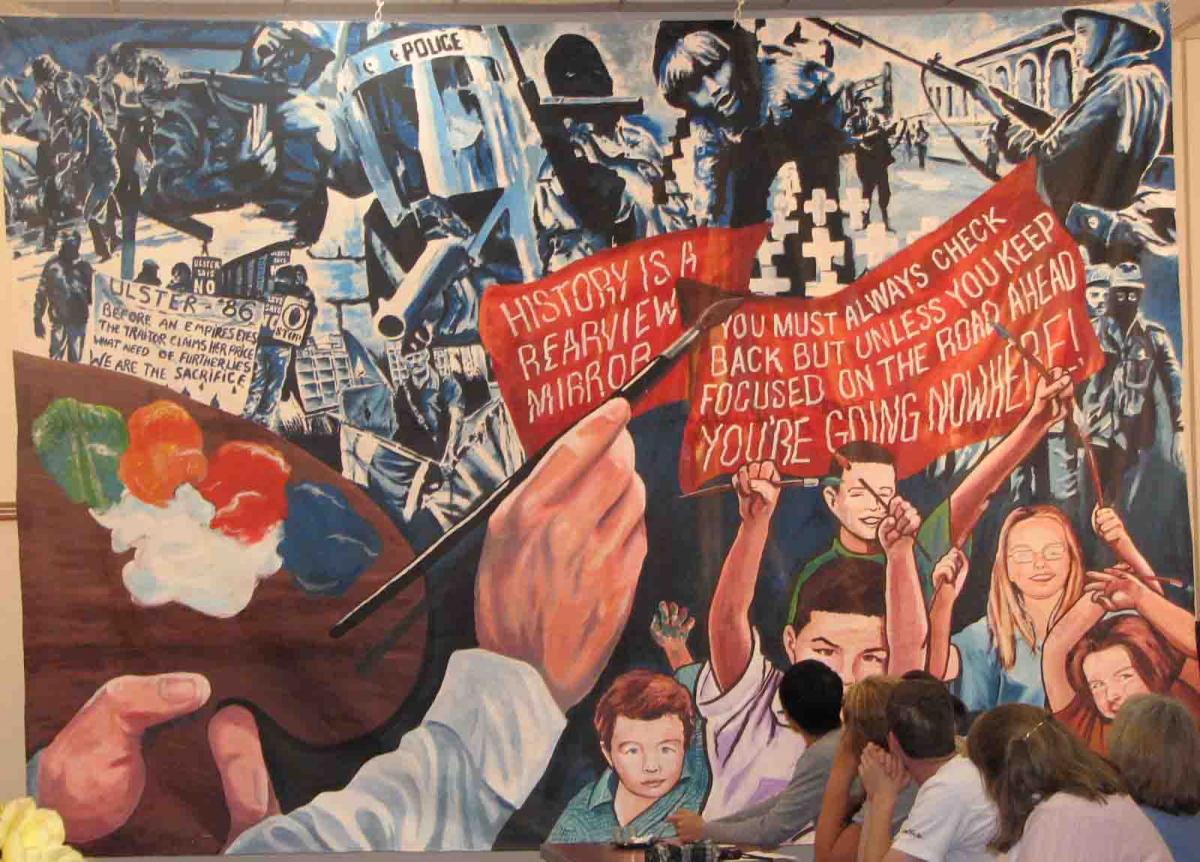 This unique step comes on the heels of the historic powersharing in government that began in May 2007, after nine years of struggle to implement the Good Friday Agreement. 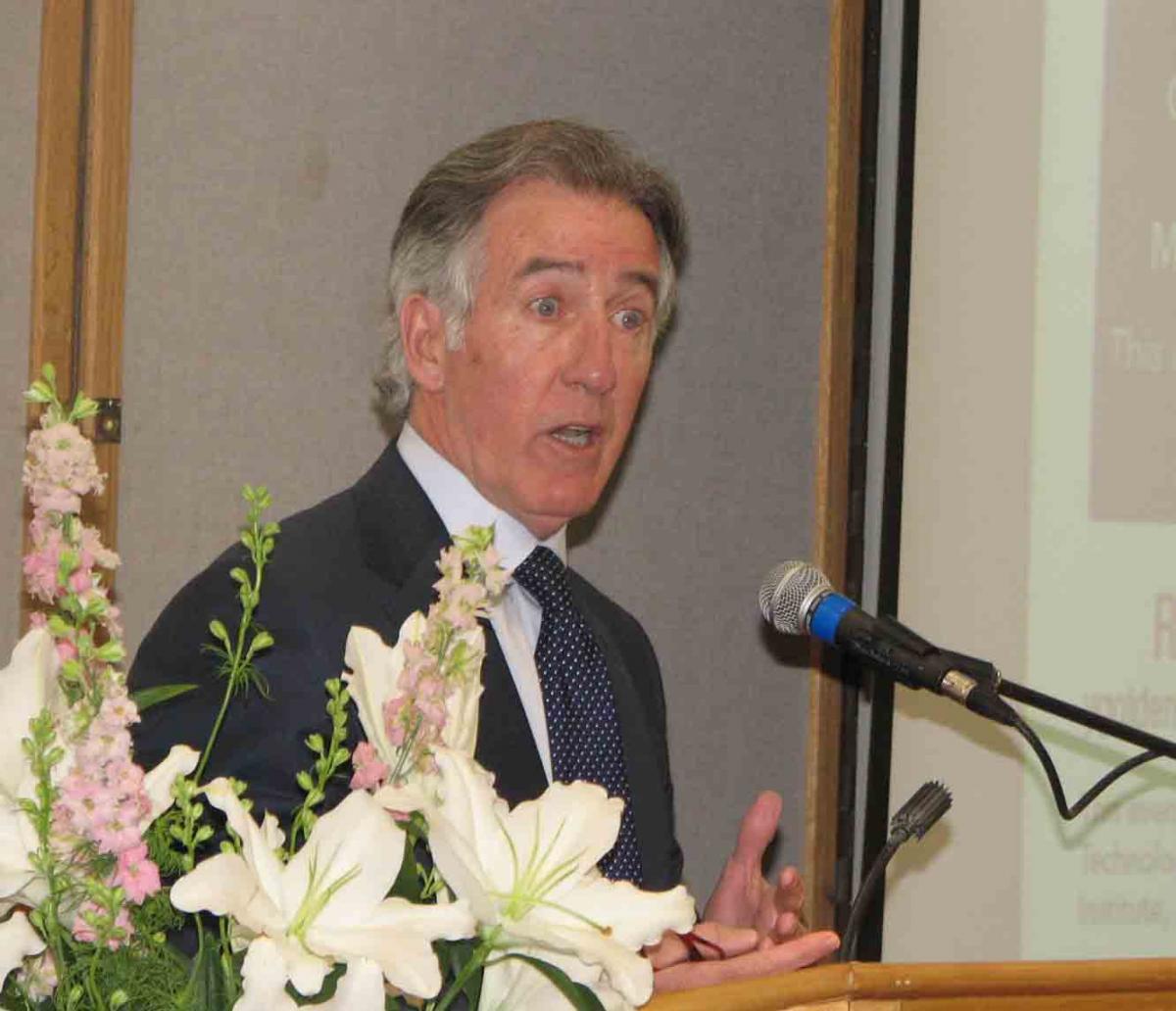 U.S. Congressman Richard Neal spoke as part of the program and the two muralists, Devenny and Ervine, took part in the event via webcast. Neal serves as the Chairman of the Friends of Ireland and has been recognized repeatedly by Irish America Magazine as one of the Top 100 Irish Americans. He has been honored by the Holyoke, Massachusetts Saint Patrick's Day Committee with both the John F. Kennedy Award and the Ambassador's Award, the Committee's two highest honors. In 2002, Neal received the International Leadership Award by the American Ireland Fund for his work over two decades to bring peace and reconciliation to the island of Ireland. He also has been honored by the governments of Ireland, Israel and Italy. 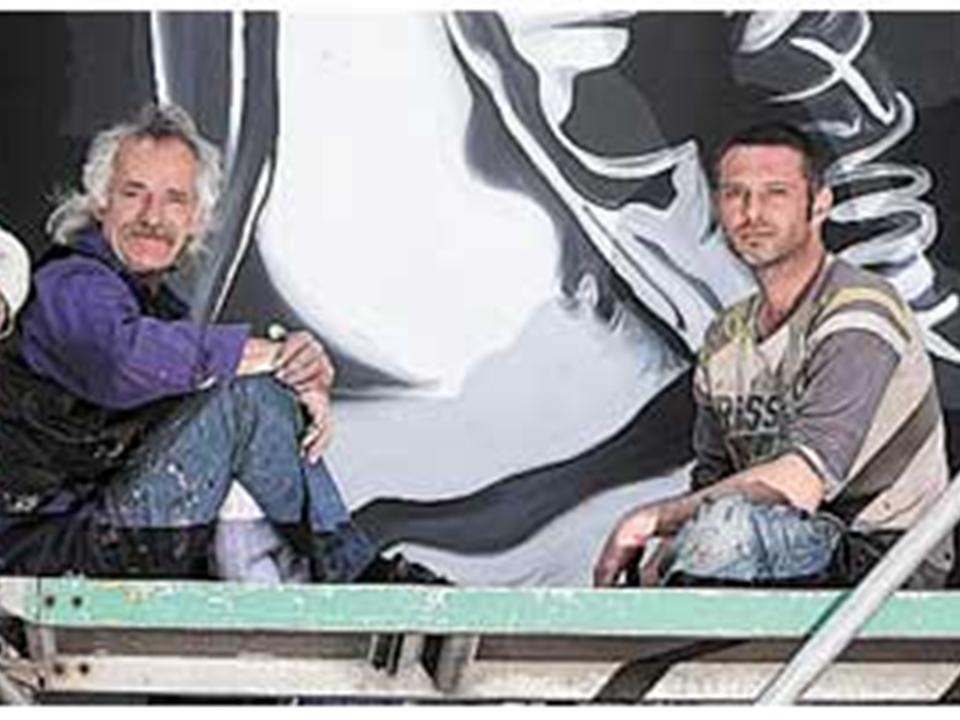 About creating the murals, artist Danny Devenny says, “During the war murals told the story of injustices we experienced. Now they show hope for the future.” Mark Ervine points out that there have been more than 1,000 murals in Belfast, which constantly change to reflect the communities’ concerns about the conflict. “Now hopefully this is the beginning of ones that will reflect the peace,” Mark states.

This event was co-sponsored by the University of Massachusetts Amherst Psychology of Peace and Violence Program, College of Social and Behavioral Sciences, and Graduate School, along with The National Center for Technology and Dispute Resolution, Department of Legal Studies, Electronic Enterprise Institute, and Social Justice Mediation Institute. 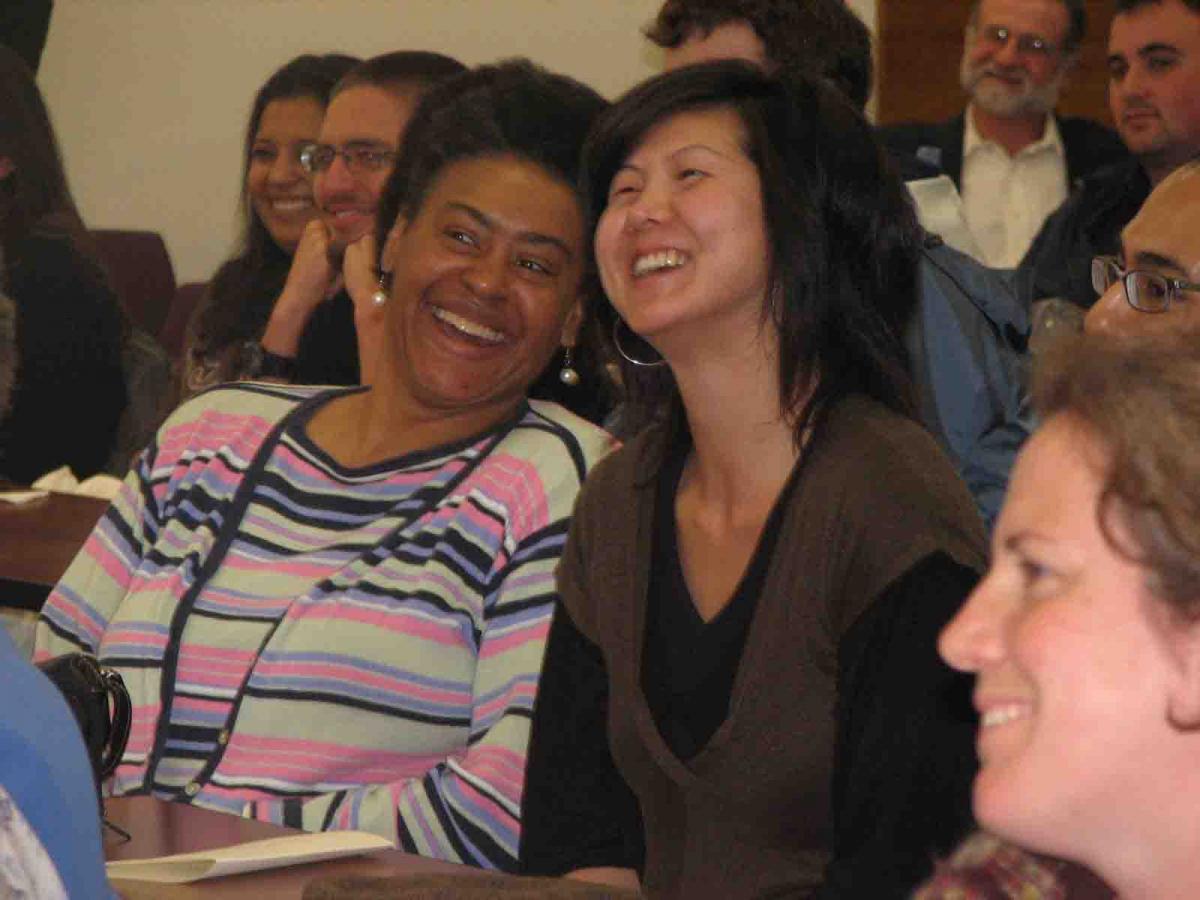 Photo: Attendees at the Mural Unveiling