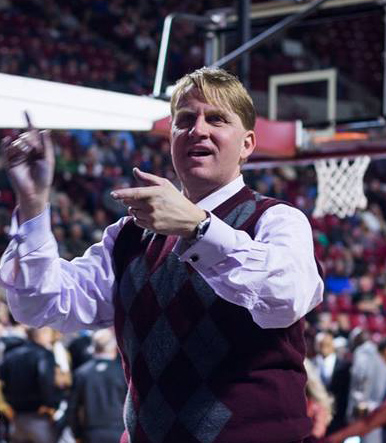 Timothy Todd Anderson has been at the University of Massachusetts Amherst since 2011.  He is the director of the over-370-member, award-winning Minuteman Marching Band.  Under Anderson's direction, the Minuteman Band has performed in both the 2013 Macy's Thanksgiving Day Parade in New York City and the 2018 Tournament of Roses in Pasadena, CA.  Both performances were televised internationally.

In addition to his Marching Band responsibilities, Dr. Anderson also directs the Pep Band, the Concert Band, teaches Marching Band Techniques and conducting, and works with student teachers.  During the summers, Dr. Anderson is the conductor of the Amherst Community Band.  He is a frequent clinician and guest conductor with school band programs throughout New England.