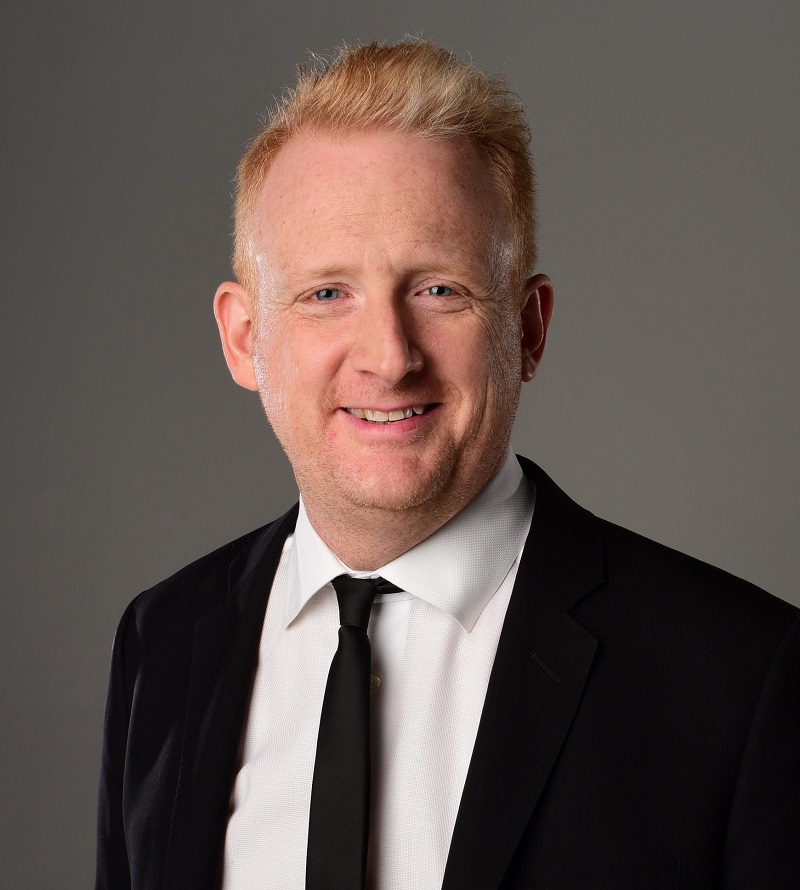 276 Bromery Center for the Arts

A recent New York concert by pianist Steven Beck was described as “exemplary” and “deeply satisfying” by Anthony Tommasini in the New York Times.  He is a graduate of the Juilliard School, where his teachers were Seymour Lipkin, Peter Serkin and Bruce Brubaker.

Mr. Beck made his concerto debut with the National Symphony Orchestra, and has toured Japan as soloist with the New York Symphonic Ensemble.  His annual Christmas Eve performance of Bach’s Goldberg Variations at Bargemusic has become a New York institution. He has also performed as soloist and chamber musician at Alice Tully Hall, the Kennedy Center, the Library of Congress, Weill Recital Hall, Merkin Hall, and Miller Theater, as well as on WNYC; summer appearances have been at the Aspen Music Festival and Lincoln Center Out of Doors.  He has performed as a musician with the New York City Ballet and the Mark Morris Dance Group, and as an orchestral musician he has appeared with the New York Philharmonic, the New York City Ballet Orchestra, and Orpheus.

Mr. Beck is an experienced performer of new music, having worked with Elliott Carter, Pierre Boulez, Henri Dutilleux, Charles Wuorinen, George Crumb, George Perle, and Fred Lerdahl. He is a member of the Knights, the Talea Ensemble, Quattro Mani, and the Da Capo Chamber Players.  His discography includes George Walker’s piano sonatas, for Bridge Records, and Elliott Carter’s “Double Concerto” on Albany Records. He is a Steinway Artist.

276 Bromery Center for the Arts