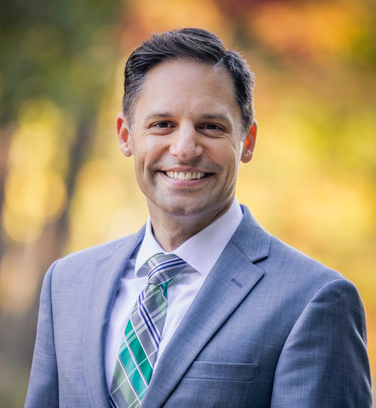 Dr. Stephen A. Paparo is Associate Professor of Music Education at the University of Massachusetts Amherst and conductor of the University Chorale. He holds degrees from Michigan State University (Ph.D.), Syracuse University (M.M.), and Ithaca College (B.M.), and is a Guild Certified Practitioner of the Feldenkrais Method® of somatic education. As a former public school teacher, he taught junior and senior high school choral music for ten years in New Hartford, New York, and earned National Board Certification in 2002.

Active as a guest conductor, Dr. Paparo has conducted honor and festival choirs at all levels in Massachusetts, New York, Pennsylvania, and Vermont. In 2019, he conducted the Rhode Island All-State High School Mixed Chorus. He has presented at international, national, and state conferences, including the International Symposium on Performance Science (Kyoto, Japan), The Phenomenon of Singing International Symposium (St. John’s, Newfoundland, Canada), Suncoast Music Education Research Symposium (Tampa, FL), and at two American Choral Directors Association Eastern Division Conferences. He has served on the board of the Massachusetts chapter for the American Choral Directors Association as Student Activities chair (2012-2017), as President (2017-2020), and currently as Past-President (2020-2023).

His research interests include the application of the Feldenkrais Method to singing instruction in the choral setting, non-traditional choral ensembles, such as contemporary collegiate a cappella, virtual choirs, and circle singing groups, and LGBTQ studies in music education. He is published in the Bulletin for the Council of Research in Music Education, International Journal of Music Education, and Music Education Research. His chapter “Voicing with Awareness: An Introduction to the Feldenkrais Method” appears in Somatic voice: From practice to praxis, published by Routledge, and his chapter “Circle singing: Composing Improvisation and Improvising Composition” is published in Musicianship: Composing in Choir, published by GIA. His compositions, “Sing in Harmony!” and “A Musical Pun-ology”, for beginning choirs are published by Alfred Music.