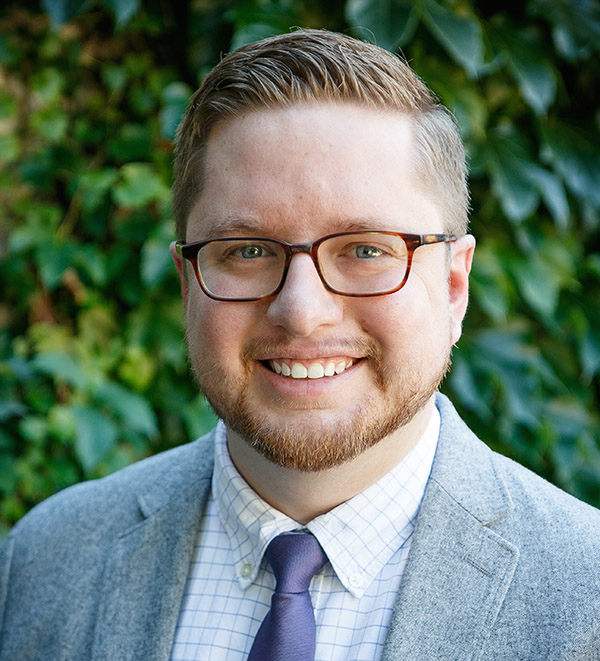 Ryan's primary research interest is the theory and analysis of polyphonic music in the late Middle Ages and Renaissance. His dissertation, entitled “De fundamento discanti: Structure and Elaboration in Fourteenth-Century Diminished Counterpoint,” develops a rigorous methodology, rooted in historical thought, for analyzing tonal structures and their elaboration in the music of Vitry, Machaut, and other motet-style liturgical polyphony of the fourteenth century. By discerning the process through which singers would create a simple note-against-note structure and embellish this framework with melodic figurations, he devises an analytical approach that distinguishes between structure and ornamentation, illuminating the underlying structural framework operative in musical compositions. In support of his dissertation, he was selected to be a Graduate Scholar-in-Residence at the Newberry Library in Chicago and was awarded the Dissertation-Year Fellowship by the IU Music Theory Department. Ryan has presented on his research at numerous conferences, including the annual meetings of the Society for Music Theory, the International Congress on Medieval Studies, Music Theory Midwest, and the interdisciplinary AVISTA Medieval Graduate Student Symposium, where he received the Best Paper Award.