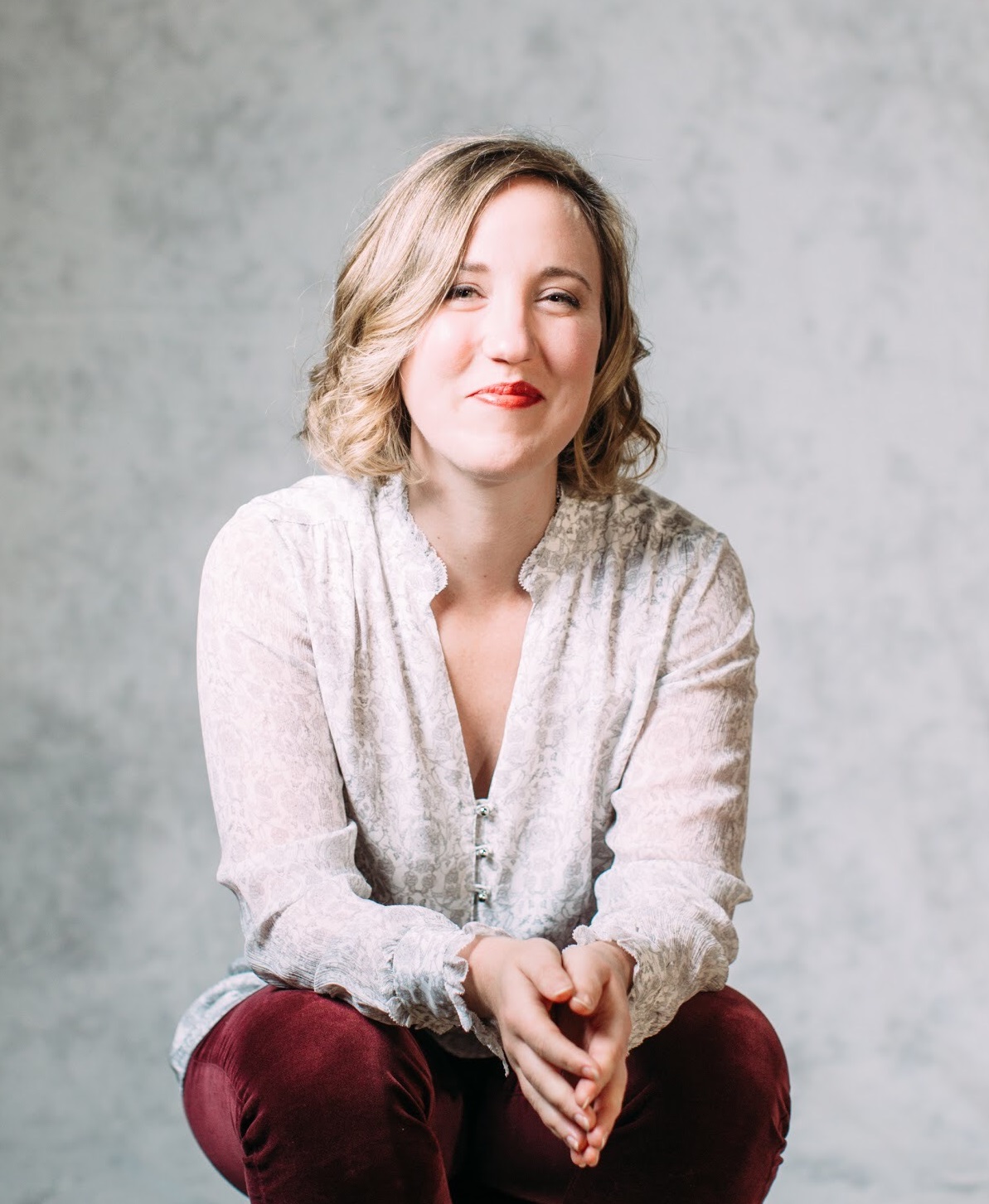 253 Bromery Center for the Arts

Lindsay Pope is Interim Director of Choral Activities at UMass Amherst, where she directs the Chamber Choir and teaches conducting. Previously, she directed the programs at Mount Holyoke College and Williams College. She was also Assistant Conductor of the Dallas Symphony Chorus, for which her work was praised as “exemplary and well-prepared” (Texas Classical Review).

From 2011 to 2016, Dr. Pope was Director of Choral Ensembles and Lecturer in Music at Mount Holyoke College. Under her direction, the ensembles participated in tours to Boston, New York, Philadelphia, and New Orleans, released a commercial CD, and performed at the American Choral Directors Association’s 2016 Eastern Division Conference.

Dr. Pope has served as Reading and Standards Chair for Women’s Choirs for Massachusetts ACDA. She is a choral clinician for children’s choruses and district choirs, thus far in Massachusetts, New York, New Jersey, and Connecticut. Dr. Pope is passionate about exposing her students to choral music from a variety of genres, eras, and particularly cultures. She has traveled to Corsica and the Republic of Georgia with Village Harmony to study and perform traditional folk song and chant.

Dr. Pope is a mezzo-soprano specializing in early music. At the University of North Texas, she sang as a soloist in Bach St. John Passion and Abendmusik at the Boston Early Music Festival. Other notable solo performances include the Duruflé Requiem on the Dallas Symphony Chorus’s Scando-Baltic Tour and Leonard Bernstein’s Chichester Psalms, conducted by Joseph Flummerfelt, at the Spoleto USA Festival. She currently sings with Santa Fe Desert Chorale, Grammy-affiliated True Concord Voices, and Handel + Haydn Society Chorus.

Dr. Pope’s research interests include early music performance practice, the ethics of choral programming, and the intersection of women and gender studies with choral music. Her articles on women’s choirs, female composers, and sacred music in secular cultures have been featured in Massachusetts ACDA newsletters and on the Northwest ACDA website. Her dissertation entitled “Beyond the Binary: The Intersection of Gender and Cross-Cultural Identity in Reena Esmail’s Life and Choral Works” was honored with North Texas’s Toulouse Dissertation Award in the Fine Arts field and received the Julius Herford Dissertation Prize for outstanding doctoral terminal research in choral music.

Lindsay lives in Williamsburg, Massachusetts with her husband Jonathan, her son Heron, two dogs, and a cat. She co-runs with her husband Yoga Sanctuary, a yoga studio and wellness space in Northampton. In her free time, she loves hiking, creative writing, eating good food, and practicing yoga.

253 Bromery Center for the Arts