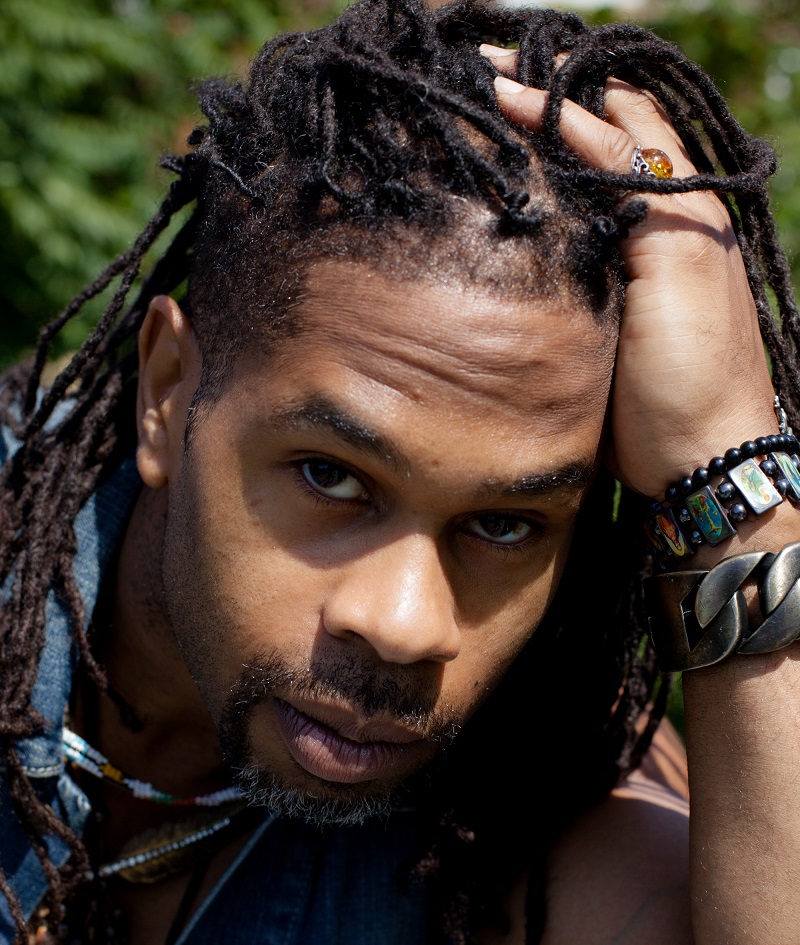 Throughout his career, Holland has been a pioneer in bringing Hip-Hop to college dance programs. He has been an adjunct faculty member at the Boyer College of Music and Dance at Temple University, Ursinus College, and Montgomery County Community College, all in the Philadelphia area.  He became the first full-time Hip-Hop professor at Boston Conservatory at Berklee in 2016, and at the University of Wisconsin-Madison in 2019. While performing with RHPM, he also taught at MIT, Stanford University,  University of Utah, and UCLA, as well as Jacob’s Pillow, Philadanco, Alvin Ailey Dance Theater, and Broadway Dance Center.

Holland has had the privilege of working with choreographers Ronald K. Brown (Evidence), Garth Fagin (The Lion King, original Broadway cast) and Jeff Amsted (A Few Good Men).  He was also assistant choreographer/dance captain and featured dancer in Maurice Hines’ Broadway production of Hot Feet.  In 2010, he released his first independent R&B/Hip-Hop music project, Life Expansion, and his second project, Love-n-Life, featuring songs from his one-man show, The Adventures of Maxx Lancaster, was released in March, 2021, with a premiere planned for 2023.

For many years, Holland has been conducting community outreach programs with his Arts and Education organization, CRĀV (Cultivating Revolutionary Artistic Virtuosity), in the suburban Philadelphia area, as well as in conjunction with select universities across the nation.