Research in Music Series: A Talk by Mark Rodgers 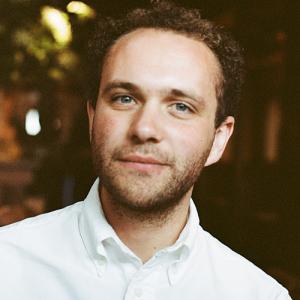 Many songs and instrumental works of the early seicento shared their basis in arie, simple formulas that served as vehicles for virtuosity and extemporized song. After 1600 these works proliferated in print, where their shared ground was often manifest in the form of highly conventionalized musical patterns. In his Seventh Book of Madrigals (1619), for example, Claudio Monteverdi included a song, “Ohimé, dov’è il mio ben, dov’è il mio core,” well known to listeners today, whose ostinato bass line clearly signals the work’s derivation from the aria known as the romanesca.

Revisiting the history of that aria in the sixteenth and early seventeenth centuries, my paper argues that when we reduce the romanesca to abstract, idealized schemes we obscure a subtle shift in the way it was conceived during that period. Such schemes, which propose original or authoritative versions of arie, serve us well analytically and pedagogically, and they are well suited to a composer-and-work-centered historiography of music. But schematic thinking was in conflict with a conception of arie that was still current for much of the sixteenth century.

My paper seeks to rehabilitate that conception, describing it as substitutional. I adapt this term from art historians Alexander Nagel and Christopher S. Wood and their Anachronic Renaissance (2010), in which they discerned two competing theories of origin in the Renaissance discourse about artworks and other visual artifacts: substitutional and authorial. Demonstrating the salience of these categories for music as well, I explore their implications for how we think about musical works into the Early Modern period.