Research in Music Series: A Talk by Marissa Moore 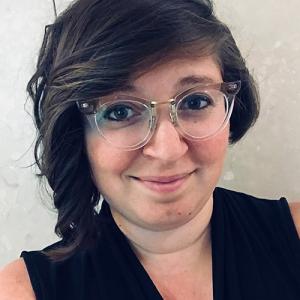 Research in Music Series: A Talk by Marissa Glynias Moore

Inventing Tradition: Compositional Practice and the Creation of Global Song

The second half of the 20th century saw an explosion of compositions by Christians in the global South. Many composers sought to indigenize their own spaces, and thus drew on the musical materials of their origins - traditional songs, popular rhythms, local instruments - for their compositions. In the first part of this talk, I explore the works of three such composers, showing how they invent a tradition of indigenous Christian music in order to assert the validity of non-Western Christian expression. While these works were intended to give political agency to Christians around the world, I show that the works of these composers have been by and large rejected by their local communities, as many in the global South prefer Western hymnody or Western popular idioms in translation.

Yet, by the 1980s, these same "global" compositions began to gain popularity in the Euro-American sphere, due to the high profile of these composers in elite international and ecumenical circles. In the second part of this talk, I trace how these small and locally unpopular compositions became the core of a Euro-American repertoire called "global song," now widespread throughout mainline Protestant practice in North America.