Research in Music Series: A Talk by Damian Blättler 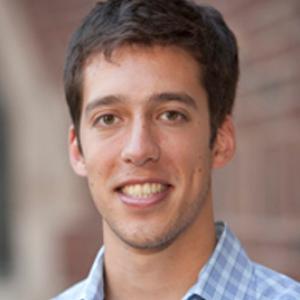 A number of sonata movements written in Paris after the first World War, including pieces by Auric, Milhaud, Martinů, Poulenc, and Ravel, are in sonata form with truncated recapitulation, i.e. they begin with normative sonata expositions but their recapitulations do not produce the secondary theme. This violates the most basic norm of sonata form in both its modern-day and contemporary Conservatoire conceptions, but whereas a truncated recapitulation generally registers as a catastrophic deformation in a nineteenth-century work, the Parisian-modernist pieces are not cataclysmic in affect and all blithely end in the major mode.

This lecture will demonstrate how these pieces feature goal-directed processes, running in parallel to sonata-form logic, which complete with the reprise of the first theme; the resultant sense of resolution allows the remaining sonata-form exigencies to be discarded. This finding brings these pieces into dialogue with both theories of form and conceptions of the musical work as the intersection of independent compositional parameters as well as modernist ideas of counterpoint between the arts in multimedia works and the instability of the modern self.

Damian Blättler is Assistant Professor of Music Theory at Rice University, where he teaches courses in analysis and the music of Ravel. His research interest in the expanded tonal practices of the 20th and 21st centuries includes projects on the music of Ravel and Andriessen and publications on additive harmony in Music Theory Online and Theoria.