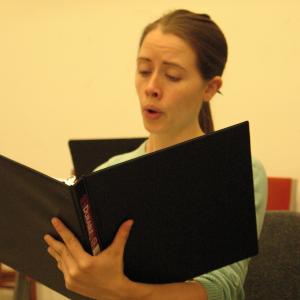 The Munich Connection: Music by Ludwig Senfl and Orlando Lassus, both who served as music directors at the Bavarian court in the 16th century.

Music of the season: Advent and Christmas motets, with singers joined by the Five College Wind Band.