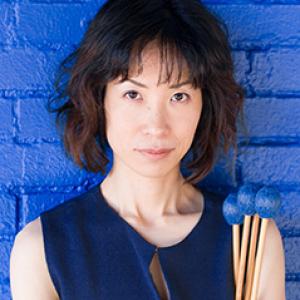 A native of Japan, Kataoka requested that the Department use her anniversary concert to call attention to the relief efforts now underway following recent disasters in her home country.  Extreme rains this past summer led to the worst flooding in decades, and an earthquake struck the Hokkaido region on September 6. The concert is free, but donations to the Japan Society will be accepted at the door and after the concert.