‘The Language of the Unheard’ 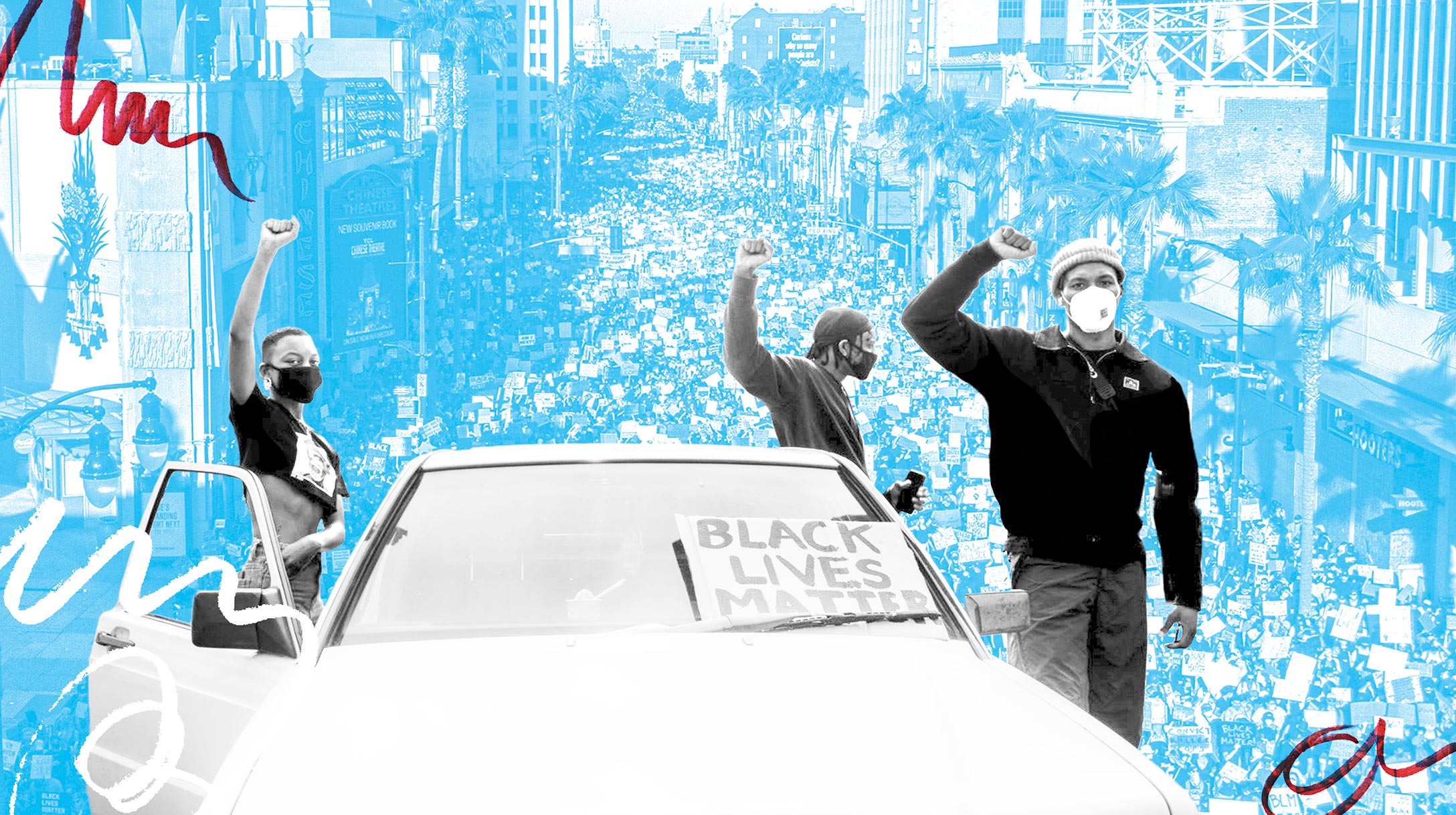 This year we celebrated the 50th anniversary of Pride Month, a month in which we reflect on the police brutality and social injustices that gave way to the Stonewall Riots in 1969. Fifty-one years ago, when police raided the Stonewall Inn in New York City, they arrested lesbian, gay, bisexual, transgender, transsexual, and queer (LGBTQ) patrons for dancing in a gay club, cross-dressing, and many other then-arrestable offenses. The detainees sat outside as the police checked the rest of the inn, but soon a crowd formed. In an act of solidarity, the crowd began pelting the cops with coins, showing their shared disdain for the harassment of the LGBTQ community.

In the days that followed more riots ensued, sometimes met with tear gas and beatings from police. Protesters called upon their fellow Americans to stand with the LGBTQ community against a system that tried so hard to suppress it.

The riots were successful in creating a voice for the LGBTQ community, and one year later New York City, Chicago, San Francisco, and Los Angeles held their first pride parades in commemoration. As a white homosexual man, I write this only a few months after the fifth anniversary of marriage equality in the United States. In light of the Black Lives Matter (BLM) riots that convulsed the country following the homicide of George Floyd and the 50th anniversary of Pride Month, I feel it is necessary—both because of my background and my relative privilege—to reflect on why riots are essential for change.

Fighting for change isn’t just defined by citywide protests and spray-painted letters on the street. It’s also questioning your family at the dinner table.

Many people stand in support of the BLM movement but question why protesting is necessary. In a recently published BBC article, Professor and Dean of Research Clifford Stott of Keele University, an expert in crowd behavior and public order policing, explains that riots are actually the result of how law enforcement interacts with crowds. 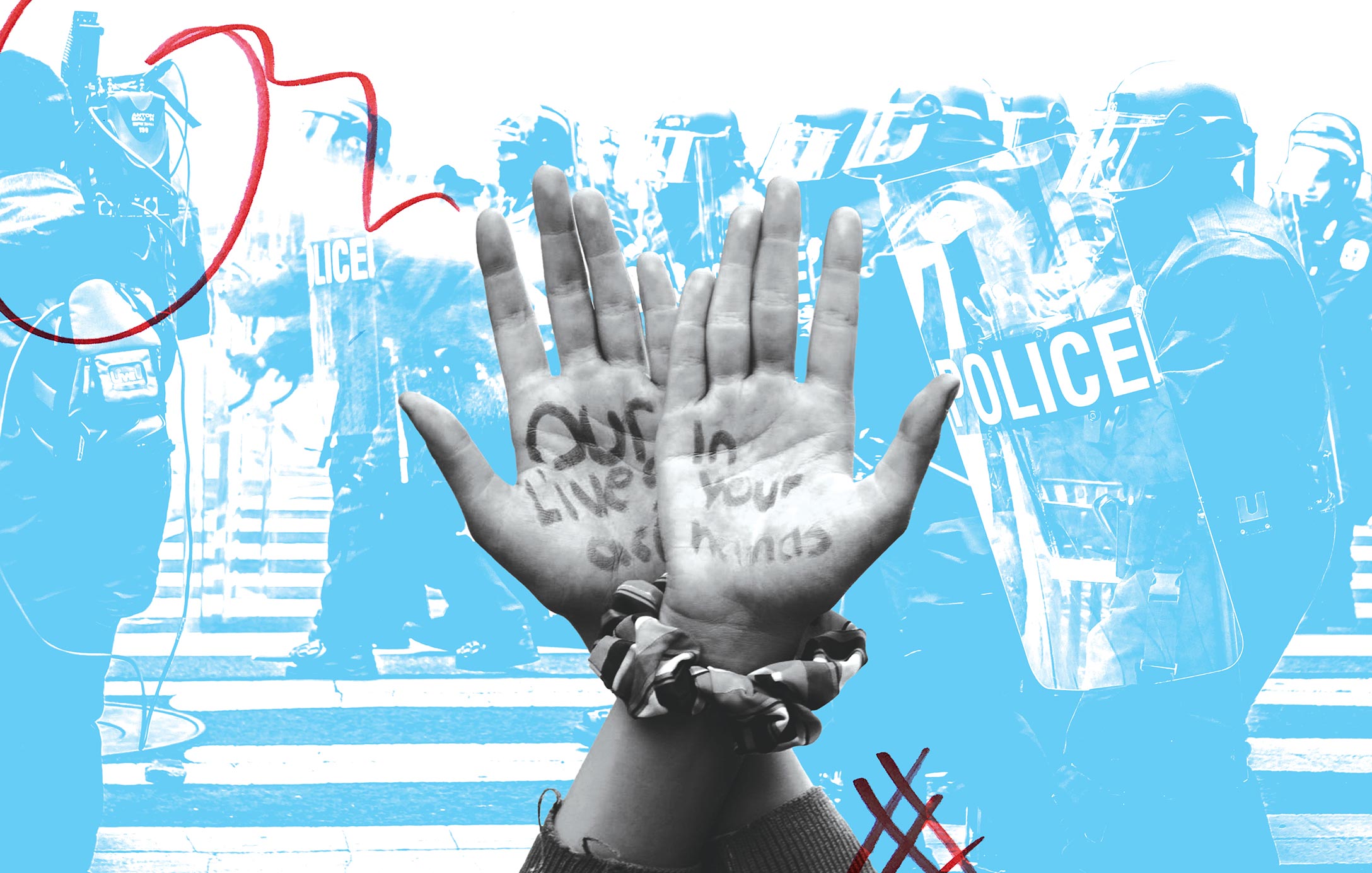 He says that “police often react toward the crowd as a whole,” and if people feel that the police’s use of force is unjustified, this increases their “us versus them” mentality. In other words, protests will stay peaceful if the people meant to protect democracy aren’t actively trying to destroy it. Shooting rubber bullets and spraying crowds with tear gas as groups march for change doesn’t mollify any situation; in most cases, it can make them much worse. Oftentimes the response to such police brutality is rioting. It sends a message that can’t be ignored—it demands change when asking no longer works.

In the final analysis, a riot is the language of the unheard. And what is it that America has failed to hear?

It’s nonsense to believe that riots are the only way that people are currently taking a stand. Fighting for change isn’t just defined by citywide protests and spray-painted letters on the street. It’s also questioning your family at the dinner table. It’s voting for leaders who want to make a difference. As long as changes are needed there will be people fighting for them.

The BLM movement asks us to help create a world in which a traffic stop and a death sentence are not synonymous. Racial injustice has existed in the United States since its formation—from the enslavement of West Africans in 1619 to the Jim Crow laws of the late 1800s to today. But that doesn’t mean it’s too late for change. As protests continue, it’s important to remember that no change came from silence.

A version of this piece originally appeared in the Massachusetts Daily Collegian and is reprinted here with permission from the author. This essay reflects the views of its author and his explorations of current affairs, and is not an official stance of the UMass Magazine editors or the university.