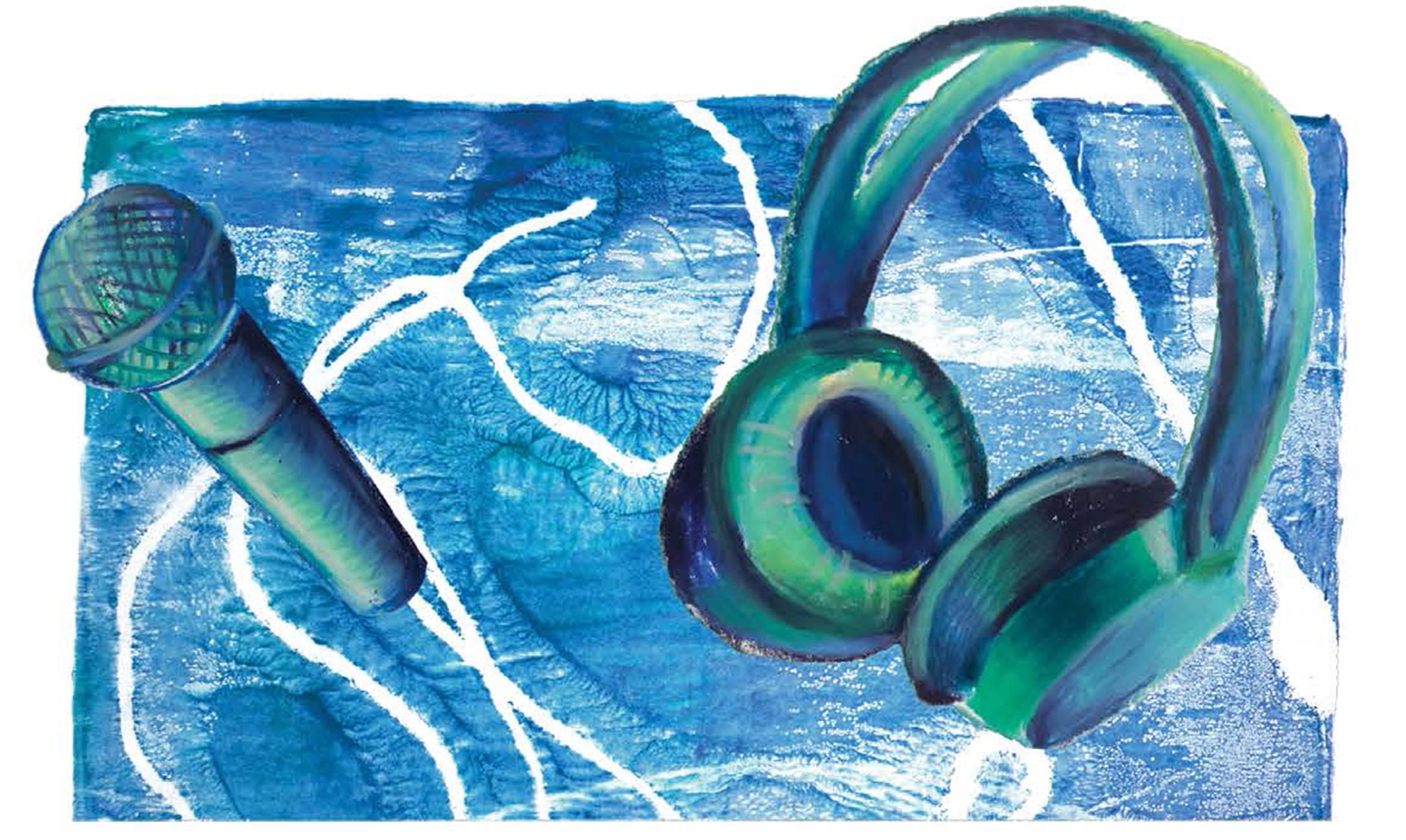 From titans of business like General Electric’s longtime CEO Jack Welch ’57 to great scientists like NASA’s Earth Science Division Director Karen St. Germain ’93PhD, the flagship campus has long been a launchpad for leaders and innovators.

For two alumni who emigrated to study at UMass, their experiences on campus prepped them to become experts in their respective technologies.

Off the path, on target

Even before Ivan Bercovich ’09 moved from Argentina to begin college at UMass, he had big dreams for success. In the spring before his first semester, he attended his stepbrother’s graduation and noticed the 21st Century Leader Awards—the top honor for seniors—which he hoped to win someday. Then in his first year, he heard about the Department of Electrical and Computer Engineering Senior Design Project, and decided he wanted to win that as well. “So, I did both of those things,” he says. “That was sort of my compass.”

After graduating, Bercovich headed for California, eventually leading the team at Graphiq to build technology that does natural language understanding—a branch of artificial intelligence. Graphiq was acquired by Amazon in 2017 to help improve its Alexa smart speaker, so now, “If you go to a smart speaker and you ask what is called an open domain question like ‘What is the price of Bitcoin?’ or ‘How tall is the Eiffel Tower?’—any question that is encyclopedic in nature—my team answers,” he explains.

When asked about his UMass experience, Bercovich says, “I always thought the school was very supportive, especially when you were pushing the boundaries of what other students had done before.” For example, the M5 lab started by Baird Soules gives students a space to build all kinds of projects. “Following the program is good, but what are the things people are going to do outside of the traditional path?” he says. Bercovich recently left Amazon and is figuring out where his compass will take him next. In the meantime, he’s taking the opportunity to support others.

As a young man in India, Hanuma Kodavalla ’88MS dreamed of studying in the United States, but doing so wasn’t financially feasible. “Luckily I got admission to UMass, and in fact I was given a scholarship, so that helped me actually start my studies,” he remembers.

UMass offered him the flexibility to follow his own path in computer science, and he found his calling in systems. “Throughout my career I have been working in databases, so that has been my passion. I am still excited by the opportunities in the field, and my education at UMass gave me a great foundation to thrive.” After graduation, he worked at Digital Equipment Corporation, and today is a technical fellow at Microsoft.

Now, Kodavalla is helping others thrive through his philanthropy. “I feel a sense of gratitude for the great education I got,” he says. “As I established myself in my career, I decided to give back as much as I can.” Kodavalla has contributed to multiple scholarships honoring faculty in the College of Information and Computer Sciences, and has established several additional scholarships himself. “Recently, my wife and I started a scholarship to encourage women students,” he says. “I know that there’s a lot of talent out there.” 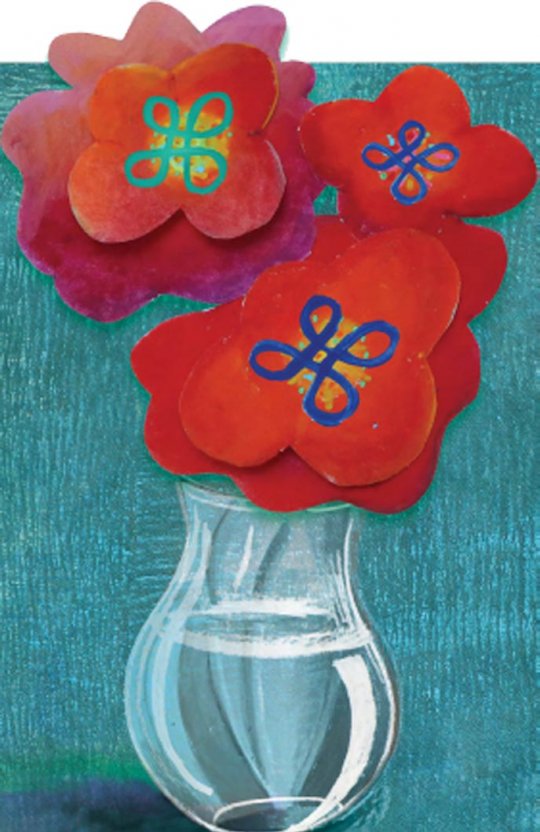 The flagship campus offers students myriad opportunities to take their learning to the next level and put their skills into practice. To name just a few: