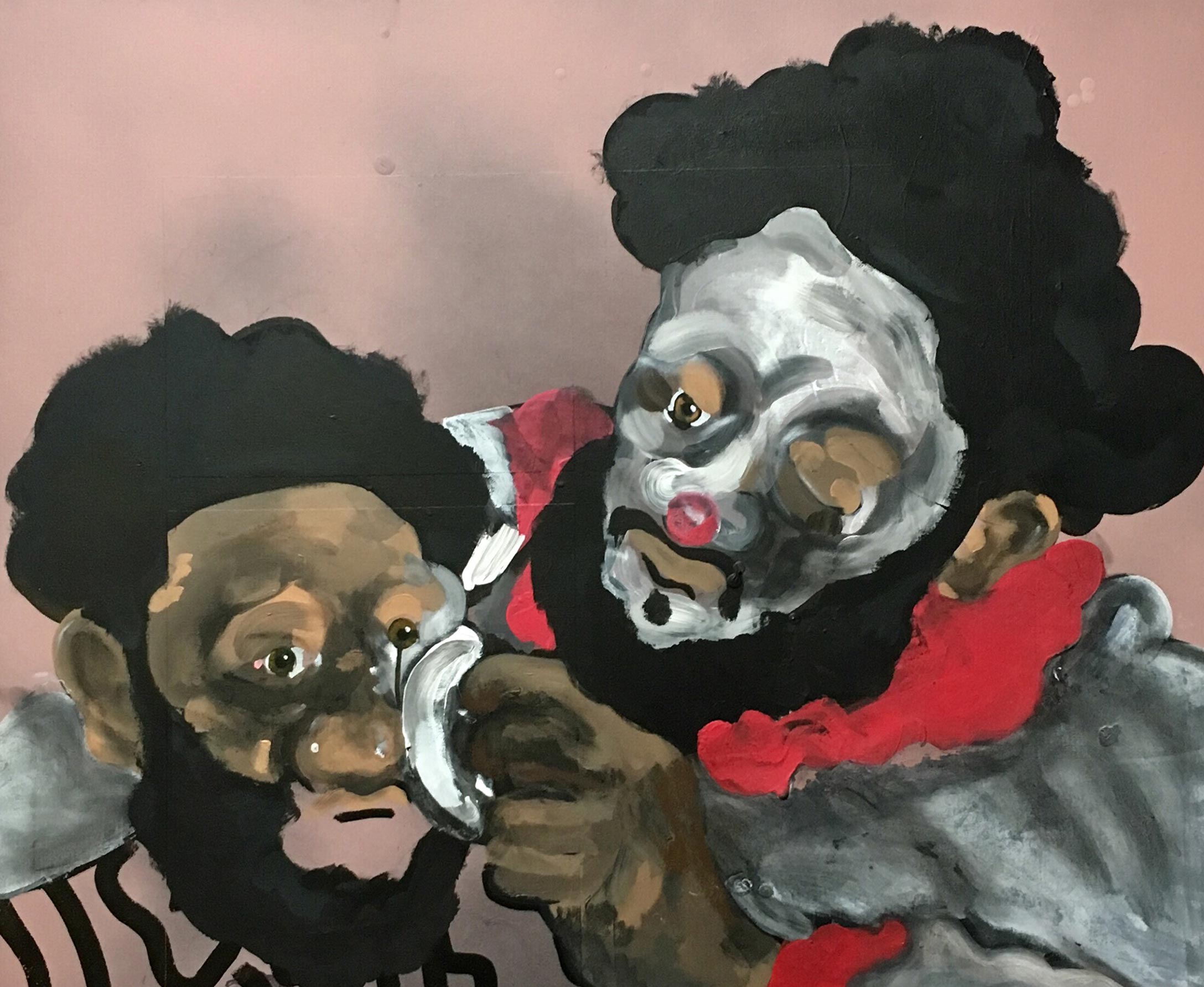 On May 25, 2020, George Floyd called out that he couldn’t breathe. Theresa “Terry” Jenoure ’81MEd, ’95PhD—director of the Augusta Savage Gallery at UMass—watched the news coverage of Floyd’s death with increasingly heightened emotions. In his face she saw her brother, her father, and other men she knows and cares for.

Too many Black people in the United States are targets of unwarranted suspicion—perpetuated by a culturally pervasive, deep-seated, and often subconscious racism. Knowing from her decades of experience how art can act as a powerful catalyst for change, Jenoure and her team sent out a call for submissions asking artists around the world to send in works reflecting—through their unique perspectives—the brutal death of George Floyd and the racially motivated harassment of Central Park birder Christian Cooper.

Internationally known, the Augusta Savage Gallery was named after the late Harlem Renaissance sculptor and civil rights activist who advocated for Black artists to receive equal treatment in the arts community. This season’s exhibition, titled “Breathing While Black,” reaches back to the very roots from which the gallery sprung—and that clearly resonated with artists. In just two months, the gallery received over 400 paintings, sculptures, photos, and videos from roughly 130 artists.

Jenoure’s panel of judges had their work cut out for them as they pored over the entries from around the world and selected the final pieces. Although a great deal of care went into the art selection for the exhibition, its digital configuration was an equal priority—making sure that the online experience reinforced the crafted story these pieces tell when they are exhibited together.

“There is so much here,” Jenoure explains. “There are cautionary tales told through the camera lens, ideological symbolism, and use of digital tools to create outrage. And of course, there are those images that will not let us forget the pain of this pandemic that further complicates and accentuates the horrors of racism.”