A Love With Deep Roots

UMass brought them together. Now they’re giving back. 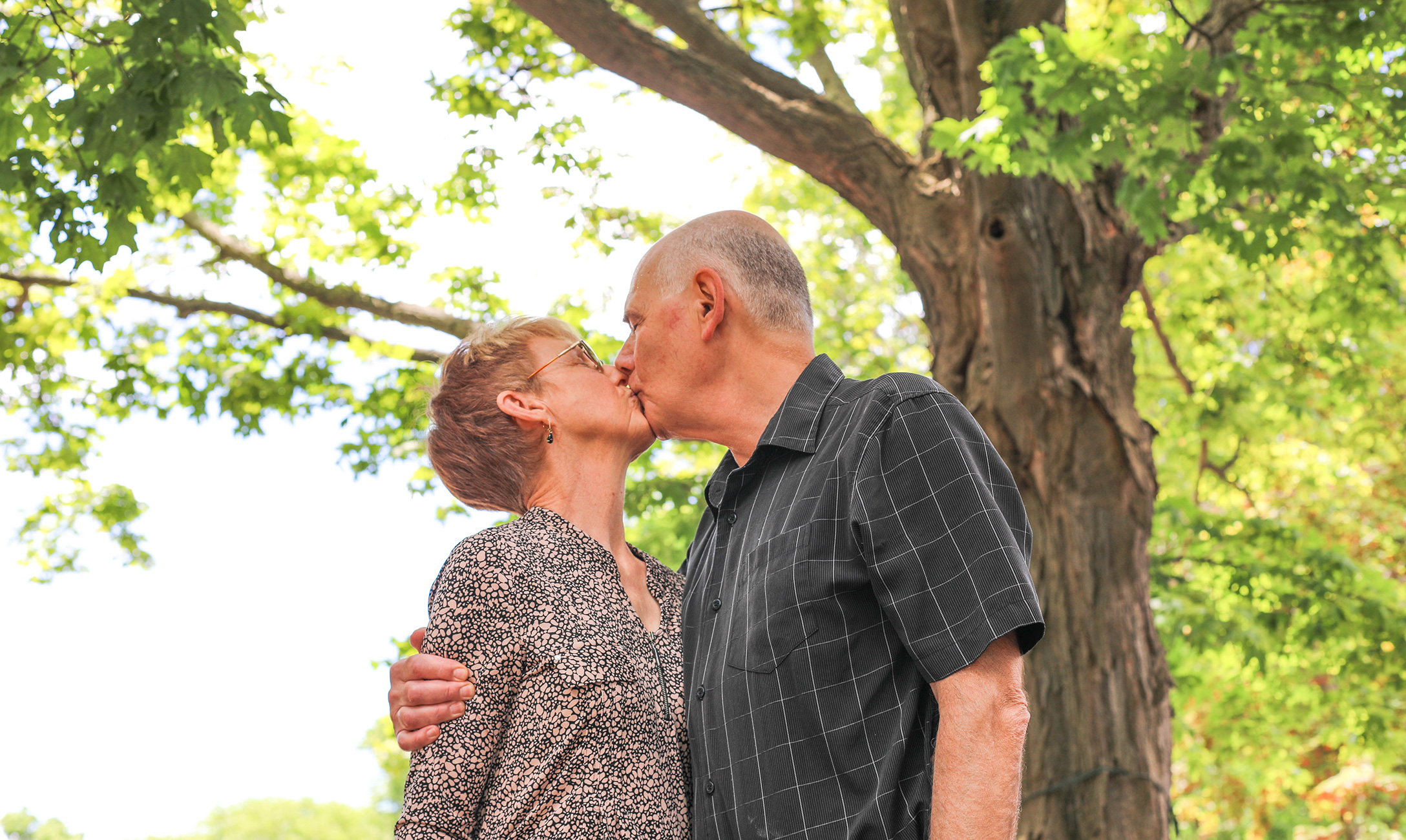 UMass has always been part of the love story of Hilary Ratner ’76MS, ’79PhD and Stuart “Stu” Ratner ’81PhD. It’s where they met as PhD candidates—Hilary in psychology and Stu in entomology. “We both moved into the graduate dorm,” says Hilary, where there were regular Tuesday night coffee hours. “I went with a friend and we scoped out the room and said those guys over there look interesting, so we talked to those guys, and we never went back to coffee hour!”

After that first meeting in 1974, Hilary and Stu had their first kiss under the tree in front of the Student Union building. They married in 1978. “Some of the happiest years of our lives were here,” says Stu, on a recent visit to campus. “It’s where we started our lives together, it’s where we really started doing research together and realizing research is for us. It’s probably the most beautiful place we’ve ever lived.”

As in many graduate research programs where students have relocated from other parts of the country or the world, the lab can become like a family. “UMass was a community,” says Hilary. “There were many reasons those years were among the best of our lives, mainly because we met each other, but it was also because of the departments and programs we were in. Incredibly supportive.”

After Hilary completed her PhD, she joined the faculty of Wayne State University in Detroit, eventually becoming associate provost and dean of the graduate school and vice president for research. Stu did postdoctoral research on insect immune systems at Texas A&M University, later transitioning to the Karmanos Cancer Institute of Wayne State University to research cancer immunology. In 2005, he began studying law and went on to practice patent law with a focus on biotechnological inventions.

Giving back to the UMass community

Because of their personal and professional connections to UMass, the Ratners hold a special place in their hearts for the university. Through a number of financial gifts, they’ve sought to help current and future students have positive experiences like theirs. As undergraduates, Hilary notes, “Stu and I both had to work our way through college, so the fact that we could come here and somebody paid us to go to school was just amazing.”

Stu adds, “I’d like to make sure the facilities are first-rate and cutting edge. I see a lot of that has been done, but things are always changing.”

To that end, the Ratners have supported the Light Microscopy Core Facility training programs. James Chambers, the facility’s director, emphasizes the value of this facility in training students and faculty alike, and explains, “Students can get experience with top-of-the-line equipment and have that in their back pockets when they leave here.”

There’s another, more personal motivation behind the Ratners’ gifts as well. In 1993, Hilary and Stu’s daughter, Gena, was born. Gena had Rett syndrome, a rare progressive neurological disorder. Although she only lived to the age of eight, Gena brought much love and happiness to the Ratner family. “This is another way to leave a legacy for her,” says Hilary. The Ratners have allocated a percentage of their estate to support students within the Developmental Disabilities and Human Services program, and to continue to support student research within the light microscopy center.

Returning to where it all began

Both Hilary and Stu think fondly of their time at UMass. “We truly love the university and all that the university has given us,” says Hilary. “We’ve talked about how lucky we have been in our lives and that UMass was a big part of that good fortune.” They frequently return to campus to spend time with friends, and in 2018, they got a gift of their own: a plaque commemorating their first kiss under the tree. Hilary and Stu got to view the plaque on a recent visit and reenact that first kiss.