A look back at UMass through maroon-colored glasses

A selection of UMass mementos through the ages 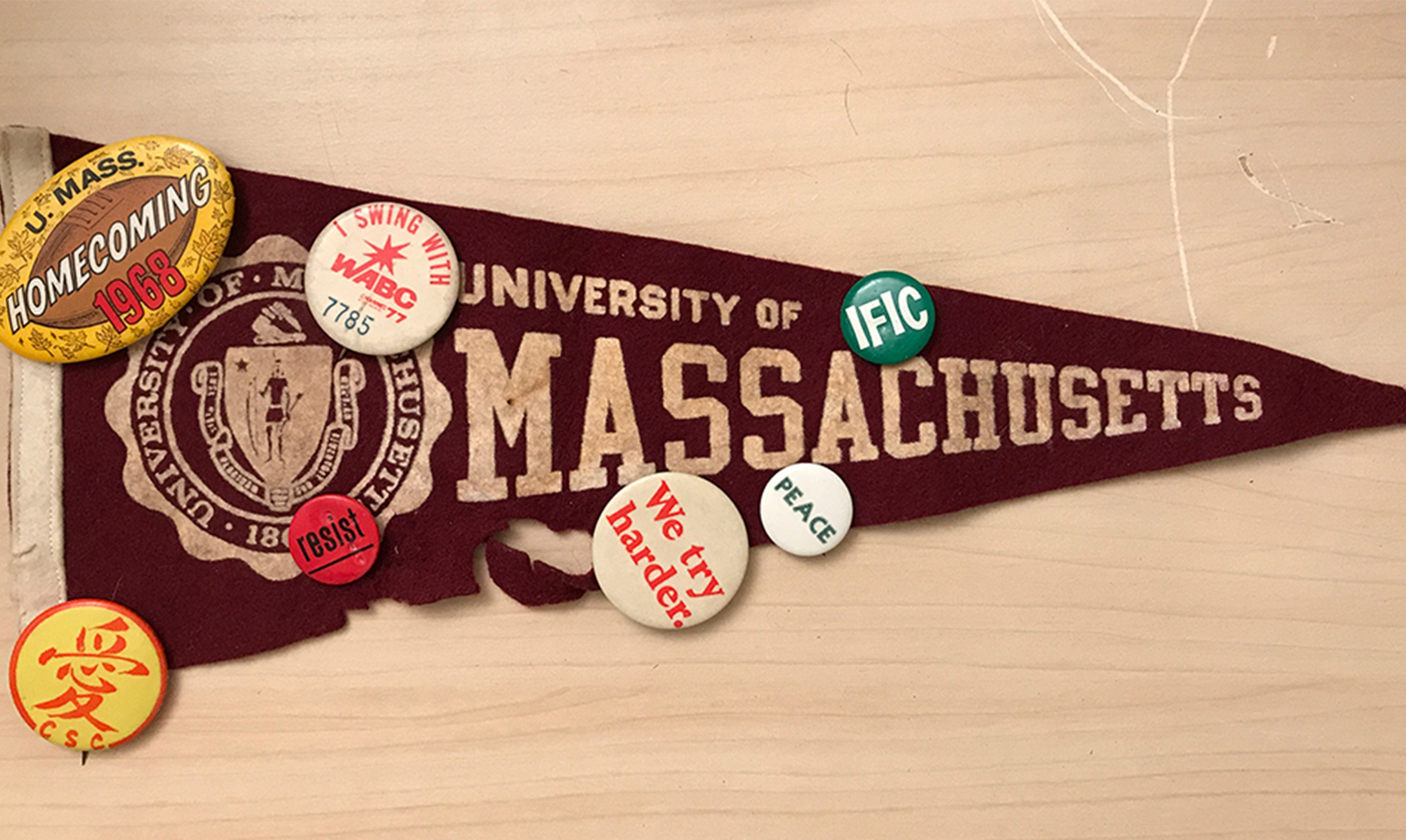 We asked you—our UMass community—to share your memorabilia, and we were met with an overwhelming response! Hundreds of incredible, hilarious, and nostalgic items flooded in. We’re thrilled to offer this glimpse into a few of the memories you shared.

See many more memories shared in our Extra Credit feature.