The never-ending story of words

A dictionary tells a story.

Really? Most of us wouldn’t think of a dictionary that way. But five UMass alumni who work at dictionary publisher Merriam-Webster reveal how dictionaries actually reflect shifts in society, and how UMass prepared them for their work now—transcribing the ever-evolving story that the dictionary tells.

Merriam-Webster has been publishing dictionaries since 1847 and offers 40 different products, and its staff also curate conversations about words online—they post a “word of the day” and produce a weekly podcast called Word Matters. This powerhouse publisher, whose website receives more than three million visits daily, is located in Springfield, Massachusetts—just a short hop from the UMass Amherst campus.

According to Merriam-Webster, a lexicographer is “an author or editor of a dictionary.” And while that sounds simple enough, most people don’t think about exactly how dictionaries—the authorities on spelling, grammar, and usage of an entire language—are created. “I had just never considered that people wrote dictionaries,” says Emily Brewster ’99, senior editor and editorial ambassador for Merriam-Webster. “Like the general populace, I had this idea that the dictionary just springs fully formed from the bookshelf,” she laughs.

But the truth is that words are continuously being added to the dictionary, and lexicographers like Brewster spend a significant amount of time researching to decide both what words to add to the dictionary and when to add them—trickier and more subjective than it first appears.

In order to add a word to the dictionary, Brewster explains, there are four benchmarks. Its use must be: 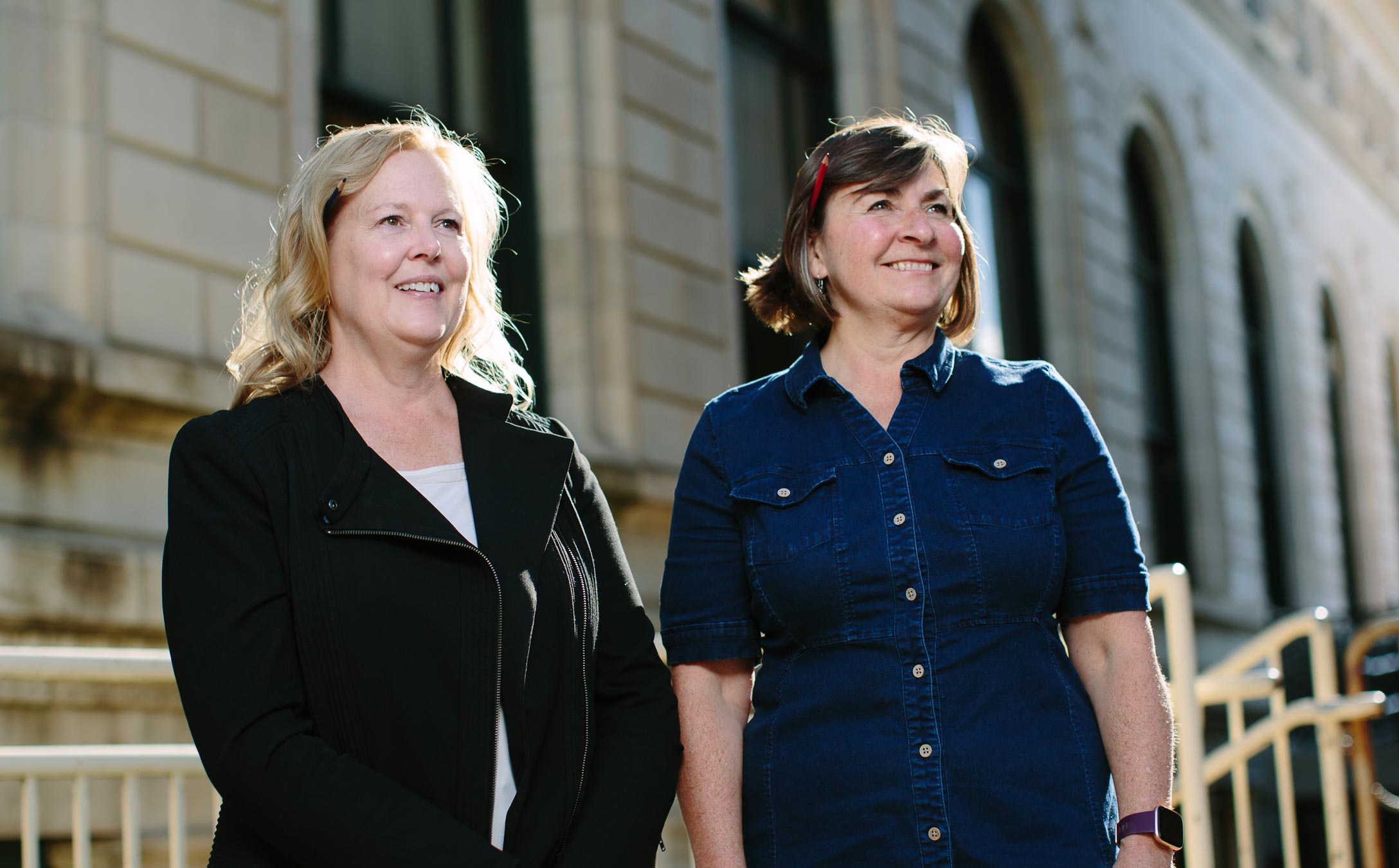 Linda Picard Wood ’83, senior editor and print products manager for Merriam-Webster, explains, “We’re trying to capture the actual vocabulary of English speakers, not just put in trendy words to seem current.” That said, she admits, the criteria are “sometimes a matter of editorial judgment.” And according to Sarah Carragher ’16, an assistant editor for Merriam-Webster, “Each new entry is a collaborative effort.” When she submits a draft of a definition, it’s always reviewed by several other editors. 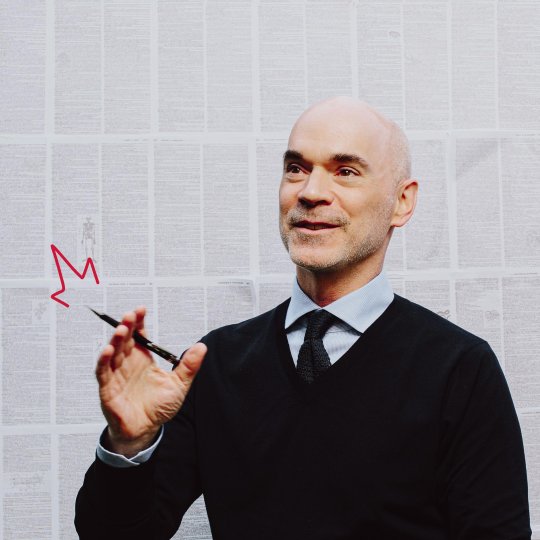 Peter Sokolowski, ’92, ’94MA, Merriam-Webster’s editor at large, explains, “People often think of the dictionary as written in stone, and it has never changed. In point of fact, it changes constantly. … Our job is revision, because without revision, dictionaries die.”

From a lexicographer’s perspective, Brewster says, words and phrases shifting their meanings is more the rule than the exception. “The English language is a big sprawling mess of a thing,” she says. “We’re just following behind it and looking at what these individual words are doing and how they’re behaving in these different environments and trying to parse that out and write it down.”

The English language is a big sprawling mess of a thing.

While it’s rare for words to get retired, it occasionally happens, especially in print versions where there are space constraints. A term might get removed because it’s deemed no longer necessary due to changes in technology or because it has fallen from common use. For example, “color film” was in the 1961 Third New International Dictionary, Unabridged version, but has since been removed because it’s now considered self-explanatory and the meaning can easily be determined from reading the entries for “color” and “film.”

Instead of being removed, some words’ definitions are updated or tagged to indicate that their meaning has changed. As Brewster explains, a word’s meaning may also need to be revised because of cultural shifts or increased awareness. “A note on the entries for idiot, imbecile, and moron now informs readers that these terms used to be technical descriptors, but have since been broadly rejected and are now considered offensive,” she adds. And while the word “troll” has been in the dictionary for a long time, newer senses of the term have only recently been added—like “to antagonize (others) online by deliberately posting inflammatory, irrelevant, or offensive comments or other disruptive content.” 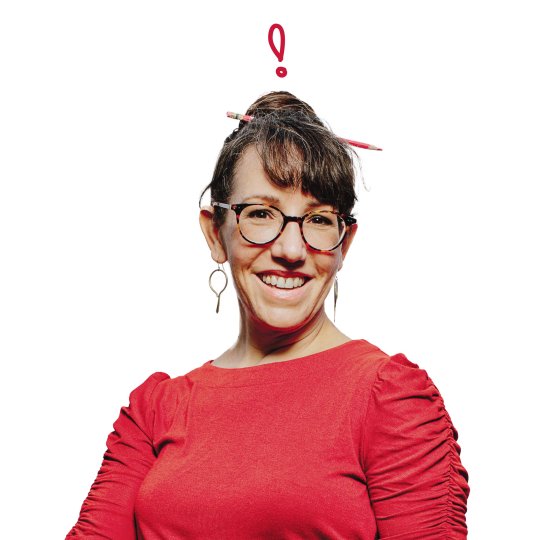 It’s like the words are organisms and we’re just looking at what they do in their different contexts.

“We’re not trying to control the language or censor anyone. It’s not our role to decide what words people should use or how they should use them,” says Wood, “we’re just documenting it—we’re reporters.”

Susan Brady ’89MA, a senior editor at Merriam-Webster, explains, “We want to be objective … we just look at the words and the evidence in front of us and make decisions based on that.”

The dictionary as a public utility

In 1996 Merriam-Webster Online was launched, giving users full, free access to their dictionary and thesaurus—which continues to this day. “Having no paywall and making it free keeps it a public utility,” says Sokolowski. He adds that this also provides an important opportunity to collect data—to see how dictionary use is impacted by what’s happening in politics, sports, the environment, what’s happening in the country and in the world. The online dictionary includes “Top Lookups Right Now,” which tracks in real time what people are looking up, refreshed every 30 seconds. Events like the national spelling bee or a presidential debate motivate people to look up words in the moment, so they understand what’s being talked about.

“National stories provoke enormous vocabulary curiosity,” Sokolowski explains. For example, lookups of the word “indict” and “indictment” went up 700% on June 30 and July 1, 2021, as a grand jury indicted the Trump Organization and its chief financial officer. Lookups of the word “murraya” spiked 100,000% on July 8–9, 2021, because it was the final word spelled correctly by Zaila Avant-Garde, winning her the Scripps National Spelling Bee. Dictionary use also tells us a story. Sokolowski says, “It’s a cultural story, it’s a linguistic story, it’s a political story.” 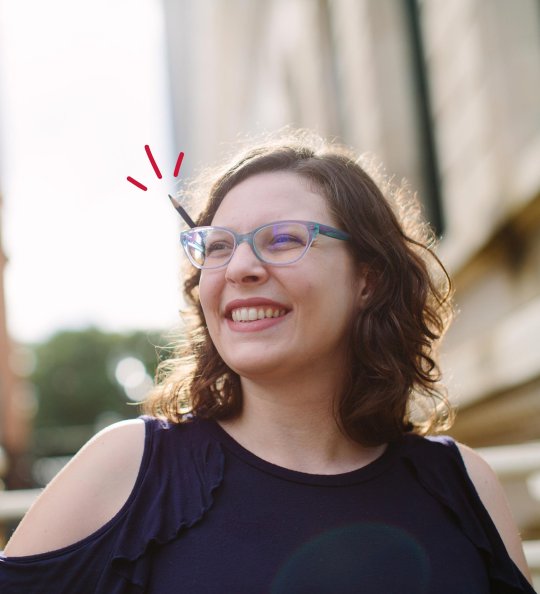 Brewster says she actually got her job at Merriam-Webster because of one of her UMass linguistics professors, Kyle Johnson. “I didn’t really know what I was going to do next, and I was thinking about going to graduate school, but I wanted to stay in the area. When he mentioned that Merriam-Webster was down the road in Springfield, it was the proverbial light bulb. I just thought ‘Oh, people write dictionaries, maybe I want to write dictionaries!’ So I absolutely credit him with even the notion that lexicography was a thing that a person can do. And then studying linguistics and philosophy together—I remember taking syntax and logic at the same time—and I feel like those two classes are really very useful in defining.”

Brady says her time as a teaching assistant during grad school at UMass has been valuable in her current position. “In a definition, we have to convey a word’s meaning clearly and in a small amount of space,” she explains. “I believe that my experience helping students learn to express their ideas in writing in a clear and well-organized manner has helped me in my editing work.”

Carragher studied linguistics at UMass and says she “graduated with the attitude of a modern-day linguist. My linguistics education equipped me with the tools to observe language in all its complexity without judgment.”

“We’re a big, big UMass family,” says Wood. Her sister, husband, their sons, and many of her husband’s family attended UMass. Wood cited the importance of her close relationship with her advisor, who encouraged her to take more challenging classes, do an independent study, and discover what she was really interested in.

Sokolowski explored various interests at UMass, including taking his junior year abroad to study French in Paris. He got his start at Merriam-Webster as part of a bilingual team hired to write their French-English dictionary.

When asked if they had a word or a term they liked best, these lexicographers made it clear that they don’t like to play favorites!

“It’s like saying you love one child more than another!” says Wood. Brady agrees and says for words one has worked on: “You just get attached to all of them.”

“I hate this question!” says Sokolowski. But when pressed, they did admit to having certain words or terms they felt strongly about. 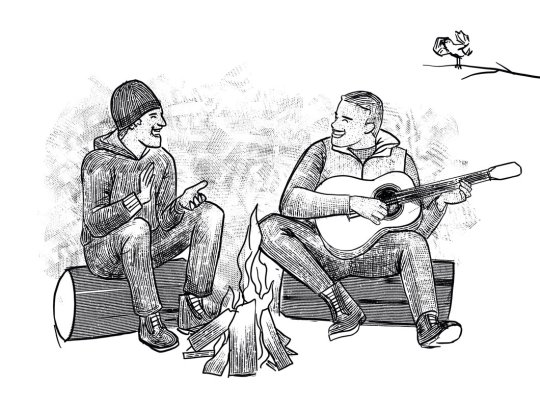 Wood recently wrote a definition for a word that she really hopes will get included soon—kumbaya, as in “having a kumbaya moment.” 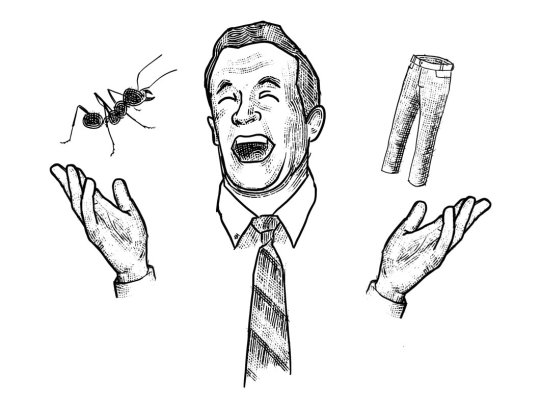 Sokolowski wrote the definition for dad joke, “which I’m very proud of,” he says, in part because compound terms are so rarely added to the dictionary. 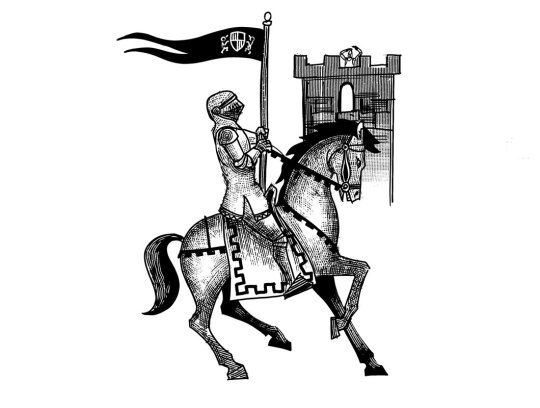 Brady likes the word medieval, because “the spelling is a little unexpected and it kind of has a bit of a mysterious quality to it.” 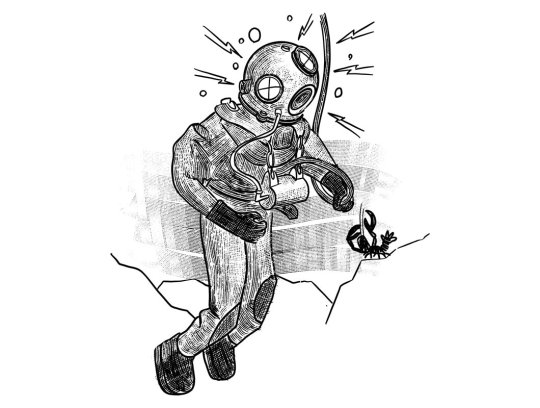 Carragher says she doesn’t like the words coagulate and papercut, but her least favorite term? The bends. “I can’t explain my visceral response; I’ve never been diving, and I don’t mind the word ‘bend’ standing alone. But I can’t think of a cringier word pairing!”

Listen to more about the evolution of the dictionary and the English language on the Merriam-Webster podcast Word Matters.