The conversation around climate change needs to heat up 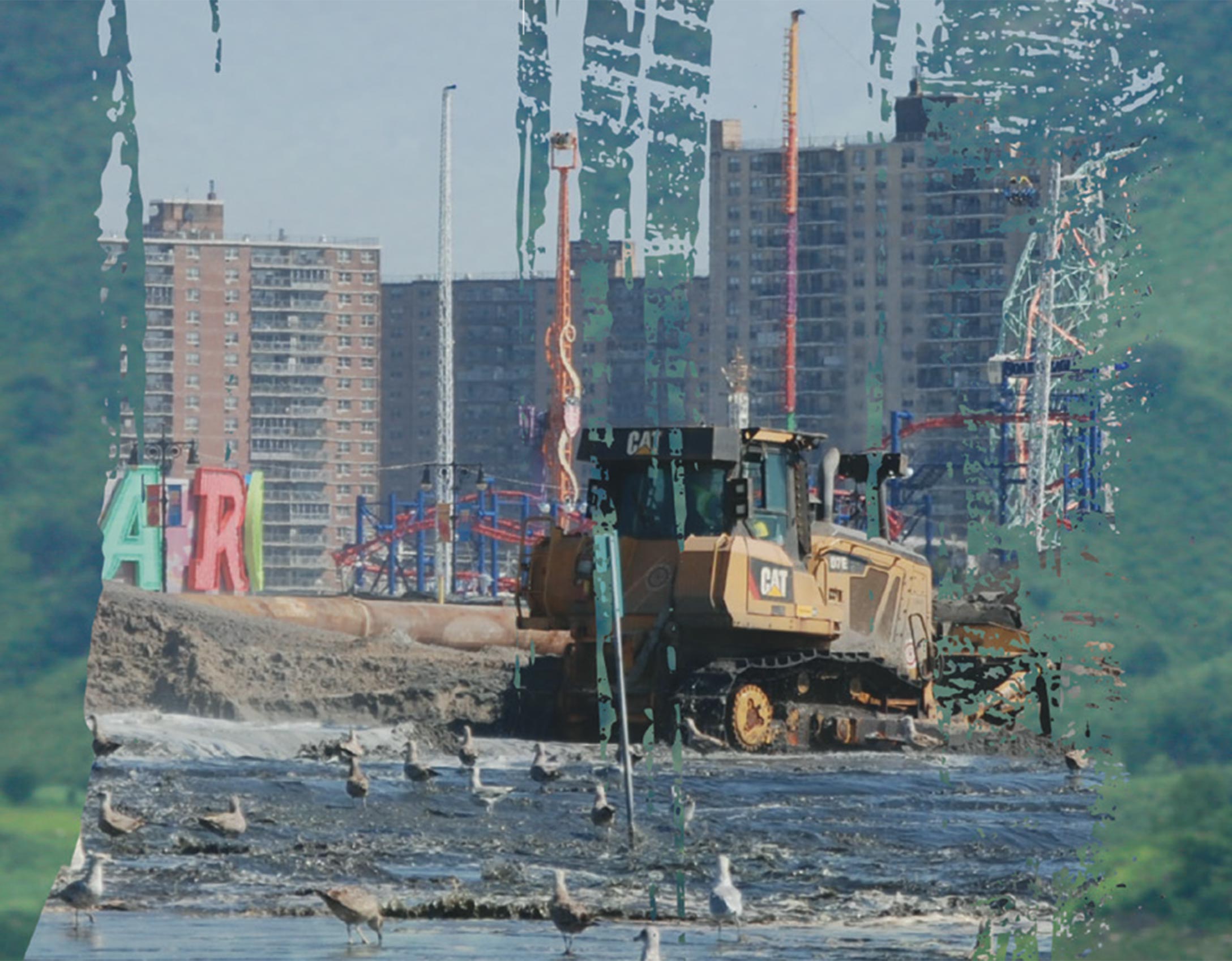 Sometimes it is crystal clear what each of us needs to do to avoid a collective disaster. The coronavirus pandemic, for example, requires us to do our part to slow the spread of the virus through highly specific actions, like social distancing and vigilant handwashing. But for other challenges, it isn’t always as clear what individuals should do. Climate change can feel that way.

Sure, we each have a responsibility to reduce our own personal impact on the climate system—travel less, make informed consumer decisions, be more efficient with our energy use—but many of us wonder what else we can be doing to make a difference. The truth is, there is something each of us can and should be doing a lot more of: talking about climate change with one another.

The stories we choose to tell one another shape what is possible in the future; indeed, they help determine the future.

As social beings, we look to those around us to help guide our own actions and beliefs. When we hear other people talk about the issues they care and worry about, oftentimes they become the issues that we come to care and worry about. The things we hear talked about most frequently—in the media; within our social networks; at our places of work, play, and worship—are the ones we come to prioritize. And they become the issues that we demand our elected officials prioritize as well. For that to happen with climate change, we need to hear—and tell—compelling, authentic, and personal stories about what this issue means to us and the people around us. And not enough people are speaking up, yet.

Public polling conducted over the past few years has repeatedly shown that few Americans talk about climate change with their friends, family members, neighbors, and colleagues on a regular basis. And just as few hear others talking about the issue regularly. Polling also shows that a majority of Americans are concerned about climate change—over 70 percent, according to recent data from researchers at Yale and George Mason universities—but many people are reluctant to speak up and voice their concerns. Why?

Research by psychologists Nathaniel Geiger and Janet Swim suggests that this “silencing” effect is due, in part, to people’s misperception that those around them don’t care about this issue. It isn’t true—Americans do care, deeply, about climate change—but because we don’t often hear the people around us talking about this issue in everyday life and sharing their own concerns, many of us worry about how others will look at us if we do speak up.

The Secret to Talking about Climate Change

The good news is that when people actually start talking about climate change, that seemingly simple act can quickly develop into a positive upward spiral in public concern and engagement with the issue. Research published in the Proceedings of the National Academy of Sciences last year shows evidence of “reciprocal causality,” meaning that as people start talking about climate change with family and friends, they begin to learn more about the issue. In turn, this leads people to become more concerned and engaged, which can lead to an even greater willingness to talk with others.

We need such reinforcing, positive “spirals” in climate change discussions and storytelling because the stories we choose to tell one another shape what is possible in the future; indeed, they help determine the future. Telling the story of climate change matters because the stories we tell affect how we feel, whether we act, and what sort of future we are able to envision—and ultimately create—for ourselves and our communities.

Ezra Markowitz is an associate professor in the Department of Environmental Conservation at UMass Amherst. His research investigates the underlying psychological, social, and contextual factors that influence individual and collective environmental decision making.