In the Course of Human Events

Embracing an uncomfortable form of protest 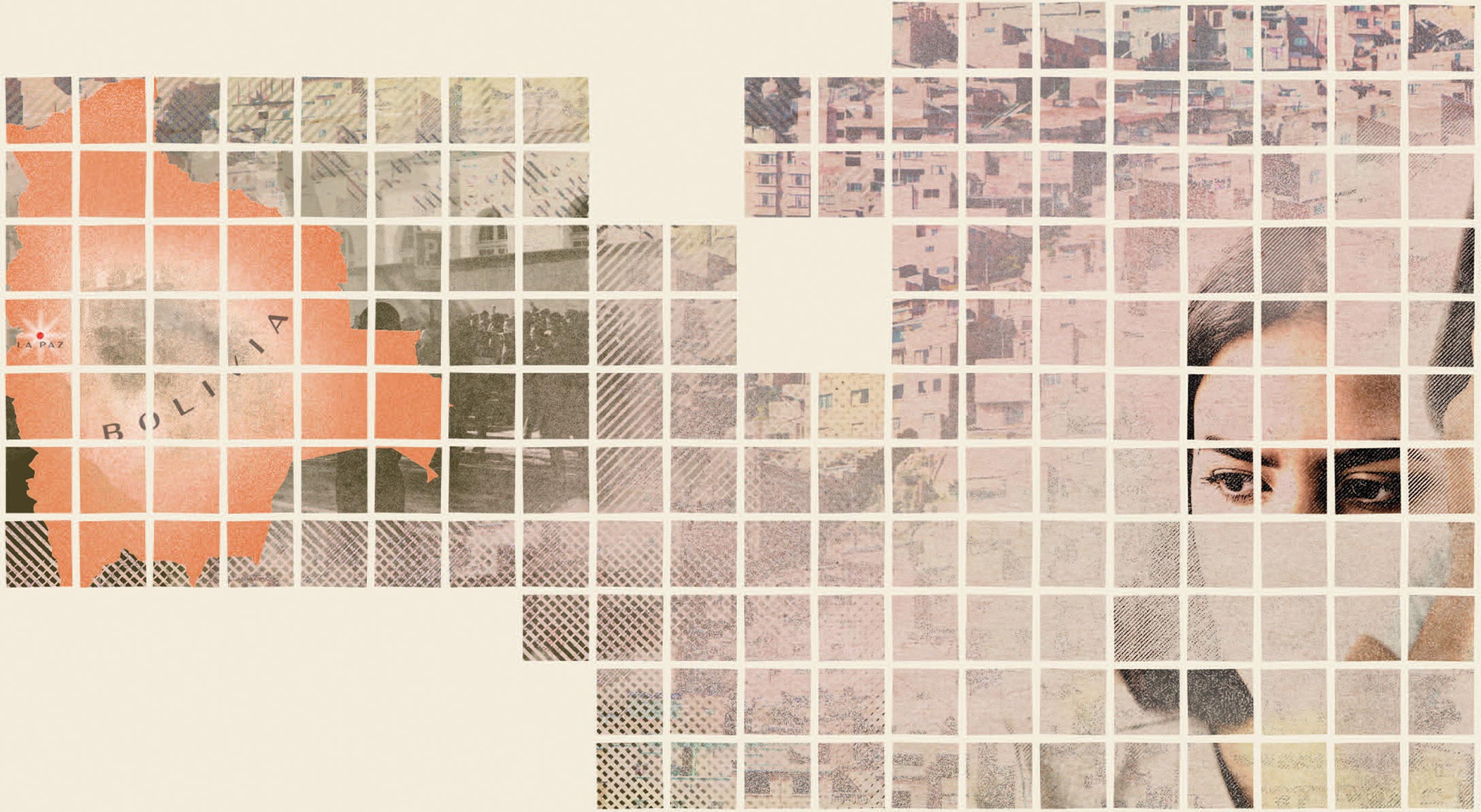 On October 20, 2019, I watched from my apartment in Amherst, Massachusetts, as elections took place in my home country of Bolivia. My eyes were glued to my phone while my family reported the results back to me, and I felt hope for the first time in a long time. But it hurt, too. I was far away, unable to cast a vote and have my voice heard. I watched from a distance on election night when the preliminary results reporting suddenly stopped. The next day, when it was clear that something shady was going on and everyone I knew—including my 94-year-old grandma—took to the streets to protest, I couldn’t be there with them.

Born and raised in La Paz, Bolivia, I moved to the United States almost four years ago to attend college. In the fall of 2016, as I settled into my first semester of classes, Bolivia’s longtime president Evo Morales called for a referendum that would let him run for a fourth term. Although the constitution only allowed for two consecutive terms, he had manipulated the system to run a third time in 2014, and in 2016 tried to manipulate it again, treating constitutional law like play dough. Voters failed to pass his referendum, but in November 2017, the constitutional court ruled that he had the human right to run for president despite the lack of voter support.

I experienced the strange dichotomy of my life staying exactly as it was and yet not being the same at all.

The protests didn’t stop for the next three weeks. As they went on, I experienced the strange dichotomy of my life staying exactly as it was and yet not being the same at all. I still had to wake up, go to class, do my homework, and study as if it were just another regular day. Meanwhile, my sisters back home were trapped in the house because even walking down to the corner store could put their lives in danger. Rioters supporting Morales’s party burned down civic leaders’ homes, journalists’ homes, buses, and hospitals. They attacked people on the street. And where was I? I was thinking about an assignment I had due next week. I felt like everything should’ve stopped. The life of my friends and family had changed dramatically, so why hadn’t mine?

As the protests raged on, the military recommended that Morales step down in order to restore peace. He went into exile in Mexico, and an interim government stepped in. Morales claimed that the protests against him were a coup and that the election had been fair, and I’ve seen a lot of people buying into Morales’s “coup” narrative. But as a journalism major, my job is to gather and report the facts, no matter how loudly Morales protests. Now that the dust has settled, I realize that despite not being there, I do have a role to play in the fight: to inform people as much as I can.

As a journalism major, my job is to gather and report the facts, no matter how loudly Morales protests.

I have the privilege of being able to write about this issue without fear of retaliation, something even professional journalists back home don’t have. Moreover, at the Massachusetts Daily Collegian I have a platform for my writing, and I’ve learned that people listen. It’s a great responsibility, and one that I don’t take lightly.

Rioters may not be in the streets anymore, and new elections may be on their way, but our fight is far from over. There’s still a lot of misinformation out there, and if there’s anything I’ve learned from being abroad while Bolivia was fighting for democracy, it’s that good journalism is extremely important. Seeing so many journalists work relentlessly to bring the truth to light no matter where they are in the world inspires me to always do the same, no matter the risk. That feeling of being torn between two places can be an asset, continually motivating me to amplify the voices of many who are not free to speak for themselves.

A version of this piece originally appeared in the Massachusetts Daily Collegian.