For 50 years, students in the Bachelor’s Degree with Individual Concentration (BDIC) program have marched to their own beat—more than 4,500 of them all told. The program—founded in 1970 and one of the first in the country at the time—allows students to design their own majors. A group of UMass students organized a conference in 1968 calling for more individualism in education. They found a kindred spirit in Arthur Kinney, professor emeritus in English, and he led the campaign to win approval from university officials to launch the program. BDIC students often comment on the pride and satisfaction they derive from designing their own majors, as well as the confidence and focus they develop as part of the process.

Today there are about 30 programs similar to BDIC at universities across the country, says BDIC Department Head and Faculty Supervisor Thomas Brashear Alejandro. Many of these are “general studies” programs, he notes, but the UMass BDIC program stands apart because of its emphasis on interdisciplinary majors. Some examples of BDIC majors include communication of social justice, fashion merchandising and communications, marketing and corporate psychology, and the biomedical relevance of belly dance. Students have found that BDIC allows them to chart courses of study that mirror their passions and to carve out a niche across multiple disciplines, developing creative paths of inquiry.

The UMass BDIC program stands apart because of its emphasis on interdisciplinary majors.

More recent alumni continue to innovate, including Philip Scarfi ’16, who combined his entrepreneurial spirit with a knack for creating mobile apps. He took courses in computer science, business, communication, and economics to create a computer and information sciences systems management major. He has followed his passion—and his father’s footsteps—and works as a firefighter in New York City while creating apps with his company Pioneer Mobile Applications to support others in his field. Some 1,000 first responders are now using his Mobile MDT app to improve patient care and transportation. Among other functions, the app helps responders locate the nearest hospitals. “Here I am, doing exactly what I love doing—and BDIC gave me that opportunity,” Scarfi says.

A 50th-anniversary gala has been postponed due to the coronavirus, but the BDIC department continues to celebrate this milestone by featuring alumni each week on the web. 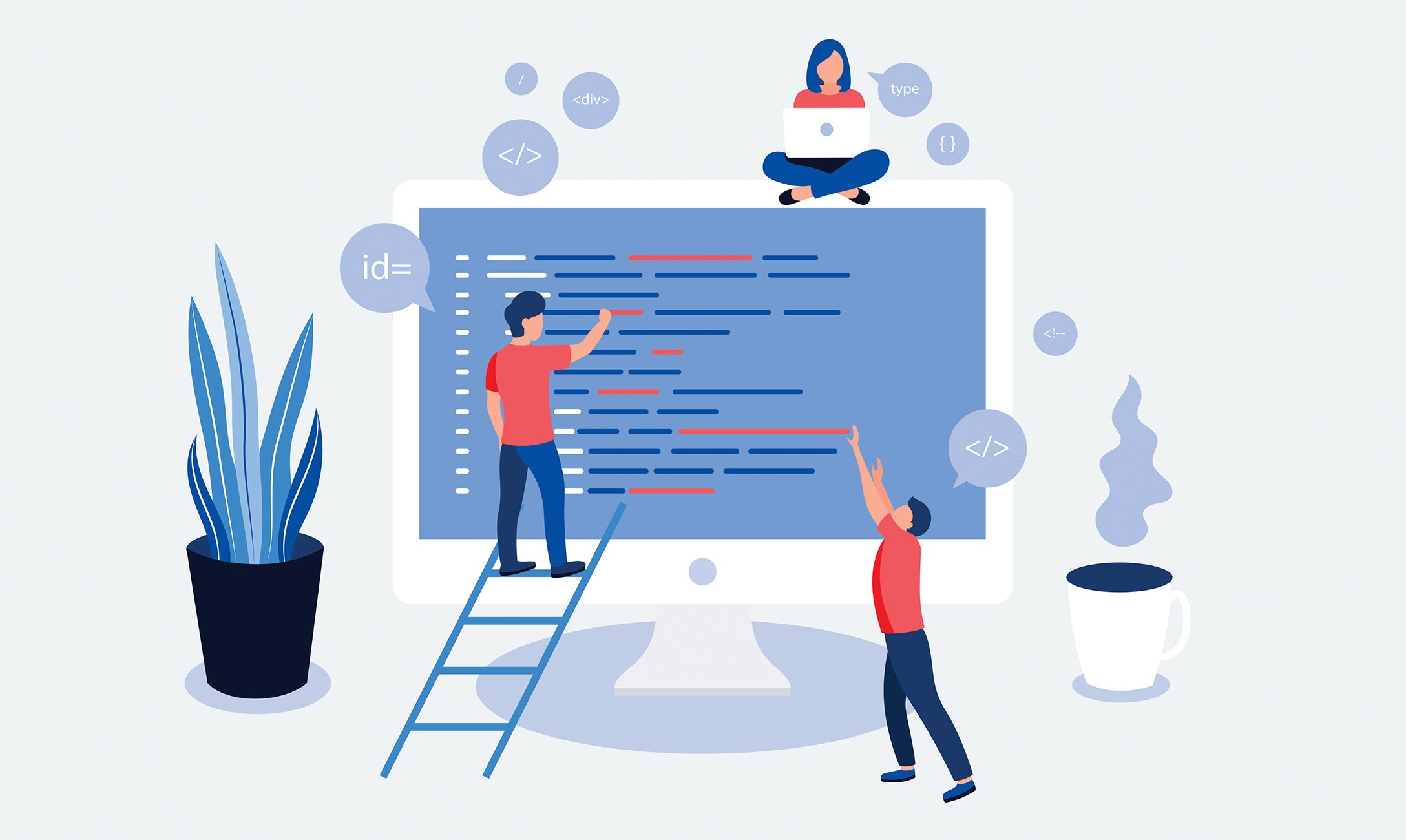 Machine learning—the process of teaching computers to make decisions—is used in a growing number of areas, from hiring to banking to medicine. But guaranteeing safe and fair machine behavior is still an issue, says UMass machine learning researcher Philip Thomas. “When someone applies a machine learning algorithm, it’s hard to control its behavior,” Thomas says. This risks undesirable outcomes from algorithms that direct everything from insulin pumps to criminal sentencing.

Thomas and his colleagues have introduced a new framework to help control the behavior of these algorithms. Their framework guides machine learning researchers toward “creating algorithms that are easier for users to apply responsibly to real-world problems,” says Thomas. “This is important when the person using the algorithm is an expert in their own field, but they may not be an expert in machine learning.” These new algorithms allow the user to specify constraints on undesirable behavior.

To test the new framework, researchers used it to predict grade point averages in a data set of 43,000 students in Brazil, and it successfully avoided several types of gender bias. In another test, they showed how an algorithm could improve the controller in an insulin pump without increasing the frequency of hypoglycemia. “We hope machine learning researchers will go on to develop new and more sophisticated algorithms using our framework,” Thomas says.

The new funding—about $1 million a year for three years, with two annual options to renew—will enable researchers to complete an unprecedented, comprehensive, 12-year investigation that began with the expansion of gambling in the state in 2011.

According to Research Professor of Epidemiology Rachel Volberg, lead investigator of the project, UMass’s location in the Pioneer Valley and its proximity to the major casino MGM Springfield provides a unique and convenient environment for studying the impacts of gambling.

This will continue to be the longest-lasting study of the impacts of the introduction of a new form of gambling in a jurisdiction.

“It gives us an opportunity to be embedded and engaged with the local community and also to showcase Western Massachusetts in the Pioneer Valley to some of our international visitors,” Volberg says. “This will continue to be the longest-lasting study of the impacts of the introduction of a new form of gambling in a jurisdiction.”

The study will gather data points about everything from gambling addiction and other mental illnesses to local economic stimulus effects. Based on their findings, SEIGMA will make annual scientifically based recommendations to the MGC.

Speaking from over 30 years of experience studying gambling and problem gambling across the world, Volberg says this kind of research opportunity is rare. The researchers have proposed including research on how the coronavirus pandemic and related casino closures affected gambling behaviors as well.

“There are very few jurisdictions worldwide that have mandated that research be done to monitor the impacts of gambling over time,” she says. “And I'm particularly proud of the fact that we were able to house the project at the UMass flagship campus.”

Accomplished|BDIC|Biostatistics and Epidemiology|College of Information and Computer Sciences|Research|School of Public Health and Health Sciences|Women, Gender, Sexuality Studies
Back to top