From Africa, For Africa 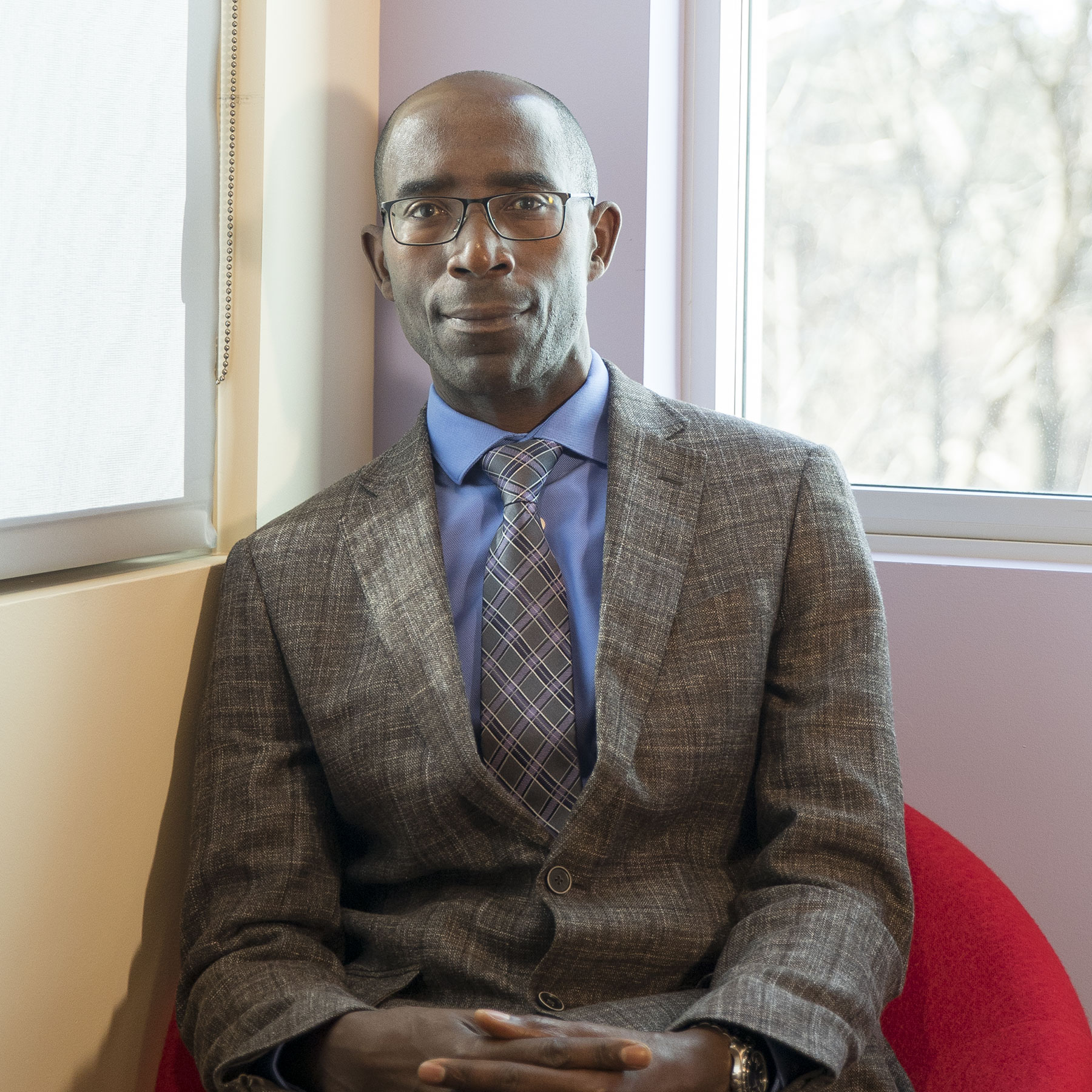 The economic ransacking of Sub-Saharan Africa by foreign nations and viciously corrupt internal forces began centuries ago and goes on unabated. Global economic structural factors, abetted by complicit domestic policies, ensure a relentless outflow of capital from African nations and make it difficult for them to raise development financing. Multinational corporations exploit and marginalize the continent. And given their origin in remote, powerful, and largely insular international institutions, these abuses are cruelly intractable.

Léonce Ndikumana, chair of UMass Amherst’s Department of Economics, calmly and relentlessly brings all of this to light. As the director of the African Development Policy Program at the Political Economy Research Institute, he works with a surgeon’s dispassion, succumbing neither to indignation nor despair.

The chances of that little village boy from Burundi ending up where I am are almost too slim to compute.

Born the third of nine children in a farming family in a small village in the south of Burundi, Ndikumana learned early on the need for every member, regardless of age, to contribute to the family’s well-being. While attending a nearby Catholic elementary school, he diligently helped farm and watch over the cattle. Lucky enough to be among the local children able to complete elementary school, he went on to pass the daunting national exam to attend high school, which only one in eight to ten students were able to do. He thereafter became among the one in a dozen high school students to go on to college.

After graduating from the University of Burundi, Ndikumana obtained a scholarship from the U.S. Agency for International Development to attend graduate school in the United State. He received his doctorate from Washington University in St. Louis. “The chances,” the mathematician in him muses, “of that little village boy from Burundi ending up where I am are almost too slim to compute.”

Africa’s challenges, Ndikumana explains, are multifold but “come down to individual government structures and how countries are represented at the global level—the United Nations, the World Bank, the International Monetary Fund. The power of any government is determined by the size of its economy. African countries have small economies, and their global representation is proportionally small in the bodies that control global development policies.”

And then there are the multinational corporations. “They have massive influence on policy-making,” Ndikumana explains, “and therefore have enormous global influence. Thanks to the vast amount of trade and investment they control, they greatly affect African economies. For example, in most African countries, oil companies and mineral companies are foreign-owned—with China an increasing presence—and dictate how much revenue accrues back to African countries. African countries can do nothing about it, because the developed countries back the major corporations.” 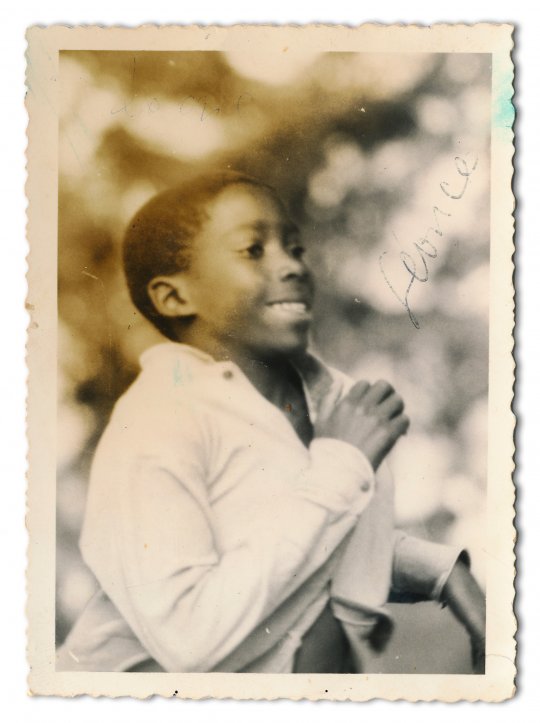 Having served in high-profile nonacademic economic organizations, Ndikumana suspects that many academics don’t fully appreciate the freedom of expression they enjoy. “Outside academia,” he says, “you’re concerned about the roles of these institutions and sometimes find that you can’t report on certain things that are well documented and supported by hard facts. Now I don’t have to worry about any of that.”

Ndikumana knows all too well the perils of direct activism. In 1988, he was one of 26 signatories of an open letter to the president of Burundi protesting oppression in the nation’s north by the ruling Tutsi ethnic group against the majority Hutus. The letter galvanized international attention and swiftly led to an impressive list of reforms—which the army found unacceptable. A newly elected president and many of his top collaborators were assassinated; six signatories of the letter, Ndikumana among them, were imprisoned. Between September 1988 and the following February, he was in solitary confinement in a maximum-security prison, in a dark, cold, stinking concrete cell so small he could span its width with his outstretched arms.

“I was afraid that I would never again see the light of day,” Ndikumana recalls. “I was especially troubled that I was leaving behind my wife and young son, with my wife expecting our second child.” Eventually, thanks to international pressure, he was released.

“The experience was painful and imposed tremendous stress on my family,” he says now, “but I am proud to have participated in an endeavor that significantly helped open a national dialogue on ethnicity in the Burundian political process.”

Morality ultimately prevailed in the end in that case, but it doesn’t always. Asked if the powerful forces in international finance are open to moral appeals, Ndikumana laughs. “The only thing they are sensitive to is money,” he says. “If you tell them that kids in the Congo are being exploited to mine diamonds and copper, they will not care. if you tell them that a diamond that they are selling is from an area of conflict where people are being killed, they will not care as long as it doesn’t affect their bottom line.”

Despite such provocations, Ndikumana defines his role at UMass narrowly. “I’m an economist,” he says, “a researcher. I just happen to be interested in policies relevant to social issues, and my findings are sometimes of use to social activists. I deal with phenomena that are very, very clear and visible to anyone. I’m describing a system that has been established and developed to benefit rich corporations. Economic analysis has no political agenda; I’m just reading data and telling the world what it says.”