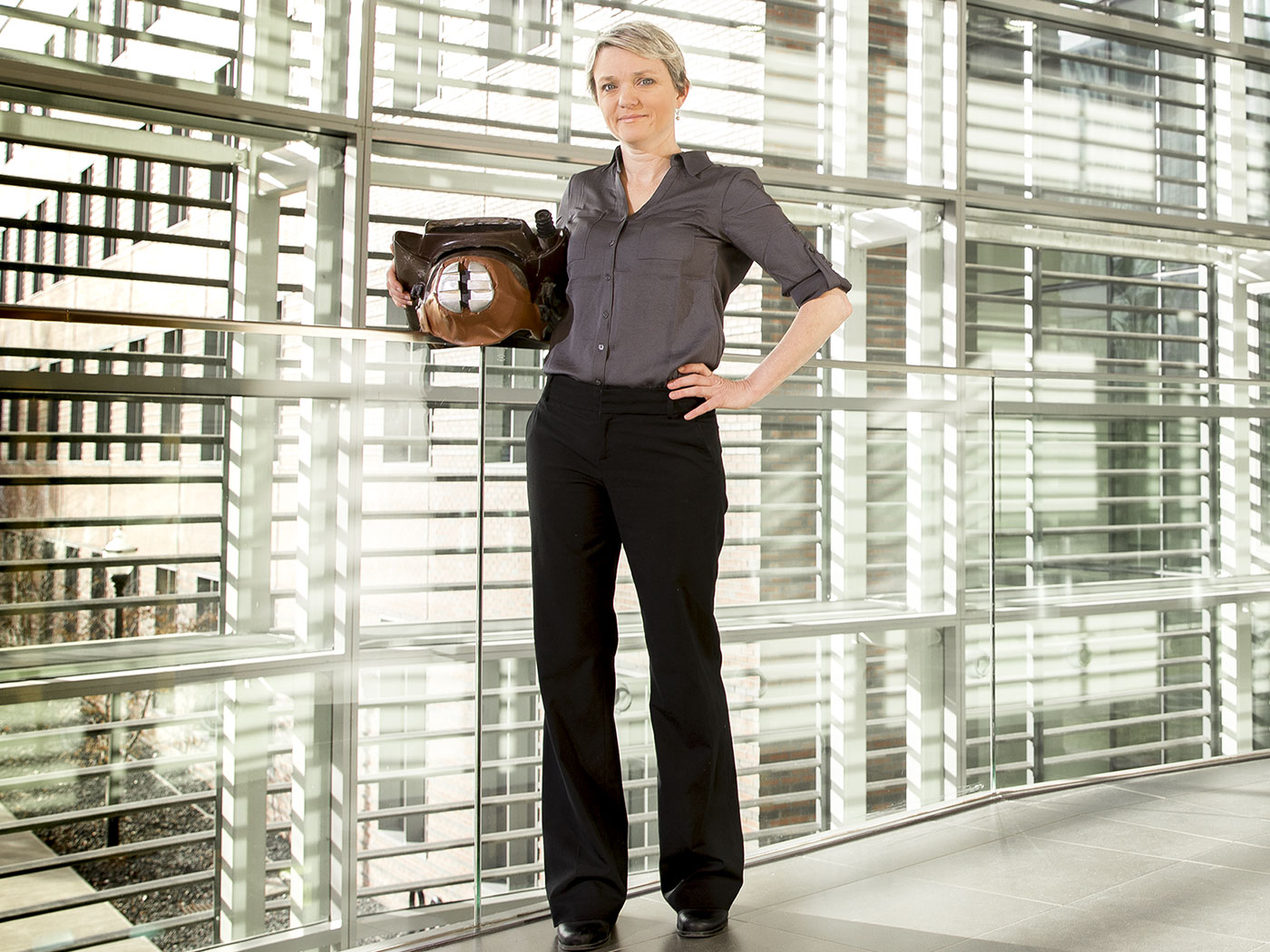 Overindulge in certain kinds of movies, television shows, and popular fiction and you might be even more worried than the average American that killer robots and other rogue technologies stand ready to take over the planet. But do pop culture memes shape wider American notions about applying artificial intelligence in military and political contexts? Unlikely, say Charli Carpenter and Kevin L. Young, UMass Amherst professors of political science, in the International Studies Quarterly. Studying whether science fiction might be affecting the policy debate over whether to ban autonomous weapons, they confirmed that pro-ban activists do indeed allude to killer robots and other pop-culture tropes to punch up their arguments and that sectors of the media echo them. While those who oppose any ban call that irrational fearmongering, they apparently need not worry: Carpenter and Young’s first-of-its-kind study finds that among people opposed to autonomous weapons, only that minority thoroughly steeped in science fiction base their opposition on it. Most critics rely more on the facts. 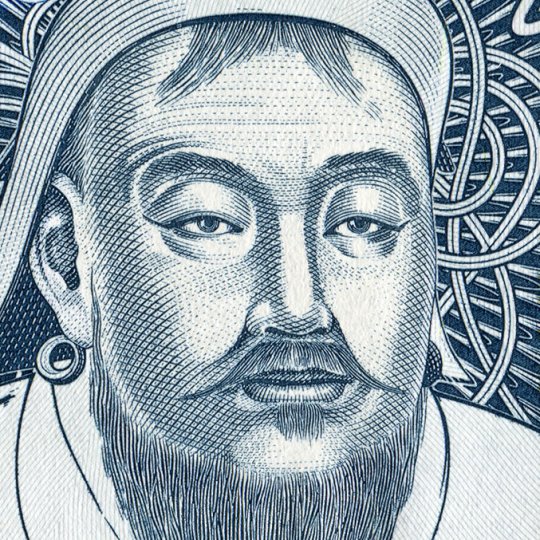 Chinggis Khan—more traditionally known as Genghis Khan—and his world have gotten a fresh look from Professor of History Anne Broadbridge ’93. She’s been studying who was tending the home fires while Chinggis and his armies were off expanding his empire. Her new book, Women and the Making of the Mongol Empire (Cambridge University Press), examines Chinggis’s mother and wife and other influential Mongol women, including his daughters and conquered wives, and analyzes their systematic, essential participation in empire, politics, and war. Broadbridge outlines these women’s contributions to army reforms and their roles in politics and succession and tells how Chinggis Khan’s daughters dominated the khanates that emerged after the empire’s breakup in the 1260s.

Bad news for those who like their viruses tiny: UMass Amherst biologist Jeff Blanchard and PhD student Lauren Alteio, along with colleagues from the U.S. Department of Energy’s Joint Genome Institute, have inadvertently discovered giant viruses in soil at Harvard Forest in Petersham, Massachusetts. “Our goal,” Blanchard explains, “was to isolate bacteria directly from the environment to understand how microbial communities are changing in response to soil warming.” They suspended microbial cells from the soil in a mild detergent solution, added a nontoxic, DNA-binding dye, and used fluorescence-activated cell sorting to isolate individual cells. Then they tried mini-metagenomics, putting the cells into small pools before sequencing and assembling their genomes. That revealed DNA sequences for 16 giant viruses—50 times larger than the influenza virus, with the largest of them having 2,494 protein coding genes, compared to influenza’s eight. Blanchard calls it “a wonderful surprise and very exciting new science. Our research is usually focused on the effects of soil warming, but this approach has uncovered a trove of viral and bacterial biodiversity in species groups we don’t typically associate with the soil. There are a number of mysteries we’ll be following up on.”

Environmentalists are working hard to have the plastic straw banned, but before the end comes, the device’s highest manifestation, the bendy straw, is enjoying a final moment of glory. A group of UMass Amherst materials scientists recently probed how the bendy straw bends and stays bent. After leaning in, pushing gently, and looking hard, the team reported its findings in the journal Soft Matter. “There is no obvious reason,” writes Ryan Hayward, one of the report’s lead authors, “why a bendy straw should want to remain stable when bent. The secret is pent-up ‘pre-stress,’ or tension, which makes the straw multi-stable, able to take and hold multiple positions.” And what are we to make of that? “Our study,” Hayward says, “paves the way for research into reconfigurable applications in robotics or devices for minimally invasive surgery.”

Inquiring Minds|Research
Back to top