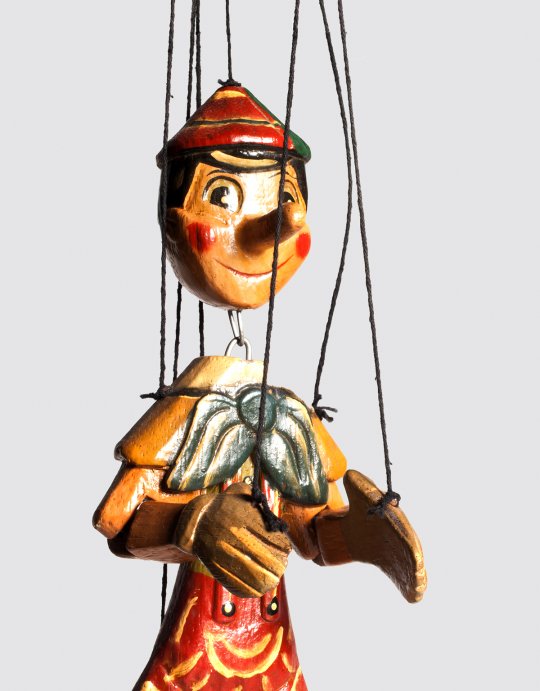 In this era of fake news, instant communications, lack of fact checking, and questionable truths, we went to our expert on lies, UMass Amherst’s Robert Feldman, senior advisor to the chancellor and professor of psychological and brain sciences, for clarity. Feldman is one of the country’s top authorities on the topic.

“People lie all the time,” says Feldman. “They lie about important things, they lie about small things, and a lot of the time, they don’t even know they are lying.”

Why do we lie? We learn to lie growing up. Although we’re taught the virtues of truth telling—remember George Washington (I cannot tell a lie) and Honest Abe Lincoln—we are also told to tell Grandma how much we love the terrible gift she gave us. It can be confusing for kids.

Can you tell if someone is lying to you? While there isn’t a single, universal, nonverbal clue to let you know someone is lying, if you know the person very well and suspect they may be lying, their body language can tip you off.

Is it OK to lie? Some philosophers say never lie, others say it’s OK sometimes. “Truth is always preferable,” says Feldman. But, he says, we shouldn’t avoid white lies, because they help society run smoothly. “They are like grease on skids; they save a lot of hard feelings.” Lies meant to hurt or trick people, or told for personal gain, are definitely not OK.