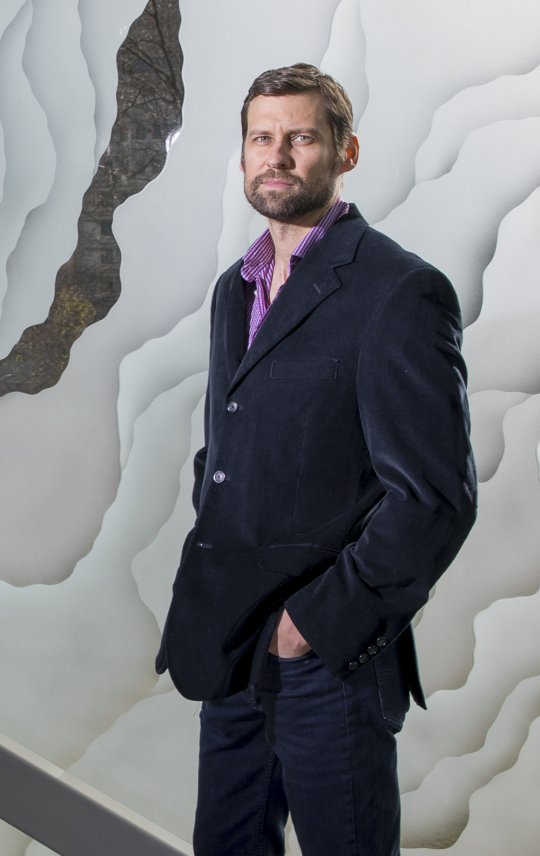 We are all aware of plastics polluting our oceans, but did you consider that they might also be polluting your body? And—if you’re a man—affecting your reproductive health?

Phthalates are endocrine-disrupting compounds found in PVC products (such as plastic food containers, to-go boxes, plastic wraps) and in scented products (cologne, deodorant, and body spray, for example). They are estimated to be detectable in nearly 100 percent of the U.S. population.

Richard Pilsner, assistant professor at UMass Amherst’s School of Public Health and Health Sciences, is leading epigenetic studies in how these chemicals in the environment might affect men’s sperm: specifically, how external factors influence the way genes are expressed. Pilsner has found that phthalate levels in expectant fathers have an effect on their reproductive success.

Pilsner’s team recruited study participants from an IVF clinic at Baystate Medical Center in Springfield, Massachusetts. They found that fathers who had higher exposure to phthalates were associated with embryos that were less viable, while those with low exposure produced embryos of higher quality. Pilsner’s studies are groundbreaking for showing that a father’s environmental health contributes to reproductive outcomes. He recently received a $2.3 million grant from the National Institute of Environmental Health Sciences to extend his research.

So, while companies are exploring safer alternatives to plastic packaging, what’s an aspiring father to do?

The good news is that phthalates have a short half-life; limiting exposure allows them to pass quickly out of your system. Pilsner urges environmental responsibility in fathers-to-be, to “watch what you’re consuming and what you’re putting on your body” about three months before trying to conceive, by limiting use of synthetic body-care products and plastic packaging—so the solution to outer pollution, and inner pollution,
is the same. 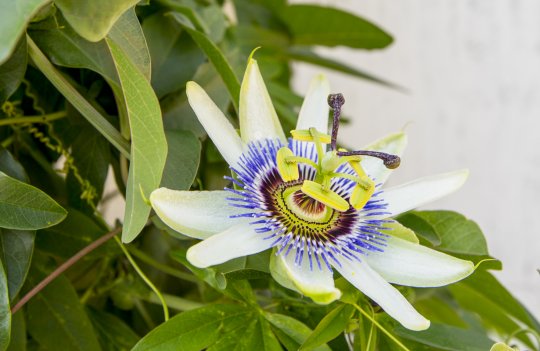 There’s a popular Chinese tale about a naughty monkey held under a rock by a charmed seal made of paper. A kindly monk passing by breaks the seal, allowing the monkey to burst out.

Molecular biologists from UMass Amherst and Peking University were reminded of this legend when they made an important discovery about how pollen tubes and pistils communicate to achieve fertilization in plants. Observing how the pollen tube explodes to release sperm and enable fertilization, they named the responsible gene receptors Buddha Paper Seal 1 and 2.

UMass professors Alice Cheung and Hen-Ming Wu reported the discovery in Science with the researchers from China. “We and the Peking University group, close colleagues with common interests, worked in parallel on some of the topics in this paper without knowing about each other’s efforts,” said Cheung. “In a discussion one day, we found out that we had common results, but each group had also generated unique observations and developed distinct insights, so we decided to merge our efforts and publish jointly. In my mind, this sort of collaboration is probably the best kind of scientific interaction.” 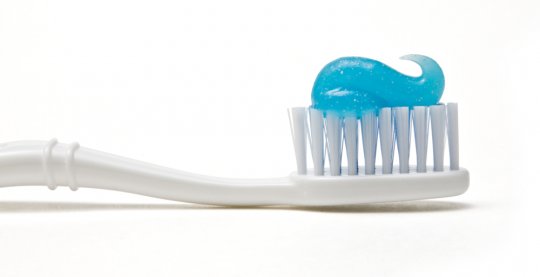 The antibacterial triclosan is banned from soap because the FDA found it “not generally recognized as safe and effective,” but it is still found in some toothpastes. Triclosan accumulates in toothbrush bristles and is easily released in the mouth if you switch to a toothpaste without triclosan, reports Baoshan Xing, professor of environmental and soil chemistry in the Stockbridge School of Agriculture.

Whether or not this is harmful is unknown: some studies have raised concerns that chronic triclosan exposure contributes to antibiotic resistance in bacteria; the FDA says that not enough information is available.

Xing says that he and his colleagues do not consider oral exposure to triclosan toothpastes a health risk, but adds, “We do recommend being aware of the uncontrolled accumulation and release behavior of this chemical and potential unwanted exposure when users decide to switch to other regular toothpastes. We just want to make people aware that certain toothpaste chemicals can accumulate to substantial levels as they brush, and consumers can make up their own minds.”

Read the ingredients on the label to find out if your toothpaste contains triclosan.

Teachers can help math students become persistent problem solvers by personally experiencing what it feels like to struggle through thorny problems. Sandra R. Madden, associate professor of mathematics and statistics education, and doctoral student Alicia C. Gonzalez wrote about this process for the journal Mathematics Teacher.

Madden tasked her class of graduate students with using new technological tools to model and solve math problems where the path to the solution was unclear. The students, most with undergraduate degrees in mathematics, had little experience with this type of problem. Gonzalez recalls feeling uneasy and uncomfortable while “going through the muck” of the mathematical challenges.

“Frustration, joy, excitement, creativity, hope, anger, pleasure, and interest are just some of the emotions that bubble up in mathematics classes,” writes Madden. “Facing discomfort and struggle, even while heading toward progress and success, can seriously unsettle students. Students need teachers willing and prepared to nurture them—mathematically, technologically, and with an
open heart.”

After Madden’s course, Gonzalez says she’s better prepared for the “heart work” of teaching math. She’s explicit with her students about mathematics being challenging and requiring patience and persistence—because she’s been there herself.