The Intersection of Humans and Tech

How has the role of technology expanded in society in recent history?

The vast, overwhelming majority of people have a computer in their pocket that works better and faster and does more than any PC on campus did when I was in school. There is no “going” online now, because connected is the default state of being; now, it’s rare and deliberate to be offline. The baseline assumption of society has been turned on its head in the last 20 years. This was Star Trek stuff when I was a kid, now it’s just life.

What would you like people to know about the role of technology in their lives that most people may not be aware of?

It sounds paranoid, but you’re being tracked in a hundred ways basically every time you go into a store, drive down the road, or spend non-cash money anywhere. It’s big, it’s systemic, and while you can take some common-sense precautions in life (use a password manager, don’t give random apps blanket permissions for your phone) there’s not a whole lot you, the individual, can change about the industrial-level data work, both lawful and criminal, going on all around you—and you’re less protected by the law than you might think. You need regulators and updated laws for them to enforce if you want that to change.

What should we think about before connecting all our appliances, cars, and fitness trackers into the Internet of Things*?

Be really thoughtful and mindful of what you choose to connect before you connect it. Most “smart” devices do have useful or convenient features (though some are just silly), but think hard and do your research about what the trade-offs and long-term costs might be. Think about what data of yours will be shared and with whom—if you wear a fitness tracker or connect your car to your insurer, for example. Think about what data belonging to others might be shared by you, inadvertently, and with whom. And think hard about what the consequences of that could be, for everyone involved. Lots of things work great without talking to the cloud.

What does everyone need to know before using social media?

The hoary old adage in journalism is, “If your own mother says she loves you, call a second source.” That goes double for social media. Even if you see a tweet or a Facebook post from a source that looks legit, you never go wrong relying on “trust, but verify” before you amplify or share.

How should we approach the topic of kids and social media?

With extreme caution. Not only is anything put online there permanently, but in an era when it’s attached to your real name and location, and can follow you on and offline not only now but also in the future, you need to be really careful about what you choose to share and with whom you choose to share it. Always check your ad and privacy settings. Think twice; post once. Tag with care.

*Networking connectivity between devices (such as kitchen appliances and speakers). 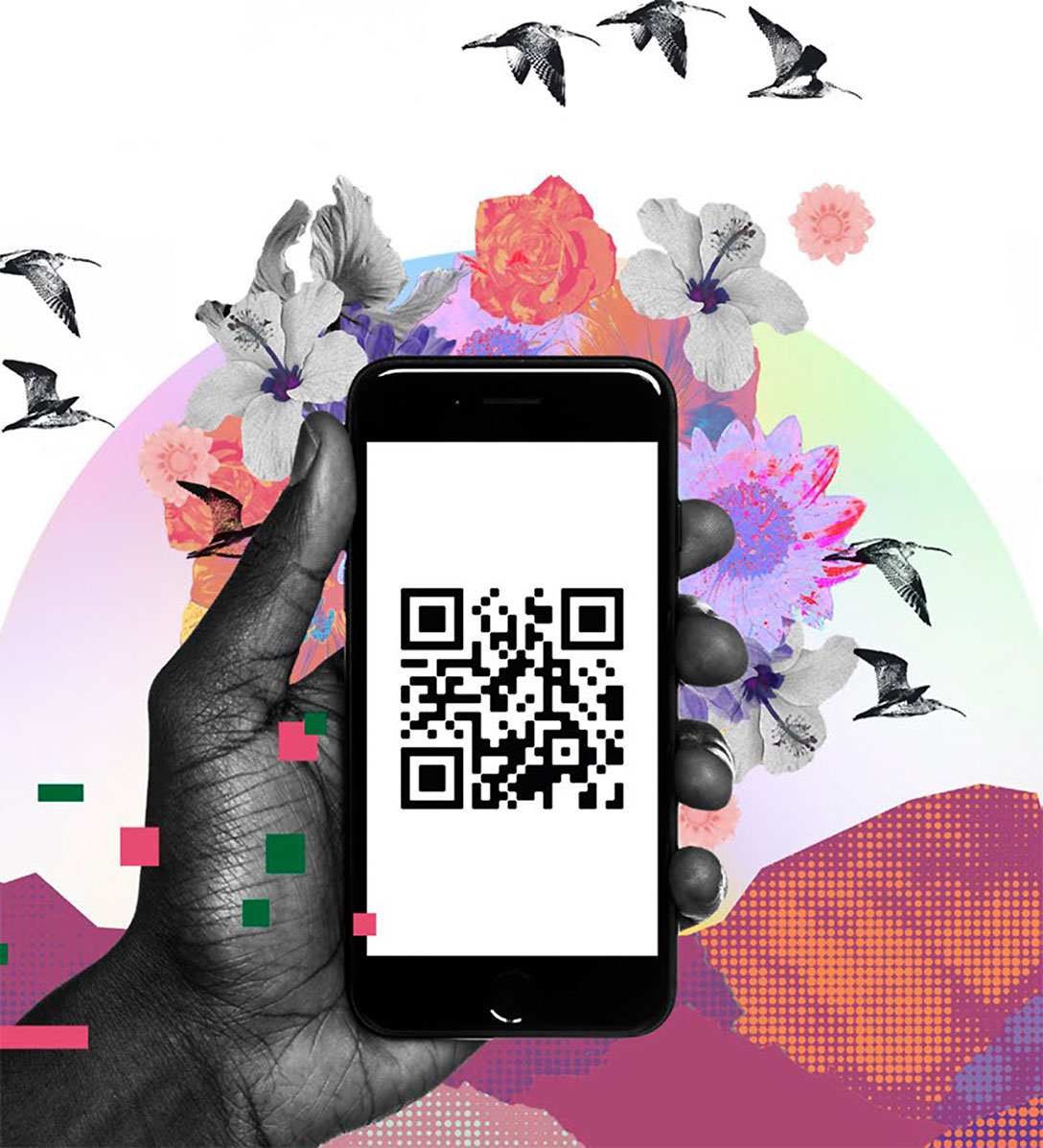