A Look at How Star Student Athletes Stay Balanced

Consider the workload of the average UMass student. Now consider the time commitment of the typical athlete. Put the two together and then up the ante—include earning an astronomically high GPA and having a record-breaking season—and consider, finally, just how many hours are actually in the day. How do students like Mitchell Chaffee ’21 (majoring in sports management) and Jada Marie Harris (majoring in social thought and political economy, with a secondary major in communications) even get a moment to breathe, let alone sleep, eat, study, and play? 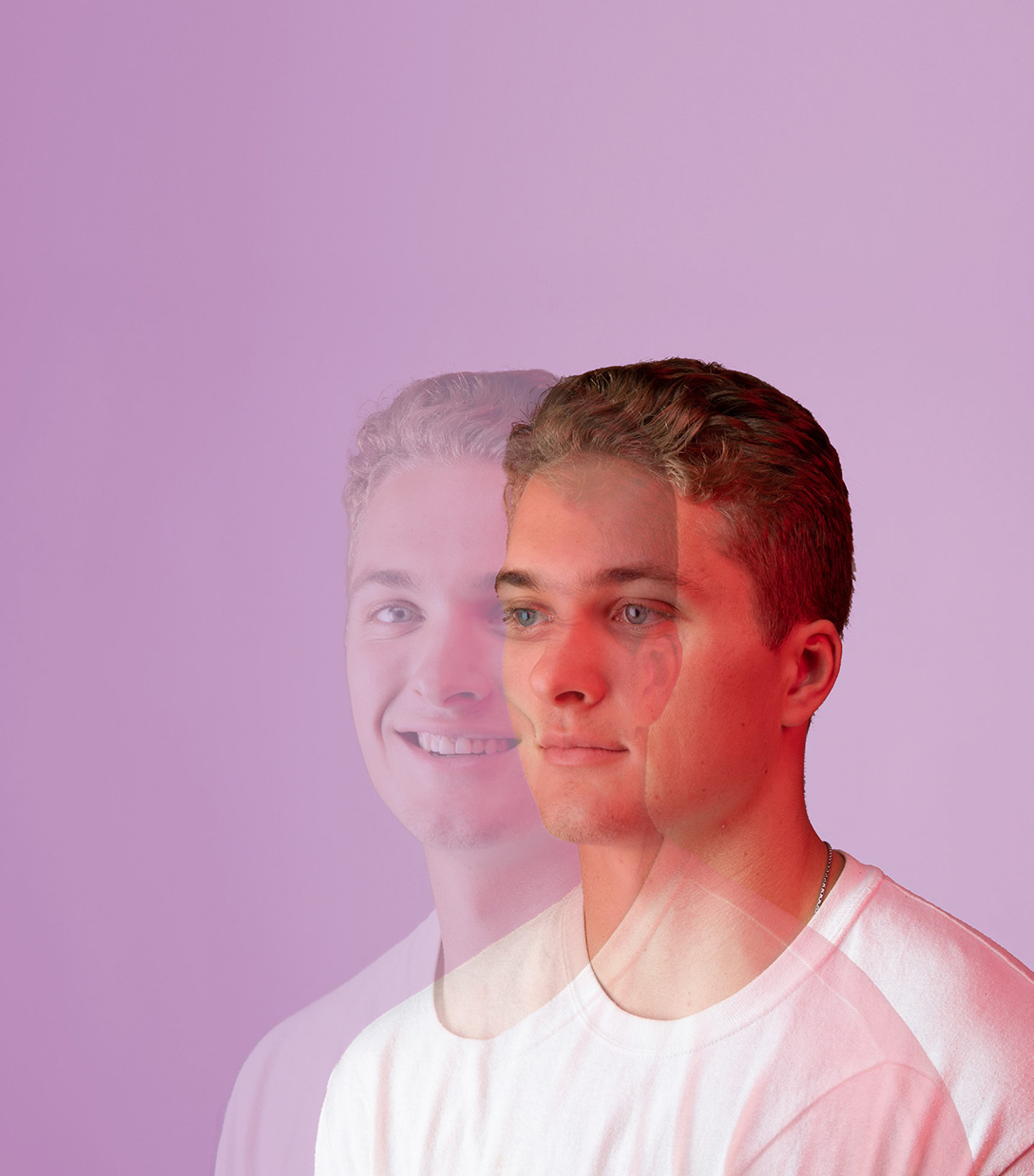 “There’s plenty of hockey in Michigan, where I grew up,” Chaffee says. He came to Massachusetts because he knew a new coaching staff was coming in, and he saw an opportunity to get in on the ground floor of something big. “I feel that I have made an impact—that everyone has made a really big impact.” He was right. Last year, the UMass hockey team catapulted into the NCAA Frozen Four after years of stagnant seasons. Chaffee credits the coaching team, especially Greg Carvel, for turning the team around. “We knew we could be better. Making it to the national championships is a really big accomplishment for us, but we all know it’s not just a one-and-done type deal. We shouldn’t settle for anything less than winning the national championship.”

Scored the game winner in Game 1 of the Hockey East Tournament quarterfinals in double overtime. Logged third straight multi-point game with a goal and an assist at University of Connecticut.

No pizza, no Cap’N Crunch cereal, no fries—just snacks of nuts and fruits.

There is more to sports than just the physical side. Psychology—the mental side—is also a major part of sports. 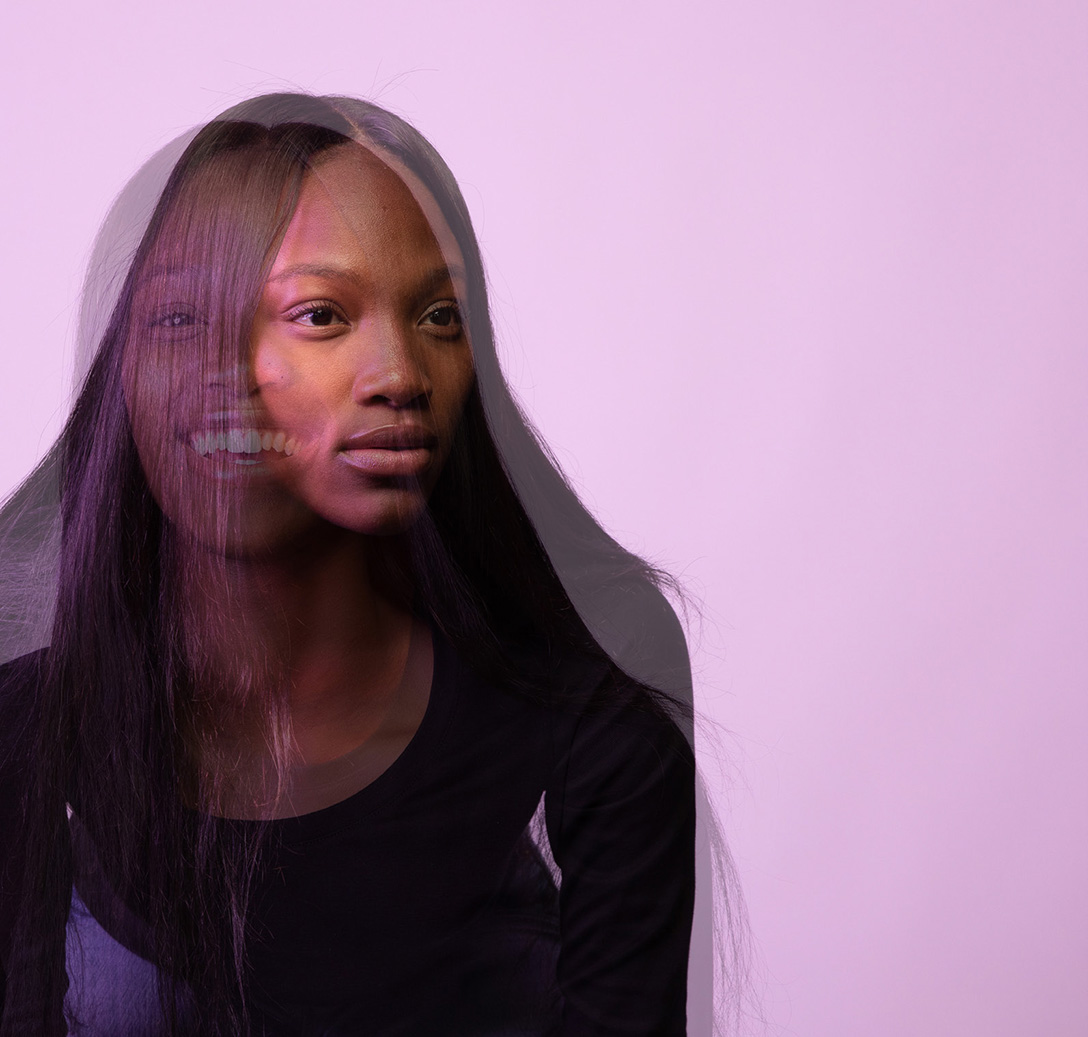 Jada Marie Harris ‘20 isn’t afraid of a hurdle—after all, it’s her main track & field event. She’s taken her skills all the way to the NCAA Championships, only the second track & field athlete from UMass to do so.

But she’s also interested in tackling hurdles off the playing field, particularly around issues of social justice. “If you’d asked me at the beginning of last summer, I’d have said I was heading to law school,” she explains, “but an internship with U.S. Representative Katherine Clark [a Democrat representing the Fifth Congressional District in Massachusetts] changed my perspective.” She’s still interested in law school, but is also considering a master’s program in public policy at UMass In addition, taking [Assistant Professor in the W.E.B. Du Bois Department of Afro-American Studies] Toussaint Losier’s class “The People’s History of the War on Drugs” ramped up her interest in social justice, with a particular emphasis on fighting the prison industrial complex. It’s a big goal, but Harris, from Bridgeport, Connecticut, is no stranger to big goals—both on and off the field. “My goal is to exceed my own expectations.”

“A conversation with myself, prayer, then hype myself up. It helps ease my mind.”

“Track influences how I move about so intensely. You need that amount of focus and energy in every area of your life. I’ll take it wherever I go.”