The Proud and the Loud

Since last year’s homecoming festivities, so much has changed. The University of Massachusetts Amherst leapt into the top echelon of public research universities, coming in at No. 24 in the Best Colleges 2020 guide published by U.S. News & World Report. The W. E. B. Du Bois Library acquired the papers of Daniel Ellsberg, the most influential whistleblower in U.S. history. Another faculty member was granted the MacArthur Fellow “genius grant.” And our students and alumni continue to garner accolades in their fields—winning Emmy Awards, changing the way the Internet works, and capturing parts of the universe never seen before.

This was a breakout year for UMass not only in achievements, but also in support. This year’s #UMassGives (the two-day online fundraising campaign that occurs each April) broke records, garnering some $2.9 million from nearly 10,000 alumni and other community members.

Given the successes of the last year, it seemed fitting when in early October UMass launched its Be Revolutionary campaign, which captures both the university’s pioneering spirit and its mission as important forces in the commonwealth and beyond. And in late October at Homecoming 2019, as hundreds of alumni and their families reunited on campus, there was a celebratory buzz in the tents, in the stadiums, and at the reunions.

So, at this capstone event to such a big year we asked the people who make up UMass: What are you proud of? And how far have you come?

Here’s what they had to say.

I was co-president of UMass Hillel and had to pick up Elie Wiesel, Nobel Laureate and Holocaust survivor, who was in Boston for a visit. I sat knee to knee with Elie Wiesel for two hours on the Mass Pike. I get chills just thinking about it. I was a junior, a kid.

My sons [Max ’22 and Mitchell ’20] were immersed in UMass growing up. I used to take them to hockey games. It is an immense source of pride that they are students here, particularly as the university continues its upward trajectory. 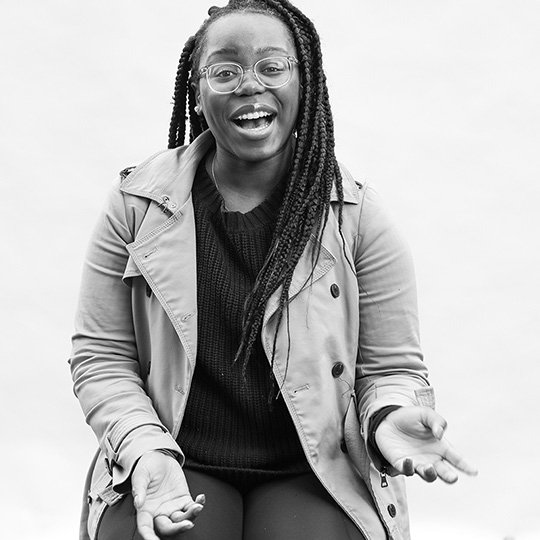 I am most proud that I was able to come out of my shell. I am proud that I have been able to step into leadership roles around the campus. I have been branching out and networking and making great friends. I am not stuck in my bubble like I was in high school. 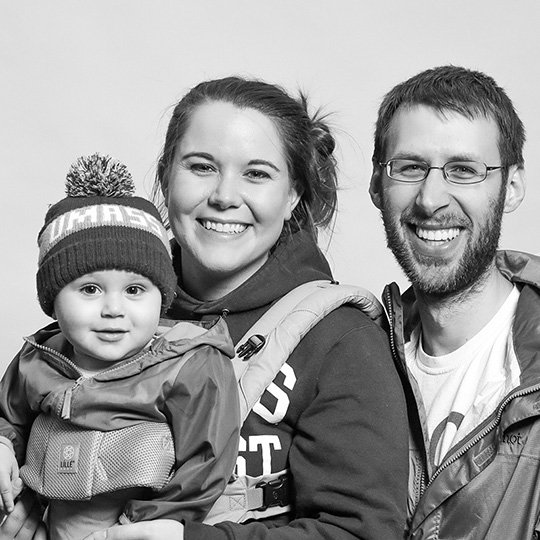 I was a musician nerd. I played violin and sang. Now, I am an engineer. A big component of my UMass experience was being a resident assistant (RA). UMass is where I met my wife [Kate Nowak ’13 ’16MED]. We were RAs together.

It is kind of weird being back on campus. There are a lot of changes, new buildings. There is a huge amount of nostalgia. I met with my old research advisor at the Life Sciences Laboratory building. That building is gorgeous.

I was just a young kid who didn’t know what she really wanted to do or really who she was. Now, I am a mom, a nurse, a wife, an educator, and a patient advocate. 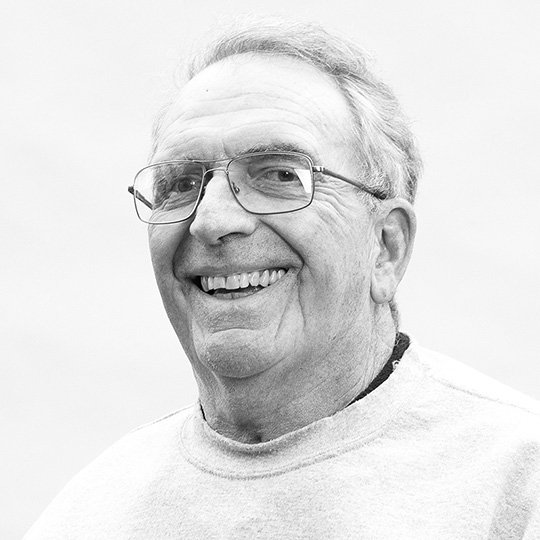 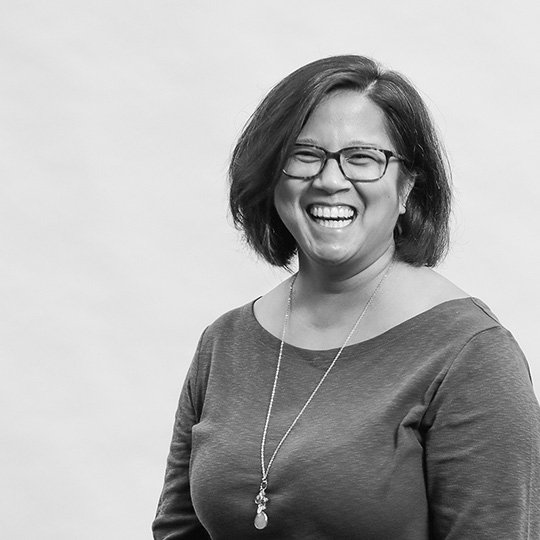 When I came to UMass, I was a young high school graduate who had little knowledge of the world.

It feels awesome to be at this year’s homecoming—being able to reminisce and being able to see where essentially I started as an adult.

When I came to UMass I was trying to figure out how to be a poet. Now I am a writer. I am doing my art and also making my living as a writer—still telling stories. It feels great to come to Homecoming and celebrate and it is wonderful to bring my kids. This is part of the long slow UMass sales pitch that I am giving my kids. 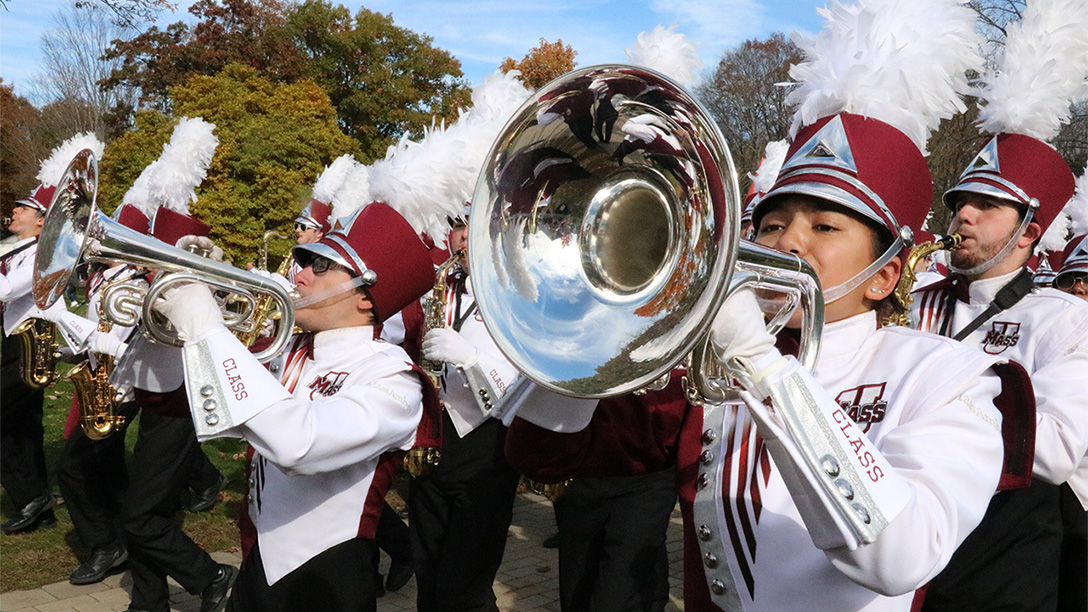 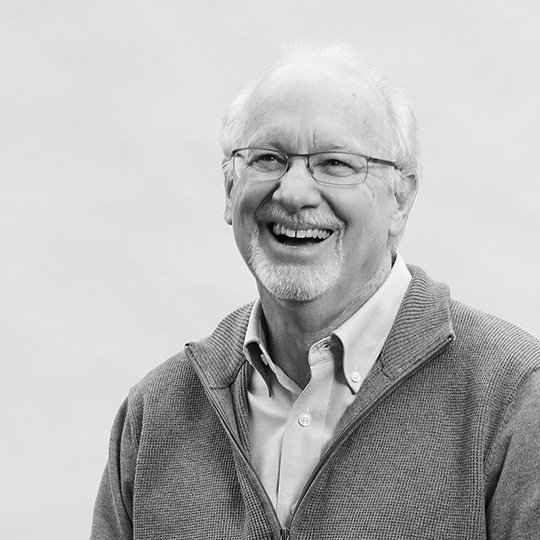 This was my first teaching job after my PhD. It was a temporary appointment and that was 35 years ago. I have changed dramatically. I came here as a naïve young faculty member and after three decades I am a department head and I oversee a faculty of 35 and lots of research. 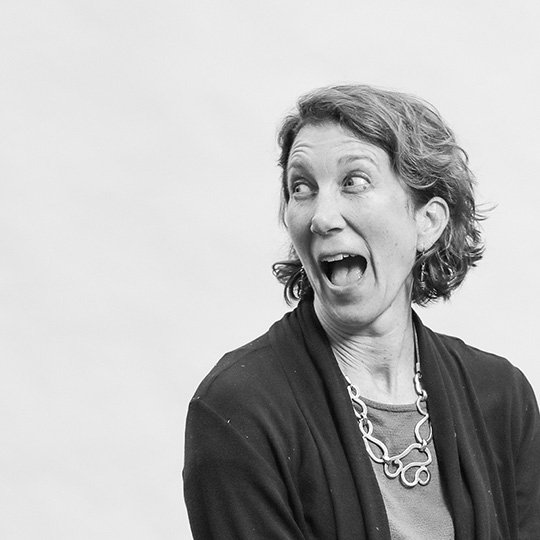 I am impressed with the way the campus and College of Nursing has grown. It feels nostalgic. I have good memories of my best friends I met here. When I walk on campus I get a good feeling.

When I came to UMass I was a young hopeful student out of high school looking to make friends, experience college life, and do really well in my classes. Now, I am the same person but more mature socially, and probably less self-centered. I am intending on going to grad school.