Can we afford to raise the minimum wage?

And, can we afford not to? 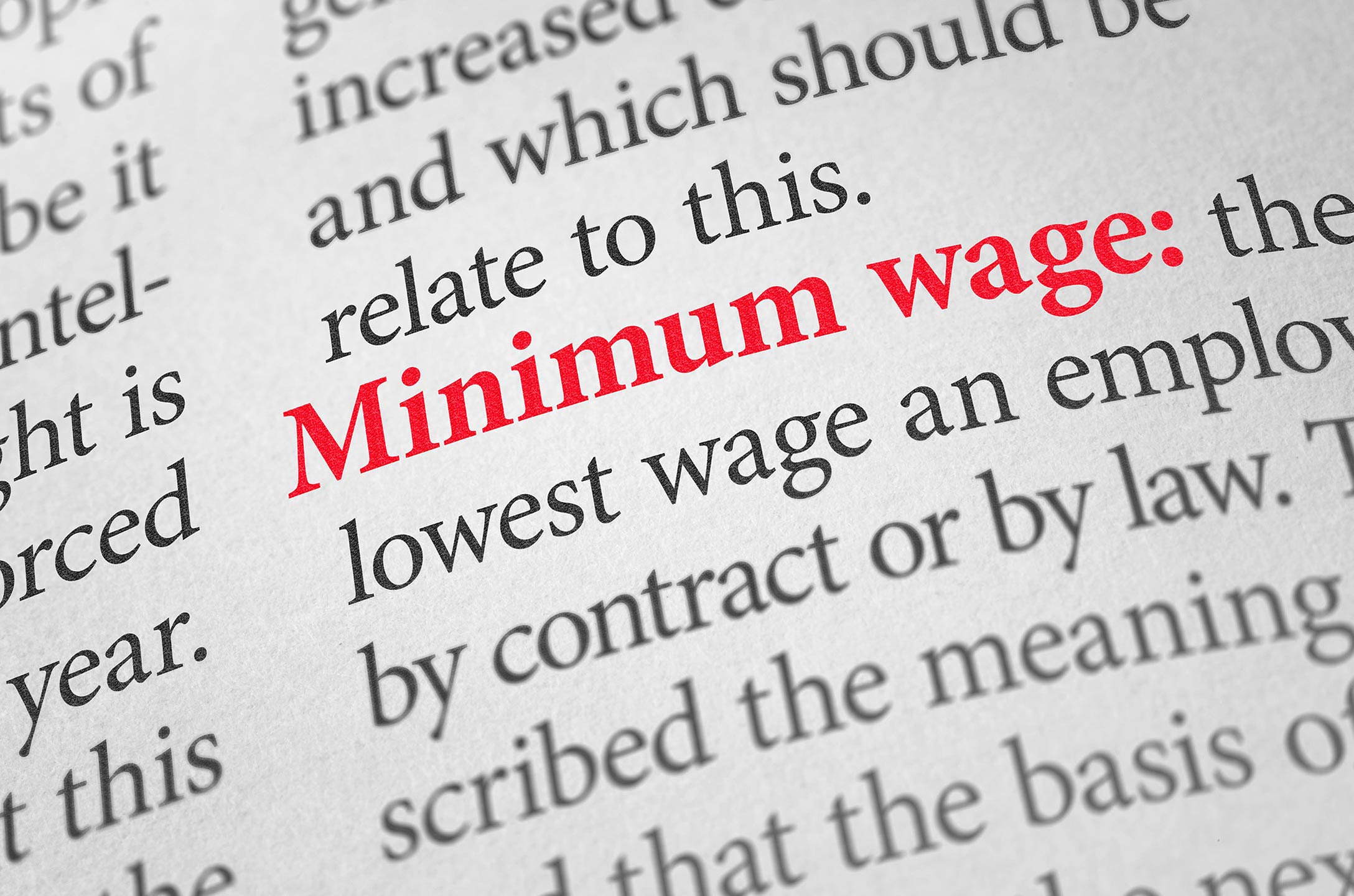 We’ve heard the arguments both for and against raising the minimum wage for years now. Eleven years, in fact, since that is the last time the federal minimum wage was increased. Perhaps the most damning argument against raising it is the belief that doing so would disproportionately affect small businesses—making it impossible to pay employees while still making enough money to stay afloat. It seems logical, but how much truth is there to it? UMass Economics Professor Arindrajit Dube, one of the foremost scholars on the subject, spoke to The Atlantic to offer his perspective.

From “The Counterintuitive Workings of the Minimum Wage”:

“It’s a slam-dunk case that a $15 minimum wage would be devastating to low-wage workers in much of the country, even after the economy has fully recovered from the pandemic recession,” Michael Strain, an economist at the right-of-center American Enterprise Institute, has argued.

Three decades ago, this was conventional wisdom. But not now. A large body of research has upended the old consensus that higher minimum wages necessarily reduce employment. One recent survey, for instance, examined 138 minimum-wage hikes at the state level and found essentially no effect on payrolls. The open question is how high is too high, Arindrajit Dube, a co-author of that paper and a professor at UMass Amherst, told me.

He and others contend that it might be higher than you would think. The study he worked on showed that setting the minimum wage at up to 59 percent of average wages has no effect on employment. A separate study of minimum-wage hikes in low-wage areas by researchers at UC Berkeley found that setting the floor as high as 80 percent of average wages has no effect either. (Fifteen dollars an hour is roughly two-thirds of the national average wage, and 80 percent of the average in the lowest-wage states, like Mississippi.) Examinations of wage hikes in other countries also suggest that a high minimum wage would not cause major job losses.

“Can we say with full assurance what the employment impact will be? No,” Dube said. “But our evidence base has been fast growing in the past five years, and ambitious minimum-wage policies—they haven’t been having a clear impact on low-wage employment so far.”

Read the full article in The Atlantic >>

Watch a recording of Dube's presentation at a recent virtual event titled Make or Break: The Economic Effects of the Minimum Wage, which was sponsored by the UMass Amherst Alumni Association.