Neurodegenerative diseases have devastating consequences for the patients and their families and represent a major health burden to the economy, especially as baby-boomers age. While there have been modest advances in diagnostics, there are few effective treatments for the wide range of disorders that strike young adults and the elderly (e.g., Alzheimer’s Disease, Parkinson’s Disease, Amyotropic Lateral Sclerosis (ALS), Huntington’s Disease, Multiple Sclerosis) as well as neurodegenerative pathologies and dementia associated with traumatic brain injury, alcoholism, and chronic drug use. A key theme of this research theme is recognizing and embracing the importance of basic neurobiology, behavior, and cognition in the study of neurodegenerative diseases. By exploring the neurobiological factors that are critical for healthy brain function, we can determine how these factors change to give rise to neuropathologies and neurodegenerative disease states and identify novel therapeutic targets to prevent and possibly reverse neural degeneration.

The researchers of this interdisciplinary group study a wide range of species (invertebrates, fish, frogs, birds, rodents, and humans) and use diverse techniques, including electrophysiology, immunohistochemistry, molecular biology, genetics, optogenetics, and behavioral studies. This has resulted in a deeper understanding of how brain cells are connected and communicate at the circuit level (Bittman, Downes, Moorman, Remage-Healey, Richardson, Spencer) and cellular level (Chambers, Jensen, Karlstrom, Li, Remage-Healey). Several models have been used by this interdisciplinary group to explore common neuropathologies shared by many neurodegenerative disorders, including inflammation and oxidative stress (Blaustein, Richardson), cellular and axonal injury and cell death (Chambers, Karlstrom, Schwartz, Richardson), demyelination (Richardson), and plaques and tangles (Chambers). Much of the research effort is also directed toward developing and improving tools to probe neuronal function and dysfunction (Chambers). We readily use assays to access behavioral, emotional, and cognitive deficits (Albertson, Blaustein, Downes, Moorman, Remage-Healey, Richardson, Spencer), indices of altered reproductive function (Blaustein, Petersen), and dysregulation of circadian rhythms and sleep (Bittman, Spencer).

These academic synergies at UMass Amherst have forged the way for new discoveries, model development, additional collaborative research projects, and promising translational efforts. For example, the Albertson lab has capitalized on the evolved differences between species of fish and found that some of them mimic human degenerative diseases, such as retinal degeneration in blind cavefish and osteopenia in Antarctic ice fish. The Schwartz lab has found new roles for small RNA regulation of skeletal muscle atrophy and death in an invertebrate model and is now extending this analysis into ALS in mouse and human via collaboration with scientists at the UMass Medical School. The Petersen lab has discovered that the RNA binding protein (CUGBP2), which is regulated during development through the estrogen receptor and aryl hydrocarbon receptor and controls splicing of NMDA receptor and Cox2 may be an ideal therapeutic target for late-onset Alzheimer's disease. 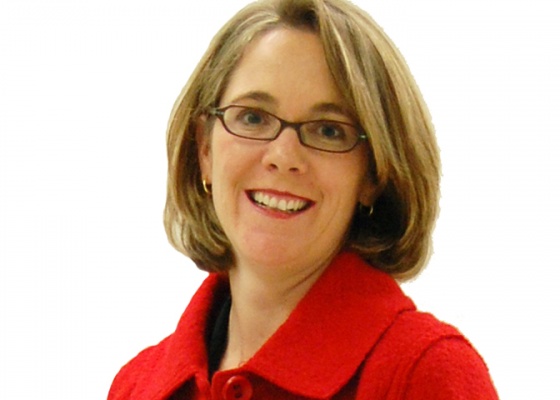 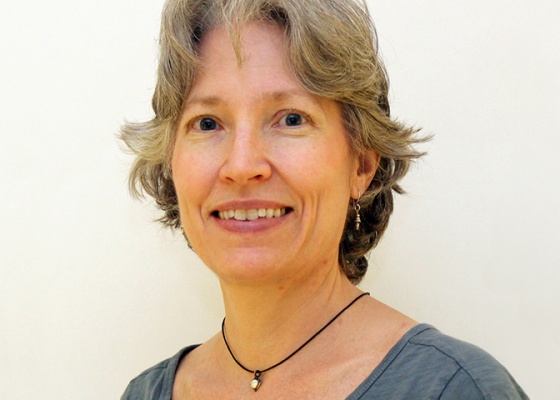 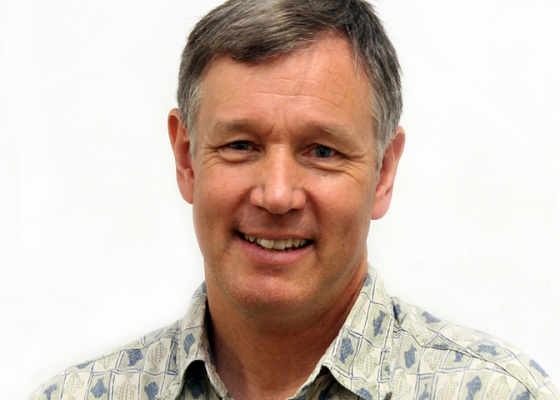 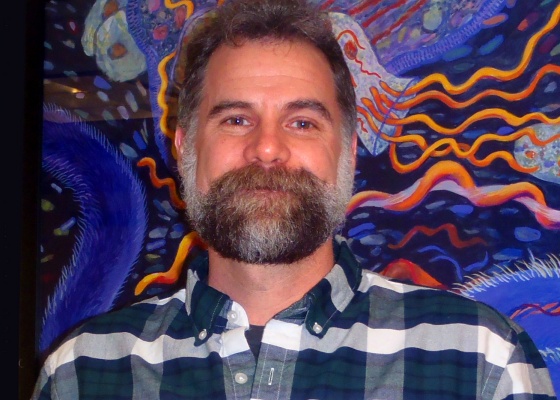 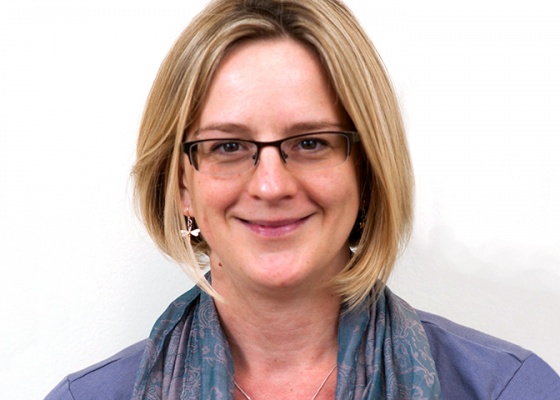 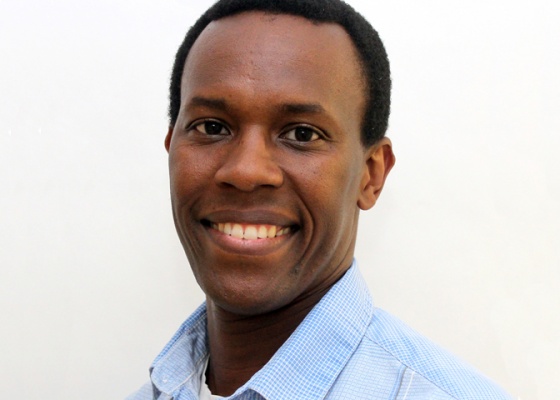 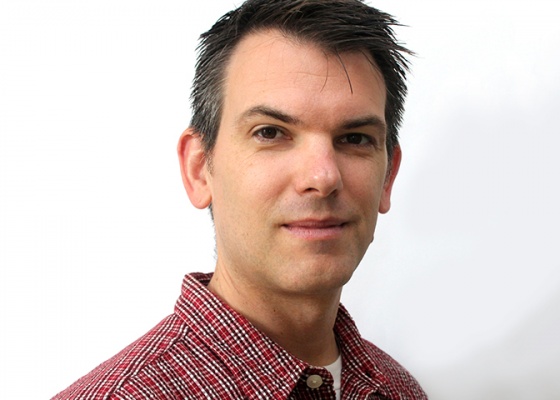 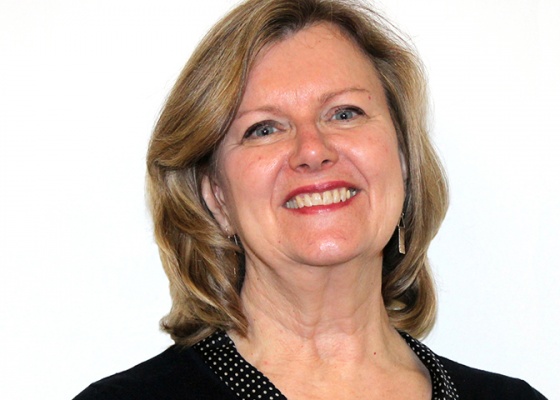 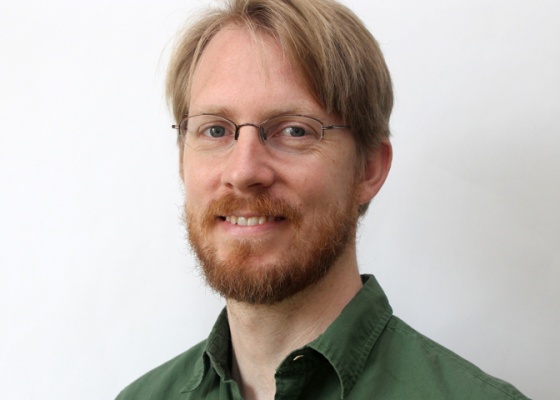 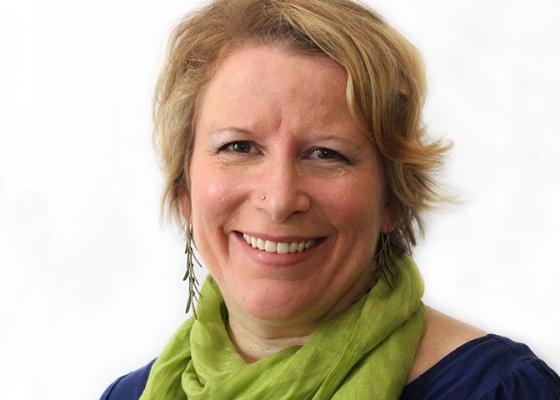 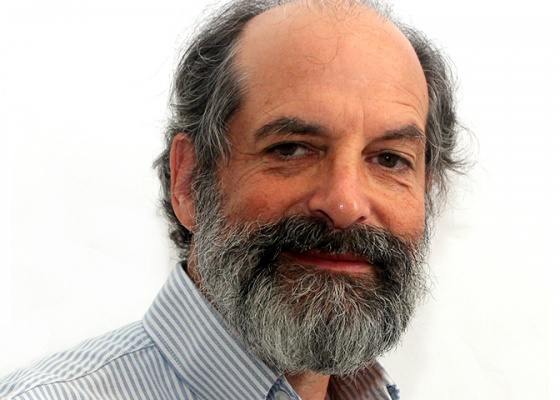 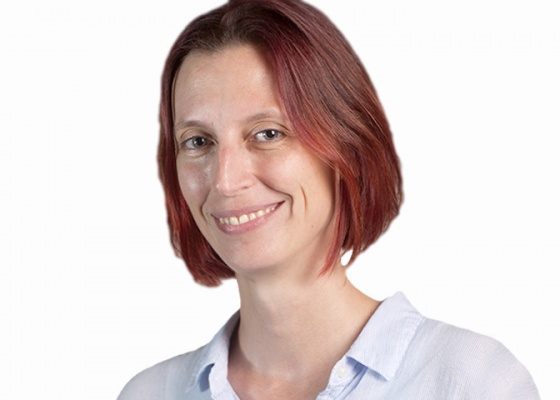 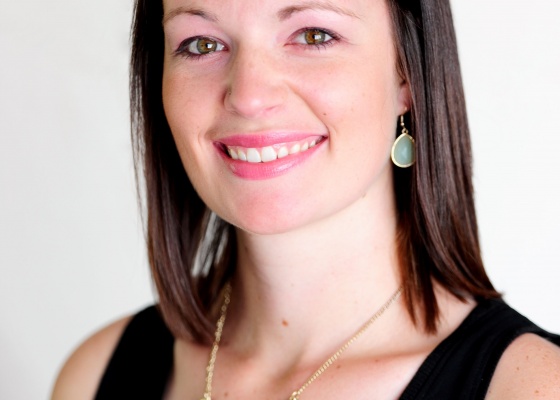