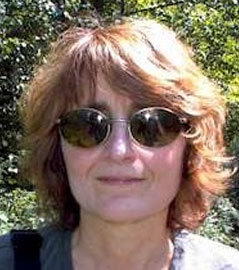 Woolford’s specialization is syntax. Although she has published on various topics in syntax including Wh Movement, passives, and object shift, the focus of her current research is case and agreement theory and typology. She is exploring the idea that a division of labor between syntax and morphological spell-out PF is both necessary to capture the intricacies of surface case and agreement patterns, and desirable in that it will allow a much simpler and more restrictive syntax. Her more recent publications include work on portmanteau agreement, the relation between ergative case and transitivity, active-stative agreement systems, split ergativity, hierarchical agreement patterns, locality constraints on case and agreement relations in syntax, and person hierarchy effects at PF. Her current project is to test the typological generalization that if a language has object agreement it also has subject agreement, and to explain why this generalization holds to the extent that it does.