Join the Journalism Department for a Young Alums Panel Discussion moderated by Lecturer Greeley Kyle, featuring five journalism alums who will talk about their current jobs and the internships that helped get them there. Then get tips for landing internships and answers to questions in small Zoom breakout rooms following the discussion. 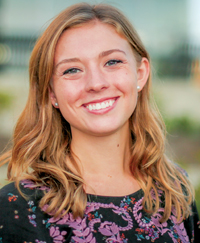 Murray interned at The Lowell Sun, the Daily Hampshire Gazette, the State House News Service, and POLITICO. She covered the 2020 New Hampshire primary and presidential race, as well as breaking news in Washington, D.C. She is now based in Boston and covers local, state and national political news. 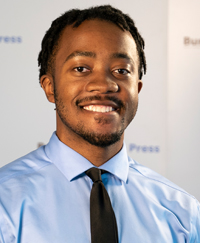 Bakuli relies on data and on-the-ground reporting to tell the stories of Vermonters. He covered protests in the city in which protestors occupied a local park and called for the firing of three police officers involved in ecessive force incidents. He interned at New England Radio’s Media Lab program and was in ProPublica’s Emerging Reporters program. 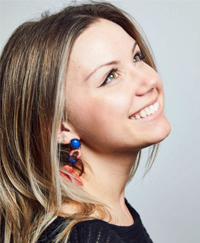 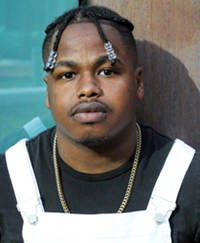 Kermah started as an intern at The Ringer, which led to a job there. He now produces podcasts and does engineering for several shows, including “Larry Wilmore: Black on the Air,” “The Wire’: Way Down in the Hole,” “NFL Show” and “Winging It with Vince Carter.” 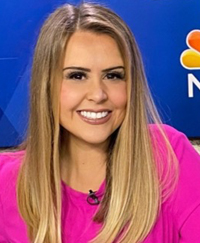 Strzepa anchors news programs at 6, 10 and 11 p.m. on weekends and reports three days during the week. She had internships at WGGB in Springfield, WPRI in Providence and WCVB in Boston. She worked out of the station’s Plattsburgh bureau for several years where she covered the aftermath of the 2015 prison break from Clinton Correctional Facility.