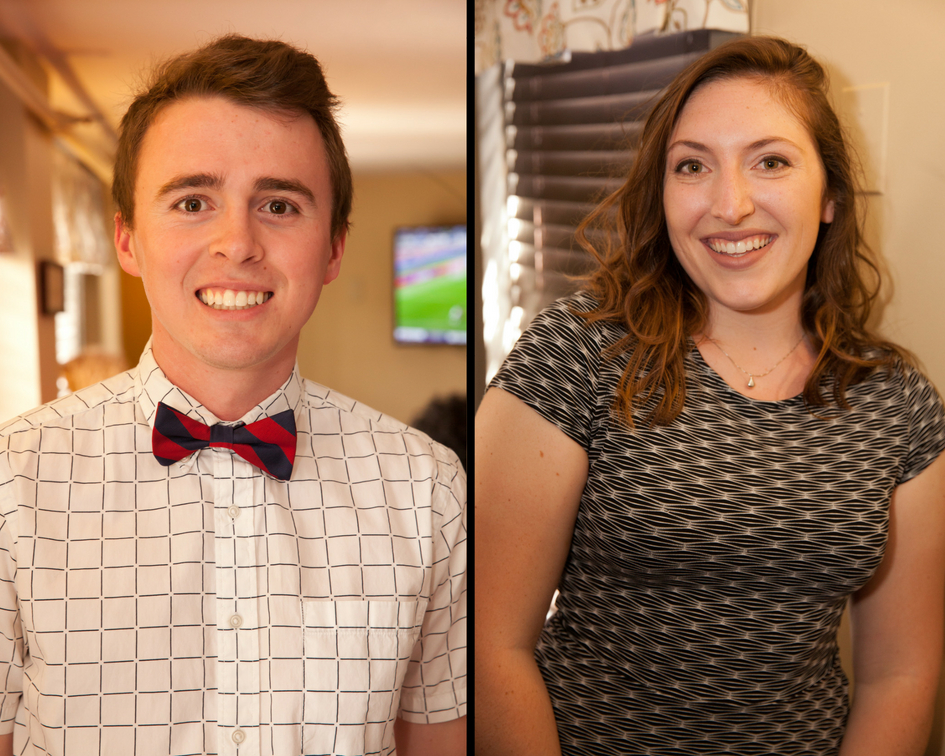 UMass Amherst helped Sean Dandley, Journalism ’85, gain the foundation for his career as an entrepreneur. He and his wife, Jayne (Nursing ’85)—both first-generation college graduates—wanted to give back, although, he said, “It is unlikely that Jayne and I will ever be able to repay UMass for all it has done for us, personally and professionally.”

The Dandleys believe in the critical importance of journalism in a democracy and that journalism internships deserve funding at a level similar to those in the STEM fields. To that end, every year they award $5,000 each to two Journalism majors who have an unpaid or underpaid internship.

The 2018 recipients of the Dandley Internship Awards are UMass Journalism majors Maria Manning '19 and Will Soltero '19. With the help of the awards, Manning interned at WCVB's The Chronicle and Soltero traveled to Washington D.C. to work for both the Senate and the House of Representatives.

The Dandleys also established the Dandley Technology Endowment, an equipment fund for journalism majors. “We believe that the future of our society and our nation depends on having an educated and aware population. Although journalism has lost some of its luster and, like many trades, is trying to find its way in the new digital age, the field (with the exception of Fox News) is one of the pillars upon which this education and awareness rests,” said Dandley.

“Sean and Jayne are such an inspiration,” said Journalism Chair Kathy Roberts Forde. “Like many of our students today, they were first-generation college students and they have gone on not only to have incredibly successful careers, but also to give generously to those who follow. Their commitment to the role of journalism in public life—to the idea that any journalism worth the name depends on facts and evidence and is committed to the public good—benefits UMass Journalism students every day. In the long run, it will benefit American journalism and, importantly, American democracy.”