The Importance of Language Study

"Although I don't work in or formally study Arabic these days, Arabic has profoundly affected the way I see the world and who I am. Studying the language gave me an entirely new lens. What I took as "normal," "true," or "right" before studying Arabic, was suddenly put into question. I mean this entirely positively, by the way. Arabic introduced me to new ways of thinking, seeing, hearing, and experiencing life, culture, politics, my own identity. I don't mean for it to sound dramatic, but studying a language, especially if you go deep in it as I did, will change the core of who you are. How magical that you get to exist within your same body, but also be transported to the streets and homes of Morocco, or Jordan, or wherever you end up. I was shocked at how little old me, a Jewish Rhode Islander, could easily laugh with a Palestinian taxi driver, or whisper about marriage and religion with my Jordanian host mom. Learning a language is so important because of the ways it can expand your brain, perspective, and sense of self. If you are open to this change, you'll be forever moved by it. Even though Arabic is a relatively small part of my life these days (I'm chugging away reading 4 pages a week in Arabic Harry Potter book 1!), my study of the language has pushed me to always lead with curiosity instead of judgement, to seek out diverse and inclusive circles of friends and information, and to always consider narratives beyond my own. While I'm still trying to figure out how to sell those skills in a professional context (because many in power don't immediately see the business benefits of them- their loss! If I was a leader, language learners would be my first hires....) I know studying Arabic was one of those things that changed me forever." 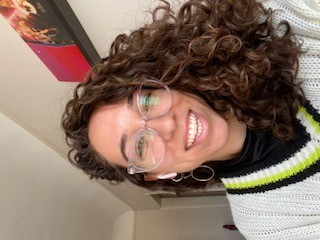 "Before joining the UMass Middle Eastern Studies program in the fall of 2014, learning Arabic had been a goal of mine since completing a year-long study abroad in Turkey from 2011-2012. I know, you’re thinking, your priority was Arabic after Turkey? While in Turkey, I lived with a Muslim host family who were open to teaching me, as a non-Muslim, about Islam. I’ve always appreciated Turks’ willingness to talk to foreigners about Islam and allow them to enter Turkey’s beautiful mosques.

I also took Arabic because I knew I wanted to study abroad during my junior year at UMass. I wanted the Middle East to be my area of expertise because I loved the hospitable culture and wanted to change the way Americans viewed the region. Through an Honors College program called the International Scholars Program and a variety of scholarships, such as the Boren Scholarship, Gilman Scholarship and Qatar Foundation International Arabic Study Award, I was able to afford a nine-month study abroad in Amman, Jordan. I went to Jordan with some knowledge of the Levantine dialect, thanks to one-on-one classes in the Arabic dialects at the Five College Center for the Study of World Languages. I also kept up my Turkish through this center, which offers free classes in the lesser-spoken languages to all students in the Five College area. After study abroad in Jordan, I travelled to Morocco and Azerbaijan through the Critical Language Scholarships and a Fulbright English Teaching Assistantship after graduation in 2018.

Knowing Arabic and Turkish has allowed me into the private spaces of host family and friends’ living rooms, strangers’ homes for breaking the Ramadan fast, conferences with attendees like the Queen of Jordan, hidden hiking gems with internship colleagues, weddings, and conversations with imams post-Friday prayer, just to name a few. Even more surprising, after researching my family history in 2016 I found out that I had great-great-grandparents who emigrated from Palestine to Haiti in the early 1900s. I had found my way to Arabic without even knowing that I had Arab roots.

When you speak a host’s native language you are welcomed into spaces that you don’t even know exist. You learn colloquialisms that you will never find in a textbook. You develop close relationships and friendships that last a lifetime. You return home with intimate knowledge of another culture that can be celebrated and shared with your American friends and families.

I plan to spend my career immersed in culture and language learning. I am a 2021 Charles B. Rangel Fellow and will be joining the U.S. Foreign Service in 2023 as a diplomat." 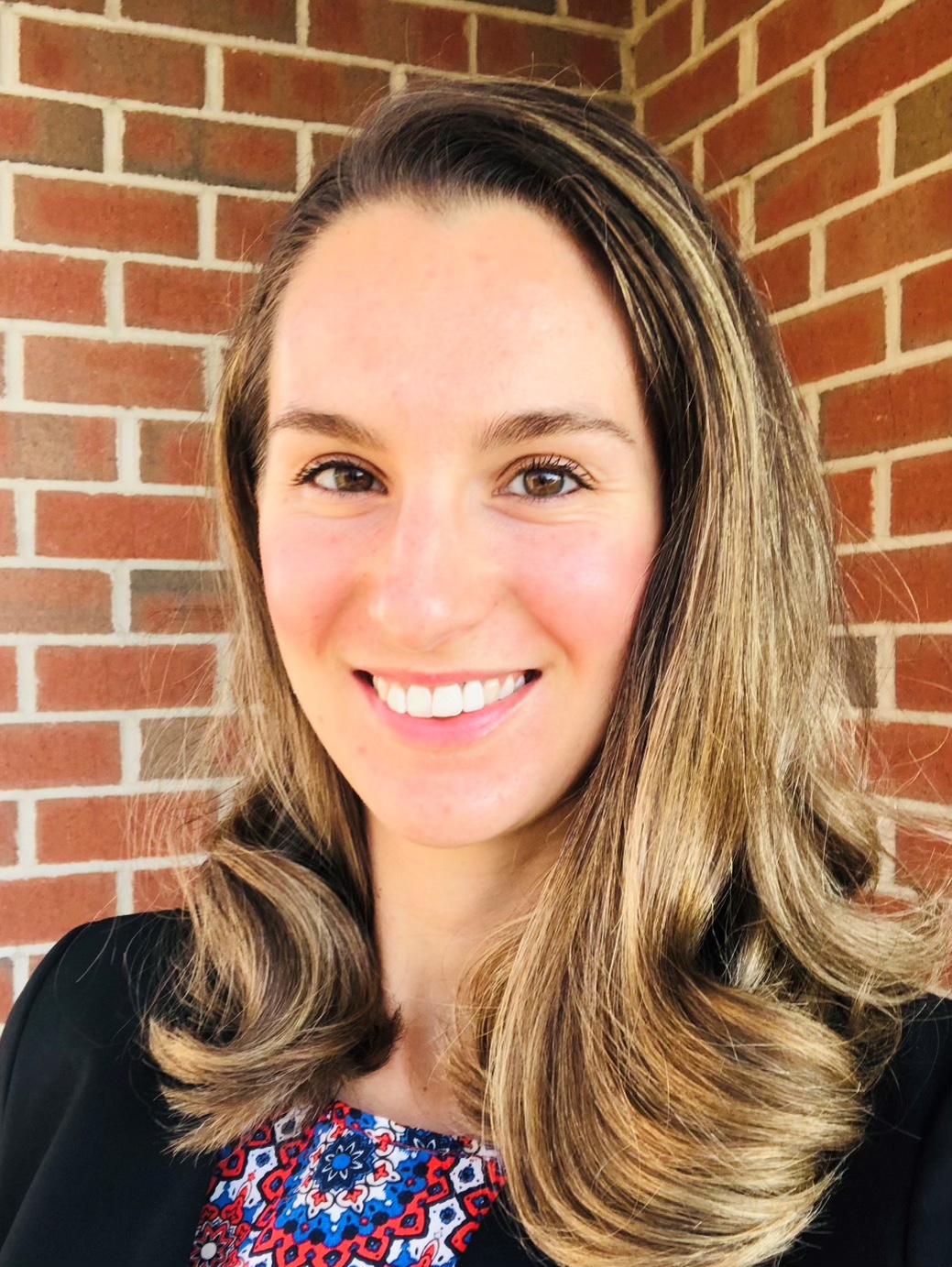