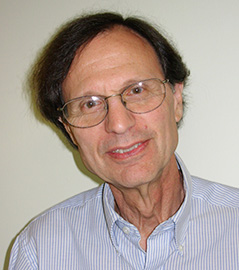 Dr. Melnick specializes in the post-Medieval Jewish experience with particular interest in European and American Jewry, the Jewish-Christian relationship, Jewish intellectual and cultural history of all periods, as well as African-American history and the Jewish/African-American social and cultural encounter. He received his Ph.D. at Columbia University (1977).

The Jewish People I and II

Jews and the Challenges of Modernity

Anne Frank, Etty Hillesum, and the Holocaust in Holland