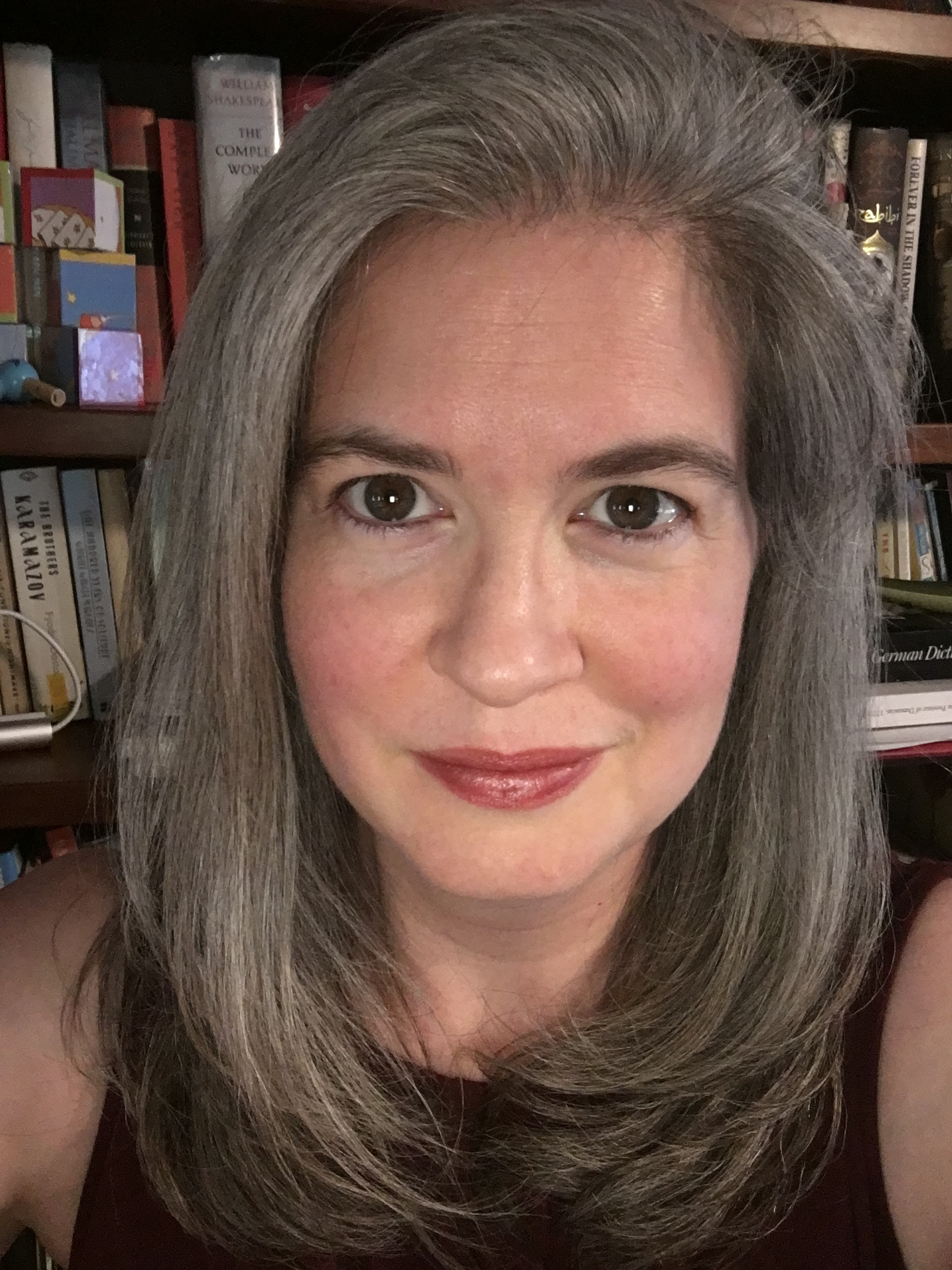 Prof. Taylor specializes in the history of the Middle East in the early modern period (1500-1800).  Her research focuses on the connection between intellectual history and political and social practice in the Arab world under Ottoman rule.  She is particularly interested in the changing constellation of religious and political authority in the Muslim world during the early modern period.

Her published articles have appeared in Osmanlı Araştırmaları/The Journal of Ottoman Studies and Bulletin d'Études Orientales.  Her forthcoming book examines the views of Arab Muslim scholars toward the Ottoman state and their relationships with its officials.  Her teaching interests include world history through the lens of Islamic history, gender and sexuality in the Middle East, the comparative history of early modern empires, and a number of topics in Arab and Ottoman history.  She has received fellowships from the Fulbright-Hays Commission, the Council of American Overseas Research Centers and the Woodrow Wilson foundation.

Women, Gender and Sexuality in the Middle East from the rise of Islam to the Present