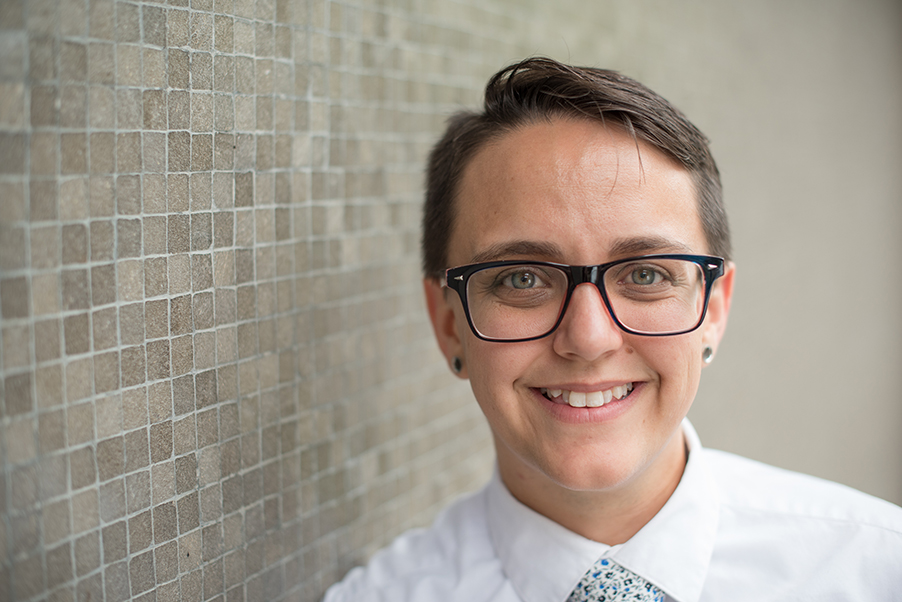 Prof. Caravita's research focuses on native and non-native teachers of Hebrew and Arabic.

She is fascinated by the many reasons her students come to study Hebrew, the perspectives they bring with them and the myriad of ways in which they approach studying the language. She is interested in the historical and linguistic development of Hebrew, from its roots in the ancient world through to its emergence as the basis of a modern culture in Israel and beyond. Prior to coming to the Five Colleges, she taught Hebrew at the University of Texas at Austin according to an intensive, proficiency-based model of foreign language instruction. Aside from Hebrew, Caravita has studied French, Latin, Spanish, German and Arabic (and is currently working on Chinese).

She has an article forthcoming in the journal Hebrew Higher Education.