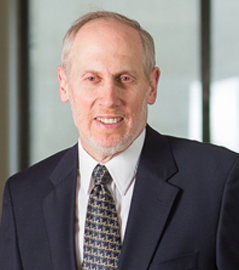 Jay R. Berkovitz received his Ph.D. at Brandeis University. His research and teaching focus is on the early modern history of European Jews, with special emphasis on Jewish law, family, ritual, and communal governance.

Professor Berkovitz has received numerous awards and fellowships, including the Starr Fellowship at Harvard University, the Lady Davis Professorship at the Hebrew University, the Marion and Jasper Whiting Fellowship, the Memorial Foundation for Jewish Culture, and the 2011-12 Inaugural National Endowment for the Humanities Senior Scholar Fellowship, sponsored by the Center for Jewish History in New York. He has held visiting appointments at Bar Ilan University, University of Connecticut at Storrs, and Yeshiva University. He is a Fellow of the American Academy for Jewish Research.