This year the UMass campus boasts ten current graduate students who received the prestigious and competitive National Science Foundation’s Graduate Research Fellowship (NSF GRF), six of whom are in the social sciences.

The NSF Graduate Research Fellowship Program helps ensure the vitality of the human resource base of science and engineering in the United States and reinforces its diversity. The program recognizes and supports outstanding graduate students in NSF-supported science, technology, engineering, and mathematics disciplines who are pursuing research-based master’s and doctoral degrees at accredited U.S. institutions.

Fellows share in the prestige and opportunities that become available and benefit from a three-year annual stipend of $32,000 along with a $12,000 cost of education allowance for tuition and fees (paid to the institution), opportunities for international research and professional development, and the freedom to conduct their own research at any accredited U.S. institution of graduate education they choose.

All of the social science recipients at UMass agree that winning the NSF GRF not only is a huge mark of academic merit, but also will enable them to devote more time to their research over the rest of their graduate careers. 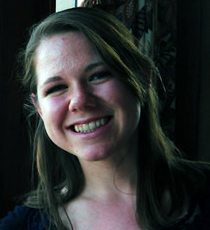 Ivy Hauser, who chose UMass because the Linguistics Department is among the best in the field, is concentrating in phonology, the sound patterns of human languages. “Phonologists try to make explicit the unconscious knowledge speakers have about the distribution of sounds in their language (for example, which sounds can start words),” she says. “My proposed research centers on the puzzle of accounting for regularities we observe between entire phonological systems cross-linguistically. For example, if a language uses the sound [z] this almost always implies that the language also has the sound [s]. To figure out how these sorts of patterns arise I plan to explore models of language learning and language change as well as artificial language learning experiments.” 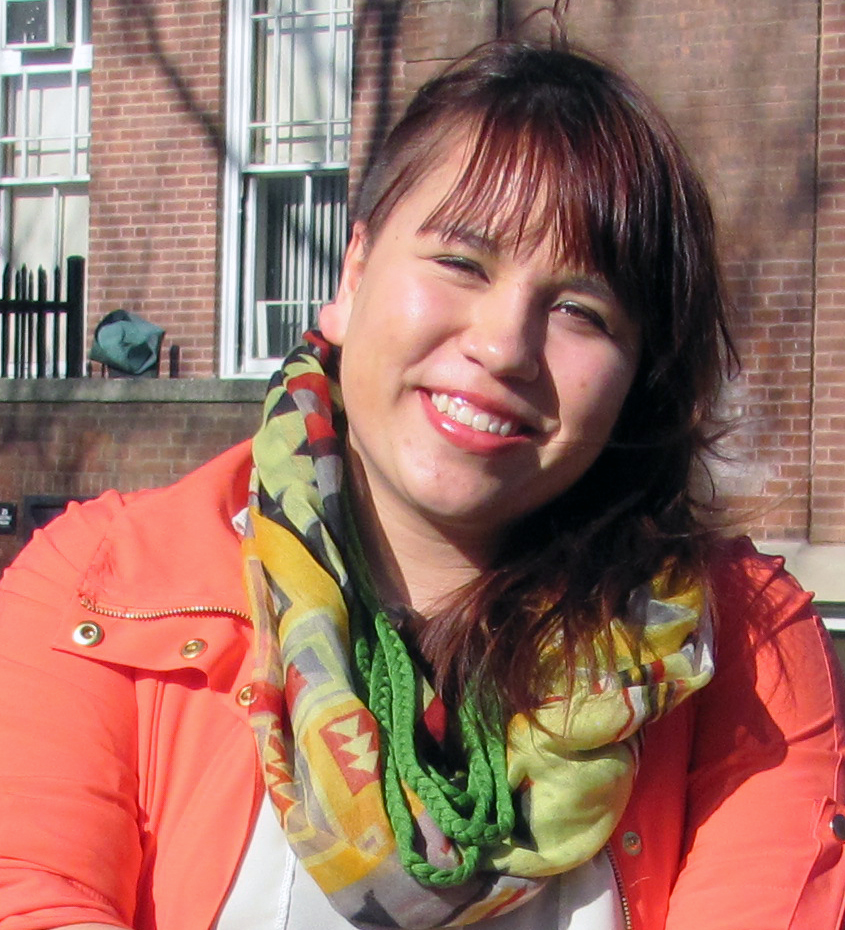 Ember Kane-Lee chose the UMass Sociology Department because of its national ranking in the area of gender and society. She says, “I am a researcher interested in examining various types of inequality that occur against women who enter male-dominated fields, such as the military, CEO positions, and sports. I am particularly interested in examining the institution of sport and the types of identity dynamics and intersectional inequalities that often occur when women enter aggressive male-dominated teams such as wrestling, boxing, and mixed martial arts. I hope my findings will better inform national-level sports policy, such as Title IX, in ways that will help make high-contact sports participation more open and acceptable for women participants.” 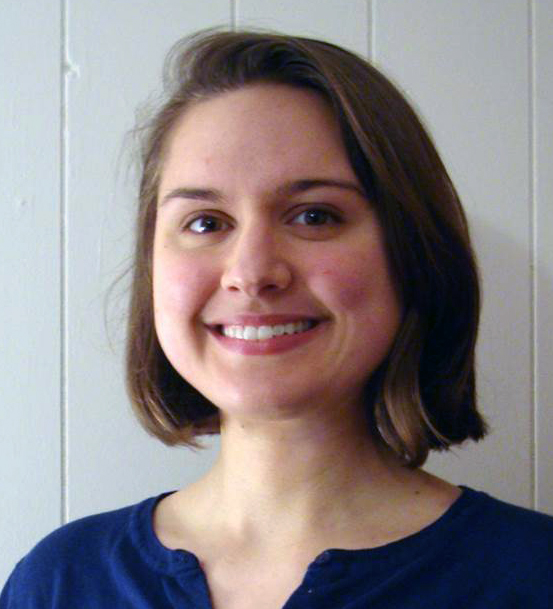 Having worked in archaeology and documentary film in the Slocan Valley, British Columbia, since 2009, Erica Kowsz plans to develop and pilot a systematic method for compiling divergent perspectives of local and descendant groups that claim heritage connections. “Few studies have attempted systematic qualitative research that examines vernacular heritage (local and descendant uses of the past),” Kowsz says. “Questions include which places local and descendant communities see as heritage sites; why they are important to them; and how historical archaeology can help both academics and associated communities understand the past 200 years of repeated population displacement.” The unique and potentially transformative elements of Kowsz’s research derive precisely from its use of methods and insights from multiple sub-disciplines of anthropology. The Anthropology Department’s interdisciplinarity and support from the Center for Heritage and Society drew her to UMass. 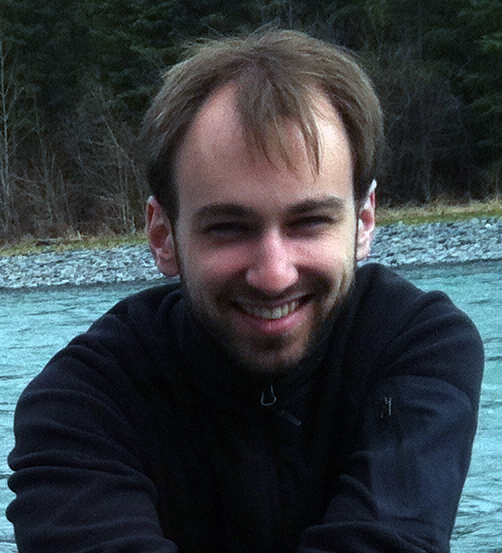 Leland Kusmer’s theoretical research focuses on the boundary between syntax (the structures of language) and phonology (the sounds of language). “Renowned for its study in these areas, the UMass Linguistics Department is a highly collaborative department that focuses on interdisciplinary research,” he says. Working on Uda, an understudied Niger-Congo language, Kusmer was surprised to find a broad class of phonological alternations that could not be explained in purely phonological terms. This suggests that Uda holds valuable information for understanding the interface between the spoken form and syntactic structure. “Uda speakers are declining quickly, and local activists lack the resources to help preserve the language,” he says. Continuing this research, Kusmer hopes to contribute to the understanding of the phonology/syntax interface and the linguistic health of the Uda community. 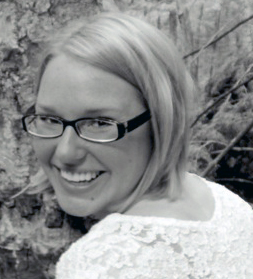 Working with Dr. Paula Pietromonaco in social psychology, Jana Lembke chose UMass because of “the inspiring people who do incredible, innovative research. They are supportive of my research, challenging me to think critically and become a better researcher.” She is interested in positive relationship processes. “Currently I study how newlywed couples’ ability to recover (or disengage) from relationship conflict affects their relationship well-being,” Lembke says. “I am also interested in how skills related to self-regulation might facilitate better conflict recovery. I hope to extend this work to student dating couples, and examine the effect of parents’ conflict recovery on their children’s outcomes.” Lembke, who writes for the award-winning website “Science of Relationships,” says, “If you’re interested in learning about some cool new findings in relationship research, check out my posts!” 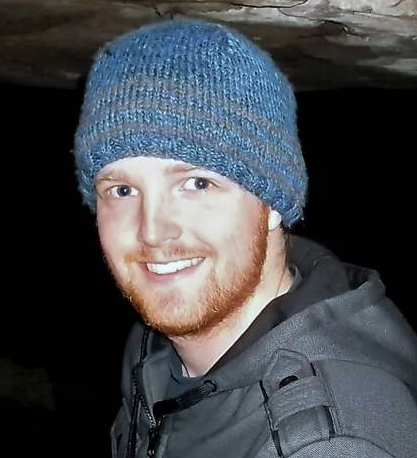 Through the UMass Violence and Conflict Research Laboratory, Adam Zimmer focuses on systemic and structural violence that results in biological consequences for individuals and populations. His project examines unhealed trauma in skeletal remains of impoverished African-Americans in the Washington, DC, area from the early 20th century. “The overall aim is to understand violence as an expression of health disparities and social inequalities, especially within marginalized communities,” Zimmer says. “UMass Anthropology is one of the few programs that emphasizes a truly four-field, integrated approach to the discipline. It allows me to incorporate my training as a social scientist with my understandings of biological principles. Its emphasis on community-guided research and application has definitely opened my eyes to the avenues my research can take.”

As the oldest graduate fellowship of its kind, the GRFP has a long history of selecting people who achieve high levels of success in their future academic and professional careers. Past fellows include numerous Nobel Prize winners, U.S. Secretary of Energy Steven Chu, Google founder Sergey Brin, and Freakonomics co-author Steven Levitt.

NSF GRFs are expected to become knowledge experts who can contribute significantly to research, teaching, and innovations in science and engineering. These individuals are crucial to maintaining and advancing the nation's technological infrastructure and national security as well as contributing to the economic well-being of society at large.