The newly restored Old Chapel crackled with energy on the morning of November 30, as an over-capacity crowd gathered to hear activist Loretta Ross and public scholar Rickie Solinger reflect on their decades-long collaboration to advance the movement for reproductive justice. The duo offered a frank discussion – punctuated by humor and warmth – about their commitment to work through what might easily have become deep-seated barriers to solidarity between a white historian of the struggle and the Black organizer who founded SisterSong. For the scholar-activist team, authenticity, vulnerability, humbleness and the power to imagine alliances for social justice across racial, class, gender and even international boundaries are all vital to sustaining a productive alliance. 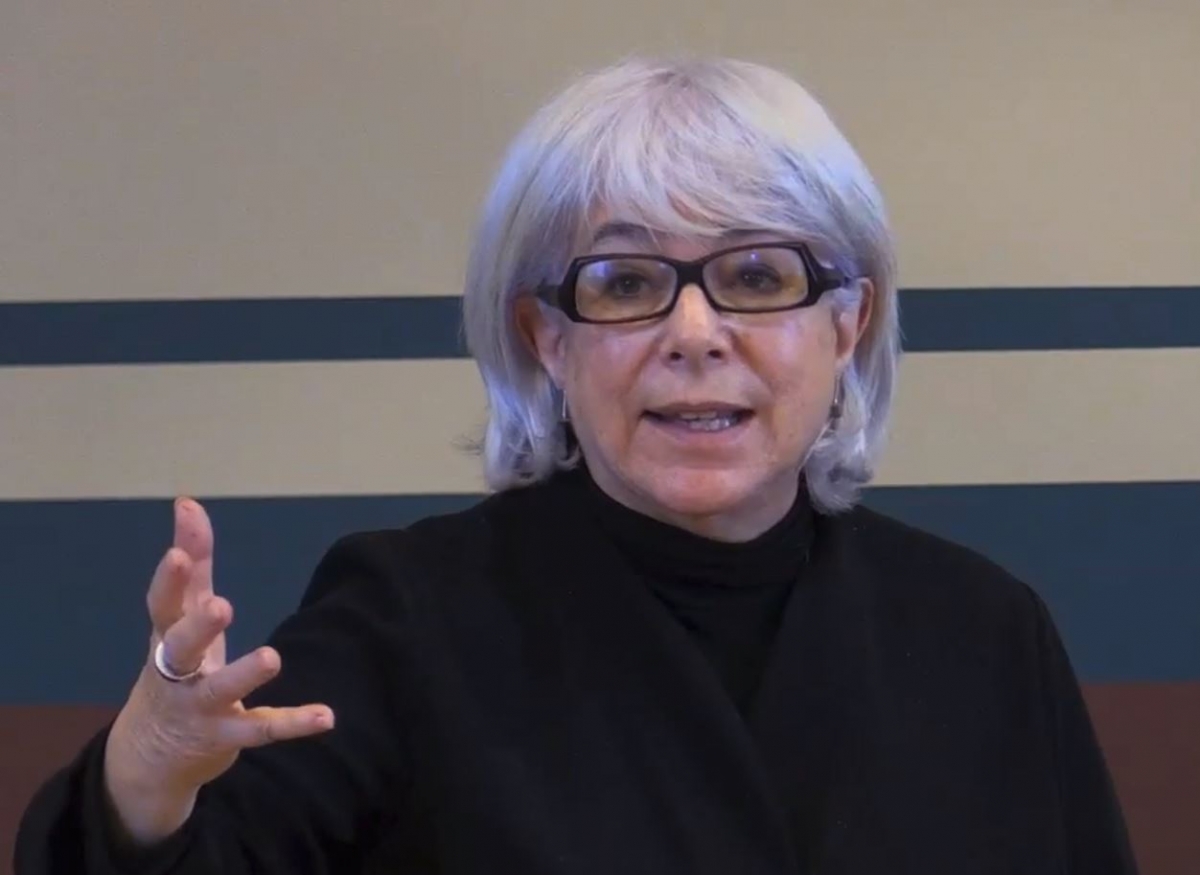 On the stage, Loretta Ross and Rickie Solinger challenged conventional thinking and Academic convention on how to engage the institutionalized racism of our societies from their first statements. Solinger—a white woman—acknowledged the perverse effect of her efforts to avoid the limelight in deference to her Black collaborator. Ross interjected that it was she who insisted that Solinger step out of the shadows to provide the personal narrative that is crucial for building trust across academic-activist and racial differences. The partners discussed the dual vectors associated with personal storytelling: the danger of individualizing and thus depoliticizing what should be structural analyses and the political and movement-building imperatives of telling and hearing personal stories. Too often, she said, our current activist culture of “calling out” privilege fails to “call in” the labor of those who must speak not only from their own place of power but also from their vulnerability, essential for true partnership. Throughout their conversation, Ross and Solinger emphasized that the respect and collegiality that they enjoy reflects not only their political and intellectual solidarity, but also their efforts to confront barriers to true partnership with loving honesty. 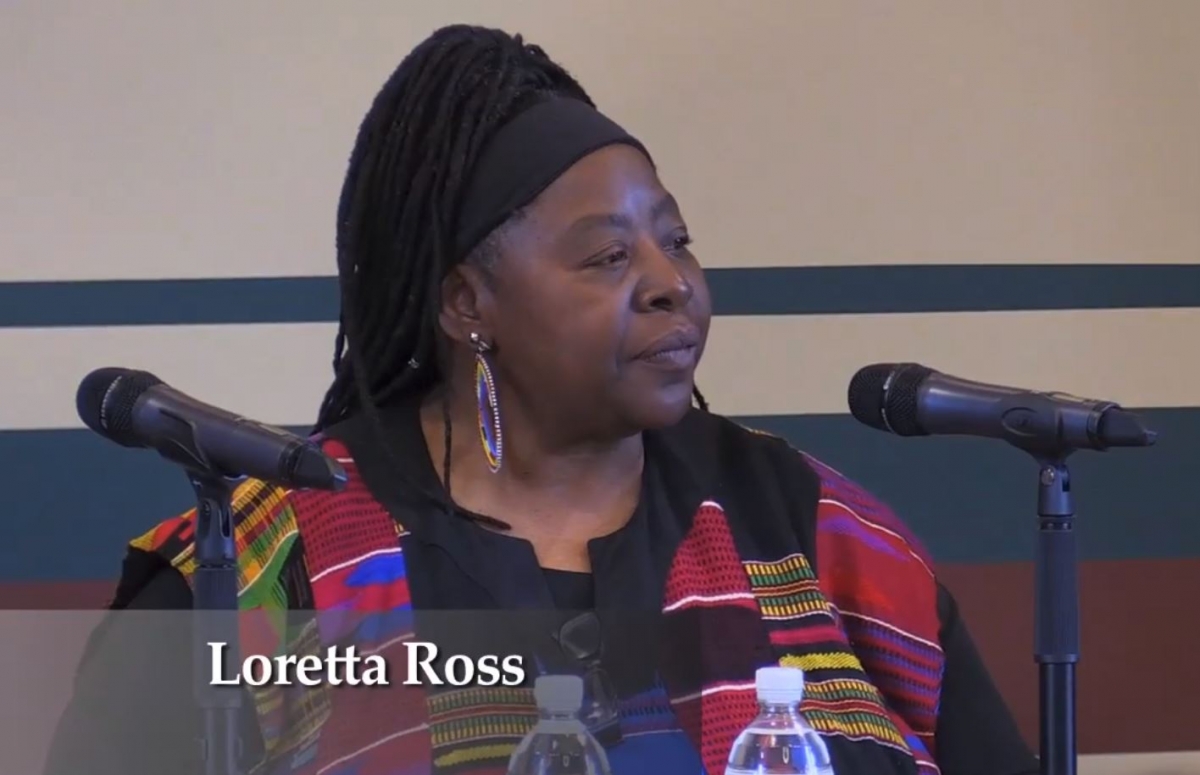 Reflecting on the current political moment, the partners turned that attention to the work of coalition-building in a broader arena. For successful activism, curiosity and humility are on par with critical analysis and passionate courage. For example, Ross lamented the shortsightedness of the Pink Pussy March organizers whose inability to tap support from groups skilled in organizing mass rallies led to missed opportunities for capitalizing on and consolidating a powerful mobilizing moment. In the aftermath of the Trump/Pence ticket’s electoral victory, those nostalgic for a passing era of default patriarchal White Supremacy in the United States have become bolder and more aggressive in defending their privileges.  At the same time, the undisguised nature of the racism emanating from the top is also bringing more people into the struggle against it.  As they forge common cause in an increasingly anti-democratic context, those concerned for social justice have much to learn from communities around the world who are surviving and resisting under anti-democratic regimes. 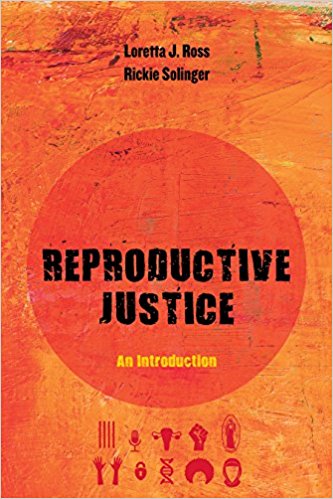 This conversation with Rickie Solinger and Loretta Ross was live-streamed by UMass Students for Reproductive Justice, and a recording of the entire event is available for viewing here. (Close captioning to come shortly.)

This event was co-sponsored by ISSR, the Public Engagement Project, the Office of the Chancellor, the Department of Health Promotion and Policy, the Department of Women, Gender and Sexuality Studies, the Department of History, the Five Colleges Reproductive Health, Rights and Justice Certificate program, UMass Students for Reproductive Justice, the Women of Color Leadership Network, and the Center for Research on Families. It is also part of ISSR's developing Racial Justice Education Project.