Social science research has a history. But how does that history affect the way in which social science is conducted in the present, including the questions we ask and the tools we use?  How have the social structures we have inherited from the past survived within current thinking?  Are social scientists fundamentally bound to, and trapped by, the history of their disciplines? This panel brings together leading scholars to offer their own perspective on these and related issues in an open forum.

This third event in ISSR's Social Science & Social Location Series is cosponsored by the Departments of Sociology and Political Science at UMass Amherst. Lunch will be served. Registration required. 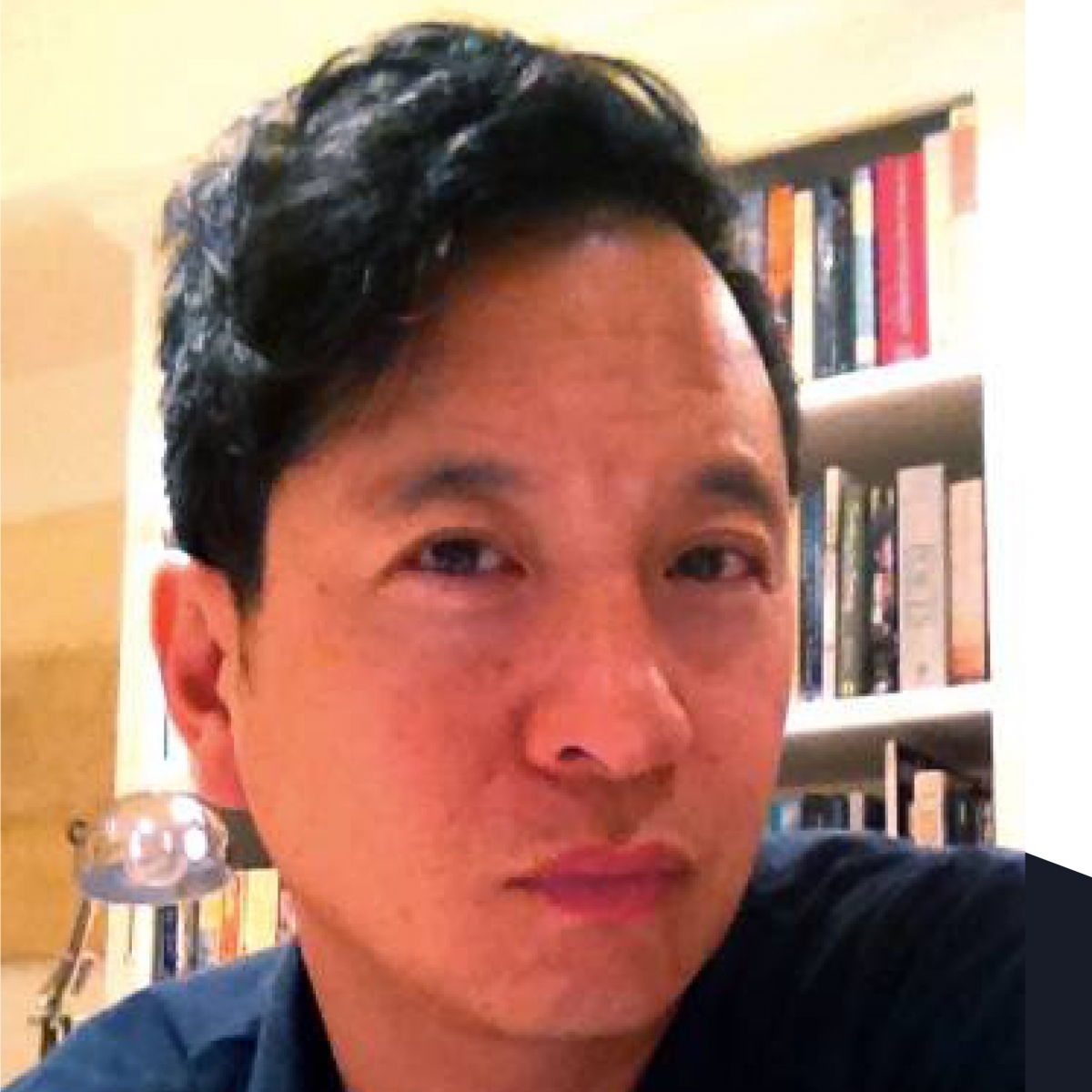 Julian Go is Professor in the Sociology Department at Boston University, where he conducts research on and teaches comparative-historical sociology, empires, colonialism and post-colonialism, social theory, politics and culture, and global sociology. He is the Editor of the journal Political Power and Social Theory and the author (most recently) of Patterns of Empire: the British and American Empires, 1688 to Present (Cambridge University Press, 2011), Postcolonial Thought and Social Theory (Oxford University Pres, 2016), Fielding Transnationalism (co-edited with Monika Krause, Wiley, 2016) and Global Historical Sociology (co-edited with George Lawson, Cambridge University Press, 2017). 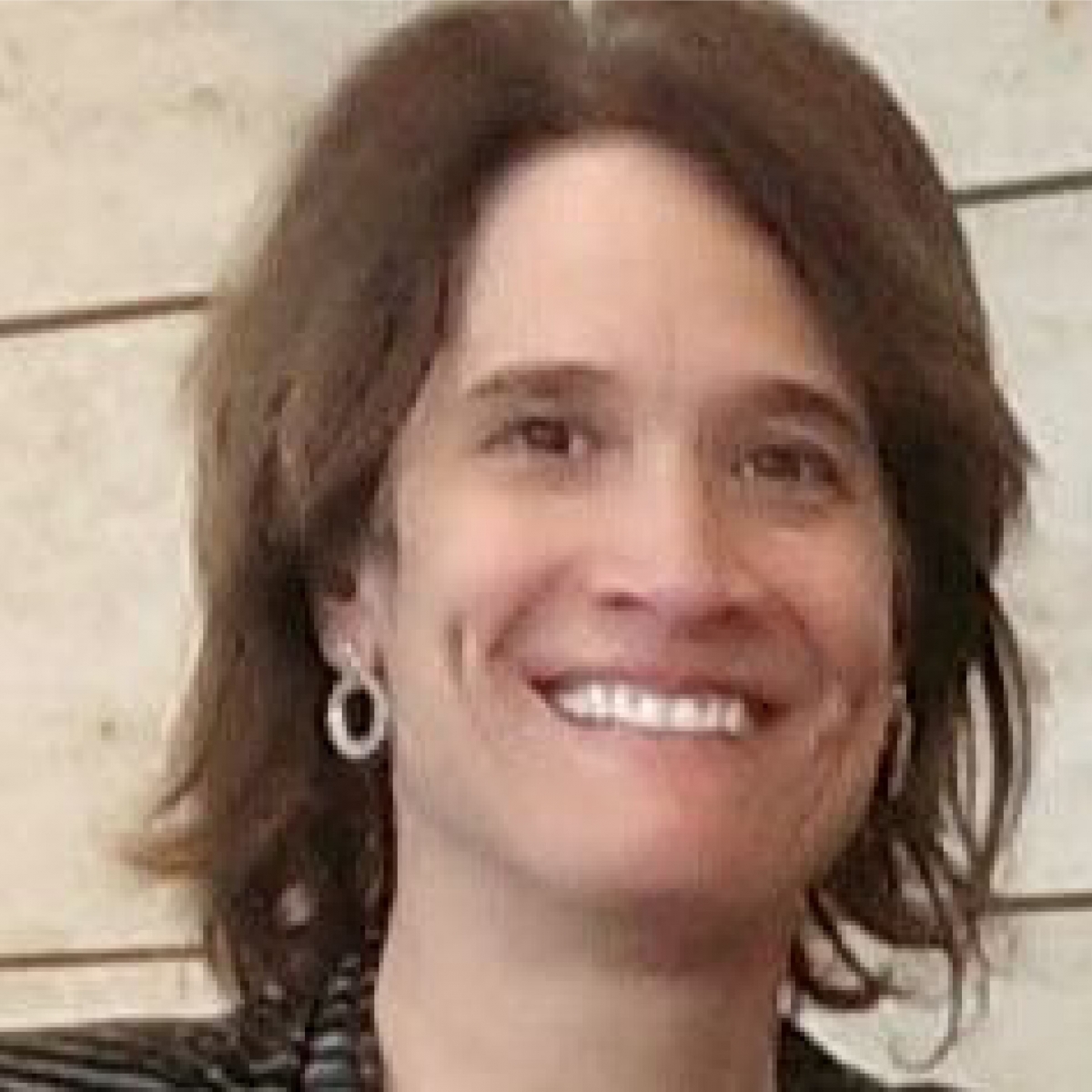 Kelly Moore is Associate Professor in the Department of Sociology at Loyola University Chicago, and currently visiting scholar at UMass Amherst. Professor Moore works on sociology of science and knowledge and political protest and is interested in the relationship between knowledge and power, especially how scientific tools and frameworks shape power and how they are challenged and transformed. Her current major project is a study of the rise and effects of wellness during a period of neoliberal reform and a reorganization of gender and race politics in the US.  She is the author (most recently) of the Routledge Handbook of Science, Technology and Society (co-edited with Daniel Kleinman, Routledge, 2014) and Disrupting Science: Social Movements, American Scientists, and the Politics of the Military (Princeton University Press, 2008). 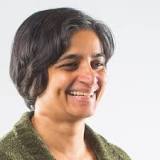 Banu Subramaniam is Professor in the Department of Women Gender Sexuality Studies (WGSS) at the University of Massachusetts Amherst. She is author of Holy Science: The Biopolitics of Hindu Nationalism (U Washington Press, 2019) and Ghost Stories for Darwin: The Science of Variation and the Politics of Diversity (U Illinois Press, 2014), which won the Ludwik Fleck Prize for the Social Studies of Science for outstanding work across the breadth of Science and Technology Studies. She is currently working on a project on Decolonizing Botany, and has an edited collection, MEAT: A Transnational Analysis (with Sushmita Chatterjee) and Avatars of Bio-Nationalism: Making Postcolonial Biologies under review in 2019.