The internet has been hailed as a leveling force that is reshaping activism. From the Arab Spring and Occupy Wall Street to Black Lives Matter and #MeToo, digital activism seemed cheap, fast, and open to all. Now this celebratory narrative finds itself competing with an in­creasingly sinister story as platforms like Facebook and Twitter—once the darlings of digital democracy—are on the defensive for their role in promoting fake news. While hashtag activism captures headlines, conservative digital activism is proving more effective on the ground.

Please join Professor Jen Schradie (Sciences Po, Paris) for a talk based on her book, The Revolution That Wasn’t: How Digital Activism Favors Conservatives (Harvard University Press). The talk will identify the reasons behind this previ­ously undiagnosed digital-activism gap. Large hierarchical political organizations with professional staff can amplify their digital impact, while horizontally organized volunteer groups tend to be less effective at translating online goodwill into meaningful action. Despite cries of liberal fake news, a growing conservative media ecosystem of right-wing news and resource-rich institutions have benefited these conservative activists.  Not only does technology fail to level the playing field, it tilts it further, so that only the most sophisticated and well-funded players can compete.

This seminar is co-sponsored by the Department of Journalism, Communication, and Political Science, and by the Institute for Social Science Research at UMass Amherst. 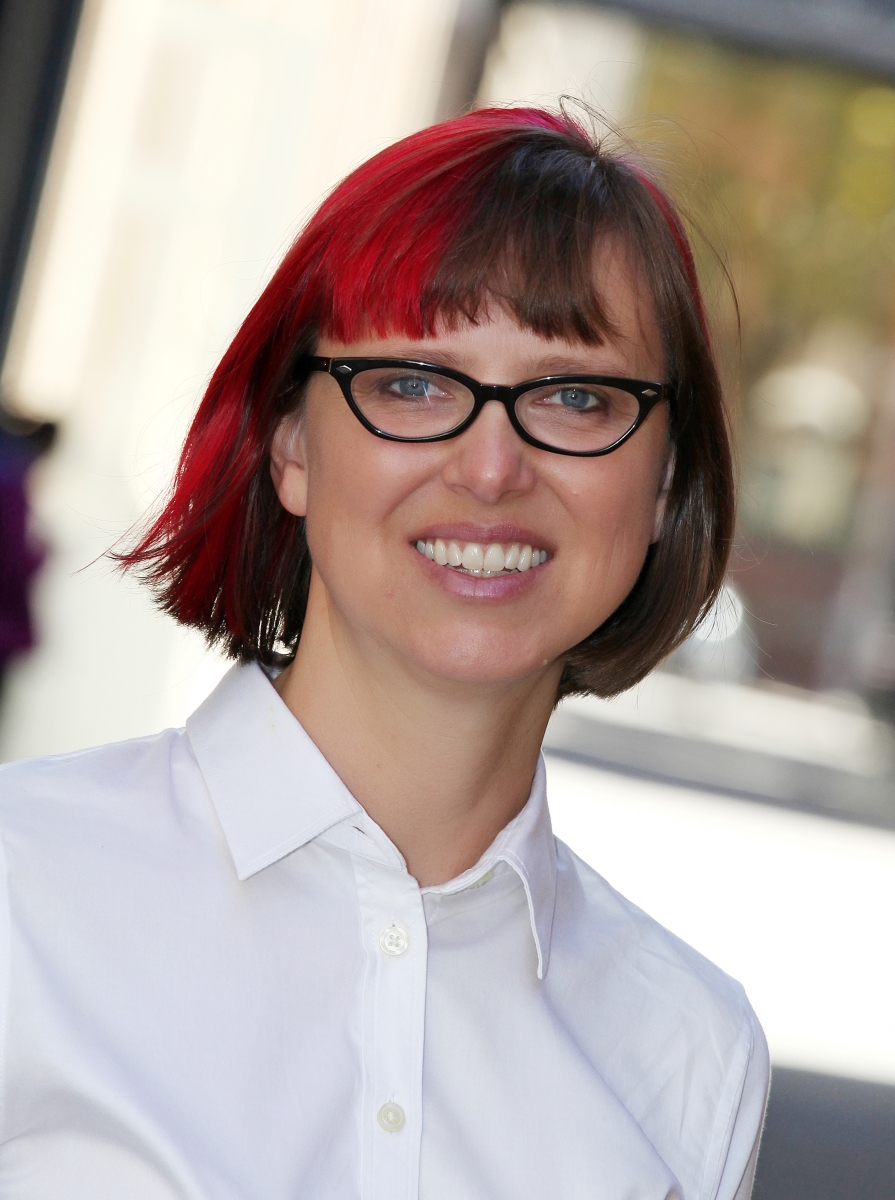 Jen Schradie is a sociologist and Assistant Professor at the Observatoire sociologique du changement at Sciences Po in Paris. Her work has been featured on CNN and the BBC and in the New Yorker, Newsweek, Washington Post, Time, Vox, WIRED, Daily Beast, and Buzzfeed, among other media. She was awarded the Public Sociology Alumni Prize at the University of California, Berkeley, and has directed six documentary films.