Please join us to celebrate the launch of the Law & Society Association' tenure at the University of Massachusetts Amherst.

Dr. Kim Lane Scheppele will deliver a keynote address, entitled "In the Ruins of Constitutional Government."

This event is co-sponsored by ISSR and the SBS Dean's Office. Luncheon will be served. 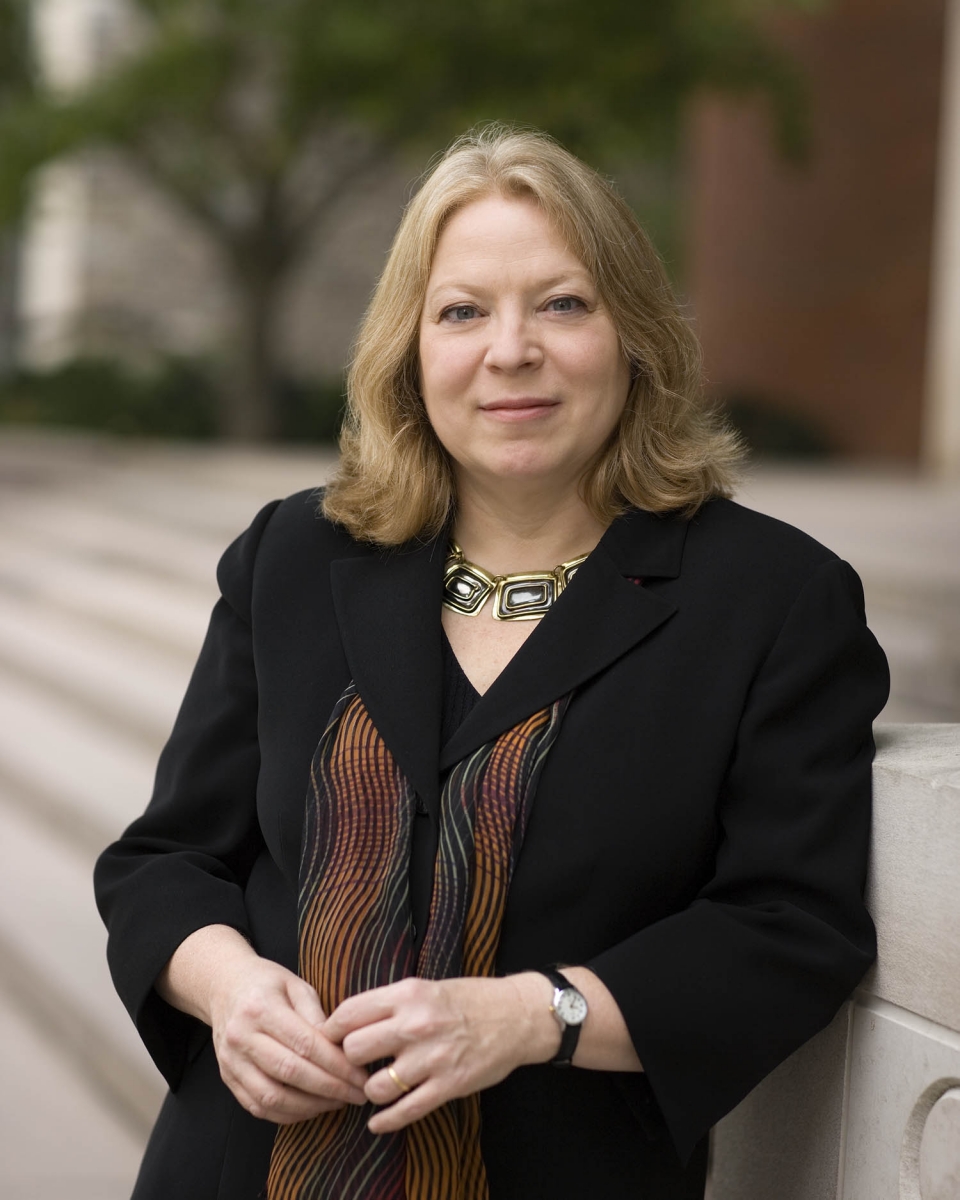 Kim Lane Scheppele is the Laurance S. Rockefeller Professor of Sociology and International Affairs in the Woodrow Wilson School and the University Center for Human Values at Princeton University. From 2005-2015, she was Director of the Program in Law and Public Affairs at Princeton.  Scheppele's work focuses on the intersection of constitutional and international law, particularly in constitutional systems under stress.  After 1989, Scheppele studied the emergence of constitutional law in Hungary and Russia, living in both places for extended periods. After 9/11, she researched the effects of the international "war on terror" on constitutional protections around the world.   Since 2010, she has been documenting the rise of autocratic legalism first in Hungary and then in Poland within the European Union, as well as its spread around the world.  Her many publications in law reviews, in social science journals and in many languages cover these topics and others.  She is a commentator in the popular press, discussing comparative constitutional law, the state of Europe, the rule of law and the rise of populism.  But she also probes historical subjects, particularly the historical origin stories that underwrite constitutions.

Scheppele is an elected member of the American Academy of Arts and Sciences and the International Academy of Comparative Law.  In 2014, she received the Law and Society Association’s Kalven Prize for influential scholarship.   She held tenure in the in the political science department at the University of Michigan, taught full-time in the law school at the University of Pennsylvania, was the founding director of the gender program at Central European University Budapest and has held visiting faculty positions in the law schools at Michigan, Yale, Harvard, Erasmus/Rotterdam, and Humboldt/Berlin.   She has held fellowships in the Michigan Institute for the Humanities in Ann Arbor, the Institute for Advanced Study in Princeton, the National Constitution Center in Philadelphia, the Internationales Forschungszentrum Kulturwissenschaften in Vienna and the Humanities Council at Princeton.   During 2017-2019, she is serving as the elected President of the Law and Society Association.