In April 2011, under the rubric of its ‘Beyond Borders’ Residency Program, ISHA will host three remarkable jazz musicians, Gary Smulyan, Ray Drummond, and Kenny Washington. The residency takes place in collaboration with the Department of Music and Dance at UMass, and also with Amherst College.

On April 8th, in Room 44, Fine Arts Center on the UMass campus, the three musicians will be presenting a masterclass for students from 4.30-6.30 pm. Then on April 9th, 8 pm, Amherst College presents a concert featuring the artists at Buckley Recital Hall. Immediately following the performance, ISHA again hosts a talk back with the musicians. All these events are free and open to the public. 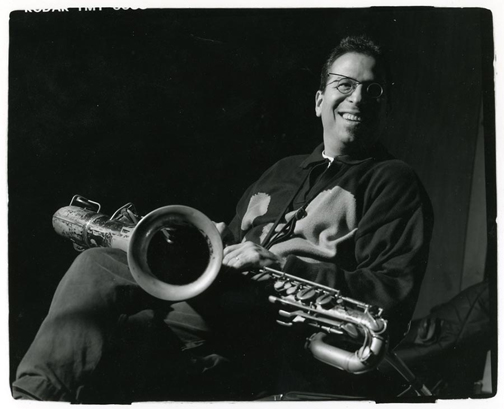 Gary Smulyan is critically acclaimed across the board as the major voice on the baritone saxophone today. He has recorded eleven CDs as a leader and has appeared on many more as an in-demand sideman. Smulyan has appeared on seven Grammy-winning recordings and has won both the Down Beat Critic’s Poll and the Jazz Journalist Award for the past four years; currently he teaches at Amherst College.

Ray Drummond’s career has spanned over thirty years, in which time he has appeared with some of the most important musicians in jazz, such as Milt Jackson, Johnny Griffin, Hank Jones, Stan Getz, Betty Carter, and Benny Golson. A highly regarded educator, Drummond is a retired Professor of Jazz, Theory, and Practice at California State University at Monterey Bay.

Kenny Washington was one of the young hard bop revivalists arriving on the New York scene in the late 1970’s, sought after by many older, well-established musicians. He has an enormous discography, and is a highly respected jazz historian. He is also a radio personality, known as ‘The Jazz Maniac’ on his show of the same name, which airs on both WBGO in New Jersey and XM Satellite Radio.

ISHA is grateful for sponsorship from the following.