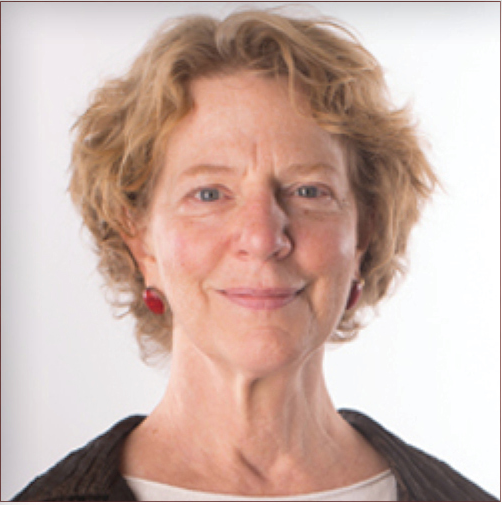 Kathleen Lugosch, ISI Board member, received the 2016 Distinguished Faculty Award from the UMass Amherst Alumni Association. Lugosch received the award on April 4 at the Massachusetts State House in Boston. Lugosch's award recognizes her role as the founding director of the Master of Architecture program at UMass, the first accredited architecture degree at a public university in New England. The Distinguished Alumni Awards recognize alumni, faculty, and friends of the University who have translated their UMass Amherst experience into distinguished achievement in the public, business, or professional realsm, and bring honor to UMass Amherst and their field of endeavor. Click here for a full list of current and past award recipients. 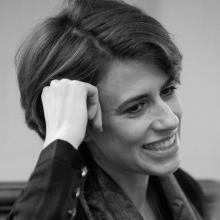 This summer, current ISI fellow Leila Kawar received two awards for her book, Contesting Immigration Policy in Court: Legal Activism and Its Radiating Effects in the United States and France.  Kawar was awarded the Herbert Jacob Award for the best book in Law and Society. The Committee noted that Contesting Immigration "shifts our focus from conventional questions that ask how political struggles influence compliance with official legal decisions and instead asks how legal advocacy shapes wider political debates and policies surrounding immigration." The full list of Law and Society award winners can be found here.

Kawar also received the best book award of the Migration and Citizenship Section of the American Political Science Association.

Contesting Immigration was published in 2015 by Cambridge University Press. 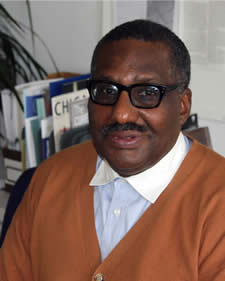 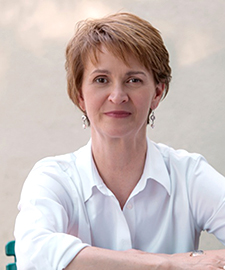 Lisa Henderson, former ISHA fellow and current ISI Board member, is a visiting scholar at McGill’s Institute for Gender, Feminist, and Sexuality Studies this Spring (https://www.mcgill.ca/igsf/about/visiting).  Her essay “Queers and Class: Toward a Cultural Politics of Friendship” appeared in December as the lead article in a special issue of Key Words: A Journal of Cultural Materialism, published by The Raymond Williams Society. 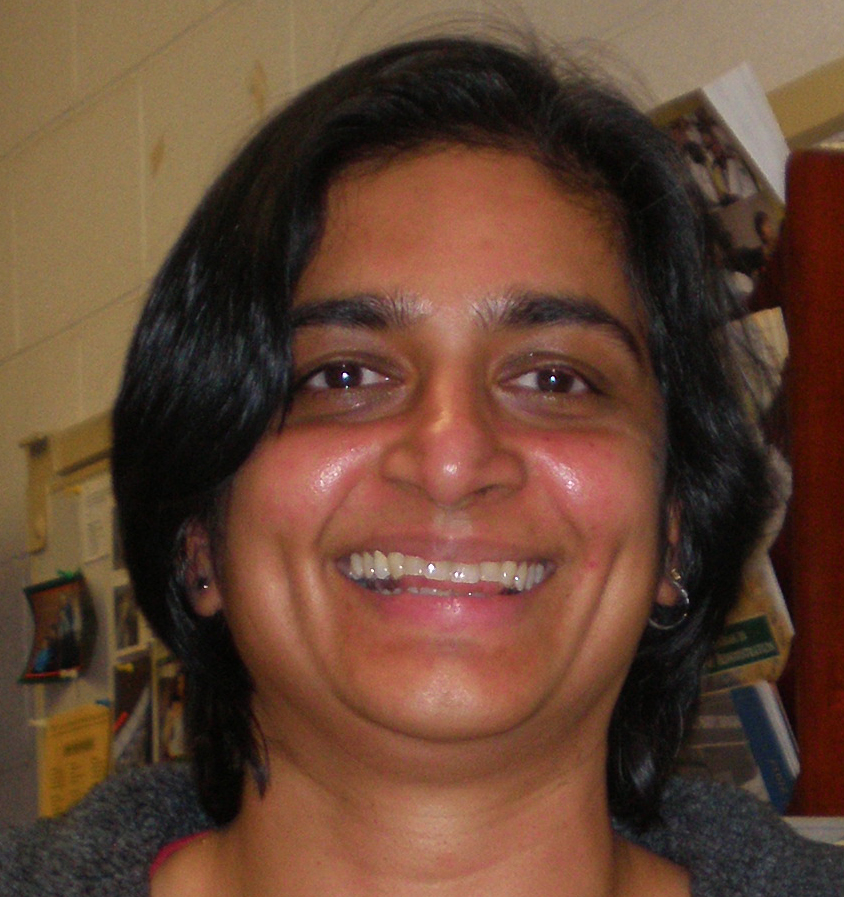 ISI board member, Banu Subramaniam, will give a distinguished faculty lecture on March 8, 2016. The lecture, titled "Interdisciplinary Hauntings: The Ghostly Worlds of Naturecultures" will take place at 4 pm in the Bernie Dallas Room, Goodell. The lecture is free and open to the public, and a reception will immediately follow.