Current ISI 'Trespassing' fellow, Leila Kawar (Political Science and Legal Studies), will be talking on “Legal Activism and Deportation Resistance: Comparative and Historical Perspectives,” in room 423 in Tobin Hall on November 16, from 4-6 p.m. Professor Kawar’s research examines the politics of legal expertise, at both the national and international levels, with a focus on questions relating to migration, citizenship, and labor. Her book, Contesting Immigration Policy in Court: Legal Activism and Its Radiating Effects in the United States and France (Cambridge U Press, 2015) received the Law and Society Association's Herbert Jacob Book Award for best book in law and society in 2016 and also the APSA Migration and Citizenship Section award of Best Book in 2016. Her talk i s part of the Resistance Studies Initiative Fall Speaker Series. 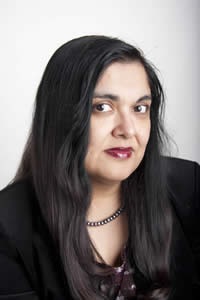 Former ISI Board member, Manisha Sinha, was nominated for a National Book Award for her work, The Slave's Cause: A History of Rebellion.  A full list of the 2016 nominations in nonfiction and fiction can be found here.

ISI Board member Banu Subramaniam was awarded the 2016 Ludwik Fleck Prize for her book, Ghost Stories for Darwin: The Science of Variation and the Politics of Diversity. The prize honors an outstanding book across the fields of science and technology studies. The press release from the Society of Social Studies of Science can be found here. 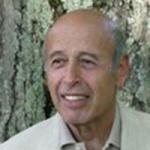 Former ISHA Fellow, Ervin Staub, will give a talk entitled "The Origins of Violence and Principles and Practices of Prevention" on November 3, 2016 at 12:00 p.m. in the Commonwealth Honors College Events Hall. The talk, organized by the Interdisciplinary Seminar on Conflict and Violence, will cover the origins and prevention of genocide, and draw from Staub's work on Rwanda. Staub's most recent books are Overcoming Evil: Genocide, Violent Conflict and Terrorism (2011) and The Roots of Goodness and Resistance of Evil: Inclusive Caring, Moral Courage, Altruism Born of Suffering, Active Bystandership, and Heroism. More information on the talk and others in the series can be found here. 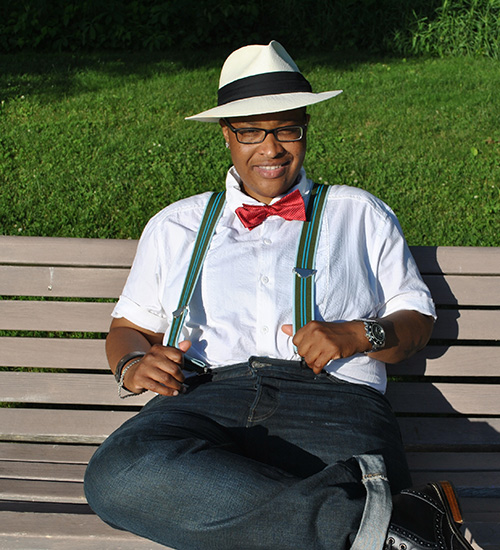 TreaAndrea Russworm, former 'Secrecy, Publicity, Privacy, Security' fellow, is an editor of a collection of essays published by University of Mississippi press titled From  Madea to Media Mogul: Theorizing Tyler Perry. The collection contends that Perry and his work are "at the epicenter of a rich and needed interdisciplinary dialogue," and that Perry "must be understood as a figure at the nexus of converging factors, cultural events and historical traditions." Russworm's co-editors include Samantha N. Sheppard, assistant professor of cinema and media studies at Cornell, and Karen M. Bowdre, an independent scholar whose work has appeared in Black Camera; Cinema Journal; and Falling in Love Again: The Contemporary Romantic Comedy. NPR commentator Mia Mask of Vassar College commended the collection: ​“Russworm, Sheppard, and Bowdre offer a rigorous collection of well-timed essays on an underserved area of American cinema. [Their book] is an engaging anthology that places industrial practices into dialogue with auteurist sensibilities and theoretical models. It enables scholars, students, and spectators to consider the complexities and contradictions embedded in African American culture and filmmaking.”

More information can be found on the University of Mississippi Press's website.